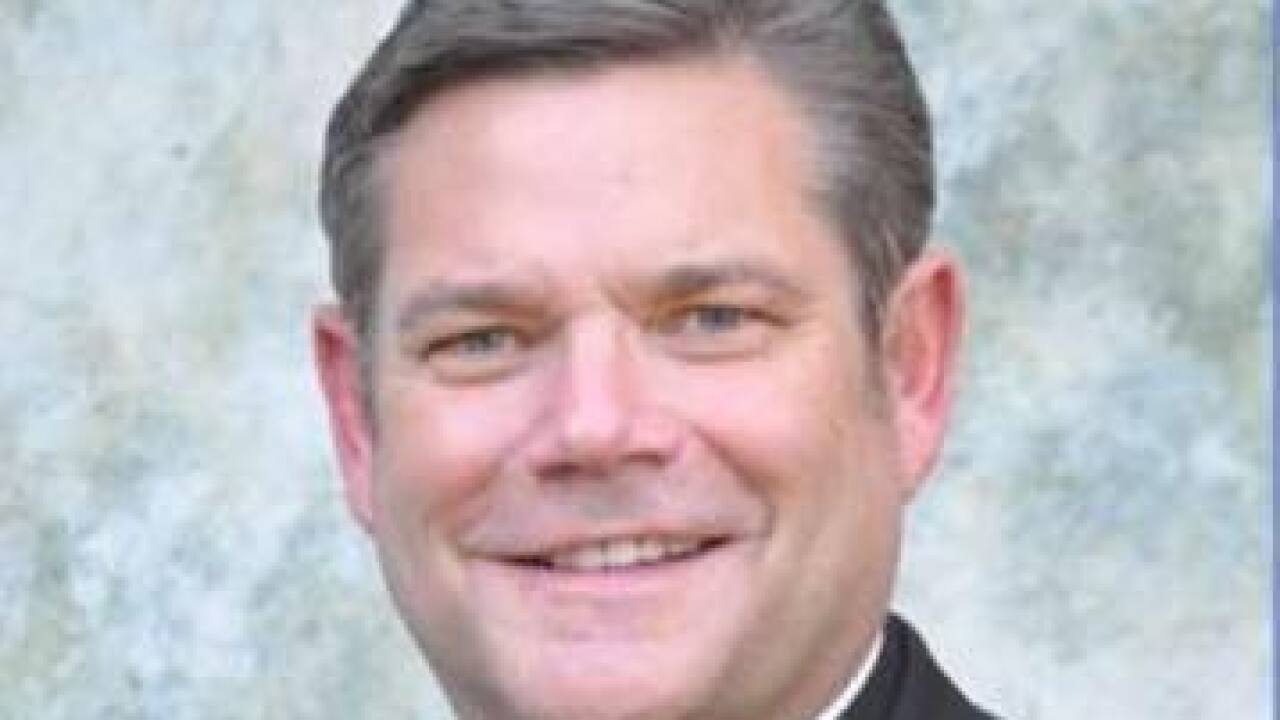 BAKERSFIELD, Calif. — A family member and a local church have reacted to a sexual misconduct allegation against Monsignor Craig Harrison of St. Francis Church in Bakersfield.

In the post, Roy Charles Keenan, said "pray 4 him" followed by an emoji.

The St. Elizabeth Ann Seton Catholic Church in Northwest Bakersfield also responded on Facebook. In the post the church said they're "shocked and saddened" that someone has leveled an accusation of being abused by Msgr. Harrison.