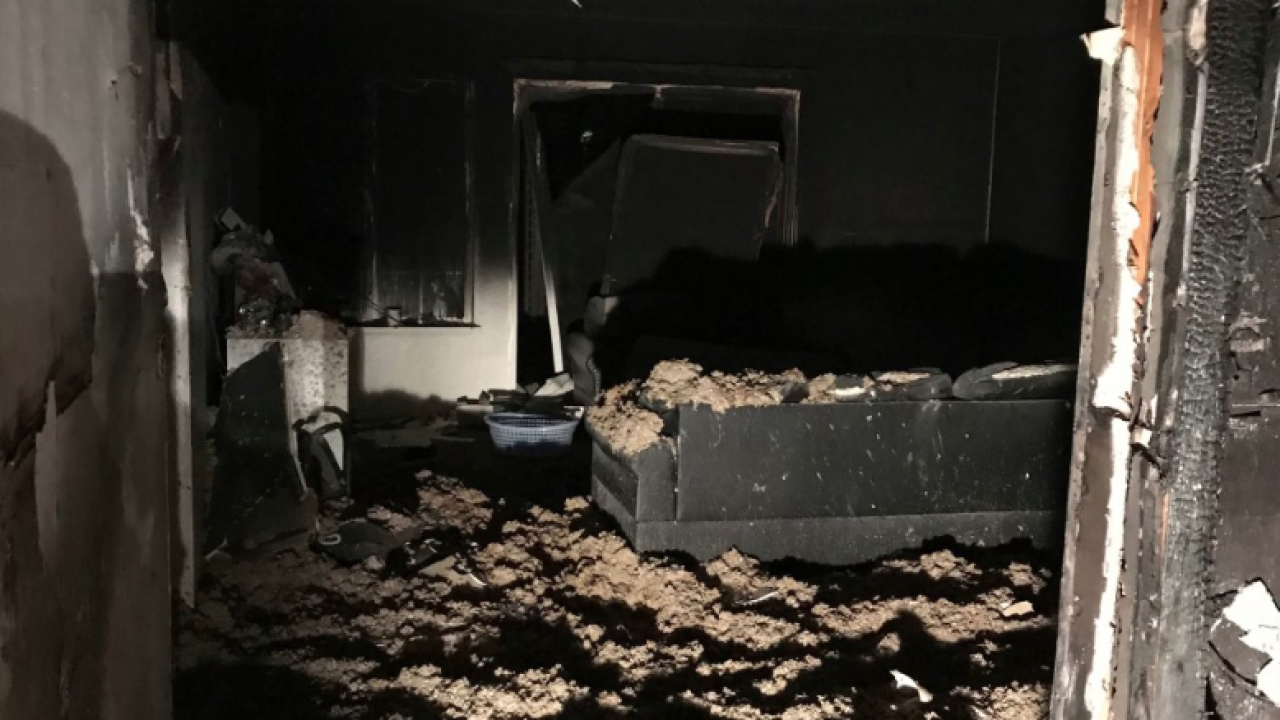 BAKERSFIELD, Calif. — Multiple people were evacuated Saturday night from an apartment complex in Arvin following a fire that broke out just before midnight, according to Kern County Fire Officials.

KCFD did not say where they believe the fire originated from, but crews were able to contain the blaze.

The flames caused extensive damage to one unit and displaced one family. Officials said they provided the family with a $250 Save Card to help assist with immediate expenses and temporary housing.

The cause of the fire is still under investigation at this time.