Family, friends of man who died from firework-related fatality says it was an accident 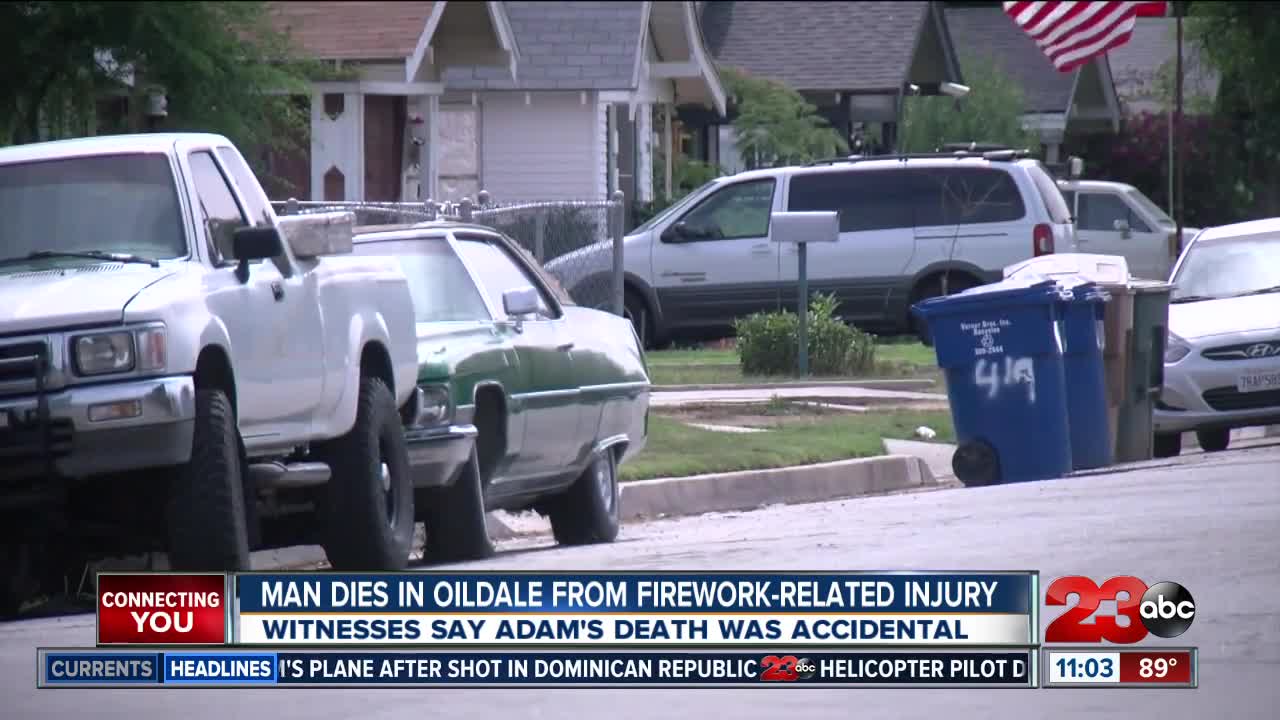 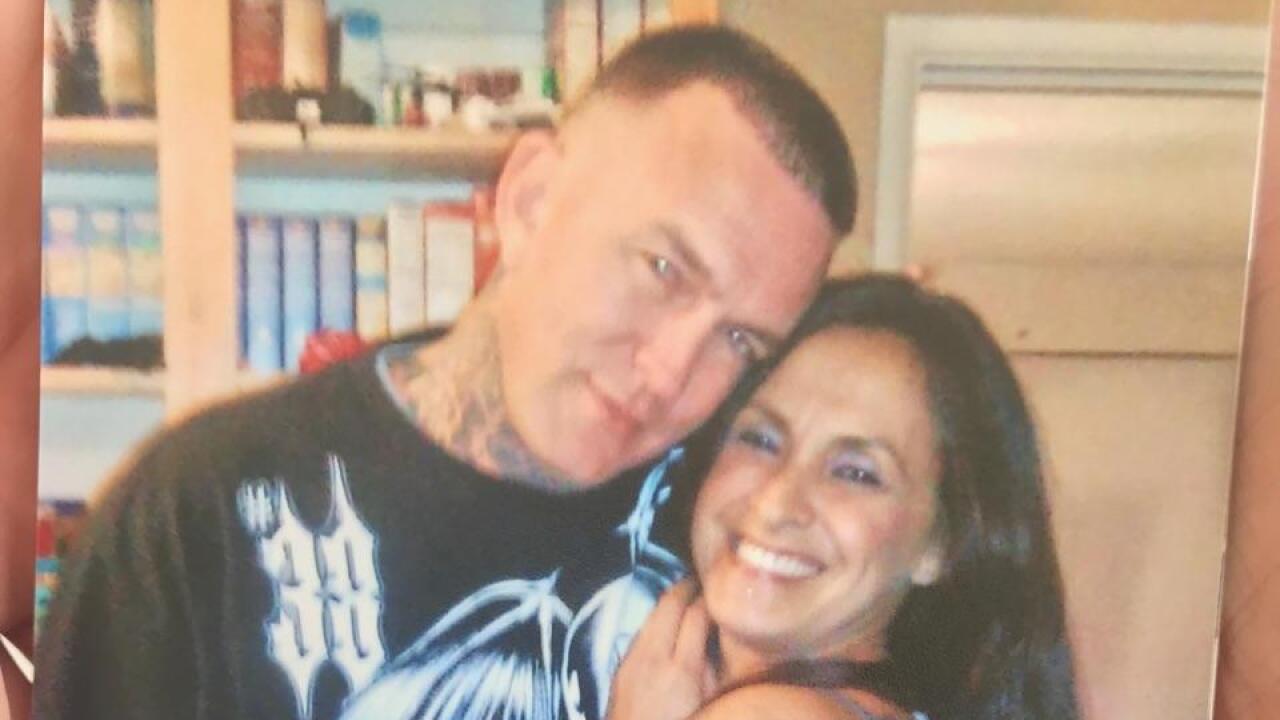 OILDALE, Calif. — Family, friends and neighbors are speaking out after a deadly firework incident Friday night in Oildale.

Officials say, 45-year-old Michael Adams was found with major injuries to his chest from a mortar-type of firework.

Despite what other witnesses said in an early police report, Adams' family and friends spoke with 23ABC and they're calling it a tragic accident.

In court documents, witnesses say Adams was seen lighting the firework and holding it up in his hands, describing the incident as suicide. Friends and neighbors who were there that night disagree with the witness accounts in court documents and insist it was an accident.

Sumer Webb, a family friend, says what happened Friday night was not intentional.

"People down the street were setting off fireworks, he wanted to one up them, so he came out here with the one he had left and rather than placing it on the ground and lighting it, he wanted his to go higher, so he held it up and one shot up and one shot back down through his chest and it was absolutely an accident," Webb explained to 23ABC. "A tragic, tragic accident, everyone should keep in mind… like 4th of July is coming up…"

Officials say Adams was pronounced dead at the scene.

You can also visit this website to report illegal fireworks in your area.