Fast Track Lamont is hosting its fundraiser run, are you faster than a fifth grader 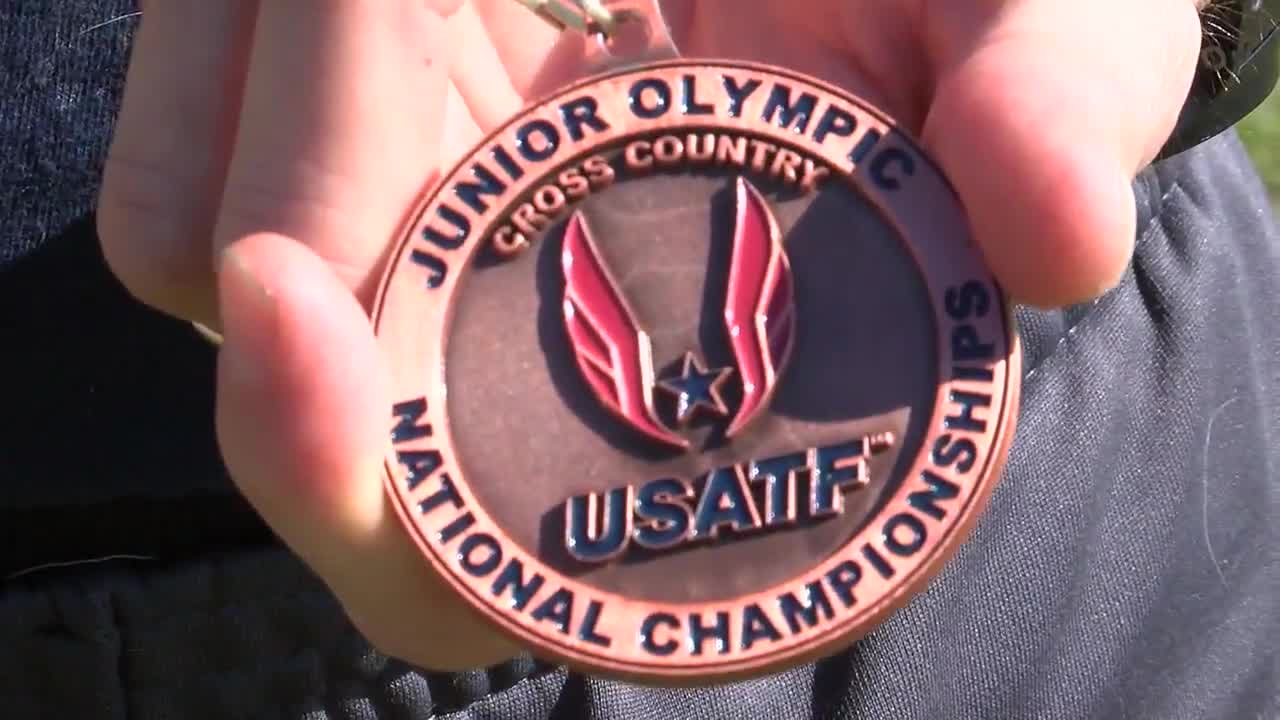 BAKERSFIELD,Calif. — During the past 13 years, the Fast Track Lamont cross country club has been taking students to the national championships and exposing them to new experiences.

The team will soon be hosting it's annual are you faster than a fifth-grader fundraiser run, and needs the community's help.

Many of the student runners say that running is more than just a sport to them.

"Well I like how I get to feel free and be myself around it and I get to be me," said Airam Garcia, a member of Fast Track Lamont.

All proceeds from the run will allow the team to compete in upcoming races around the country. Many of the runners on the team are national title champions. They are coached by Carl Hatley, who says running is one of his passions.

"We took 33 kids to Tennessee in December and came back with seven national medals," Hatley said. "We came home owing $5,000 so this race could help pay our debt, and get us started for the new year. Next year we hope to travel to Florida."

The race will include a two and four mile run at Pyles Boys Camp, where the Fast Track Lamont team will compete with adults for the win.

Coach Hatley says only once has an adult outran one of his students in the race.

His students say they couldn't have achieved their medals without their coach.

"He really puts in a lot of effort to do this for us and he is good at communicating," said Damian Plancarte, a member of Fast Track Lamont.
"He's a good coach."

Coach Hatley says the money raised helps with more than just running but new opportunities for his runners.

The coach says some of his athletes have even gone off to even receive cross country scholarships to attend college.