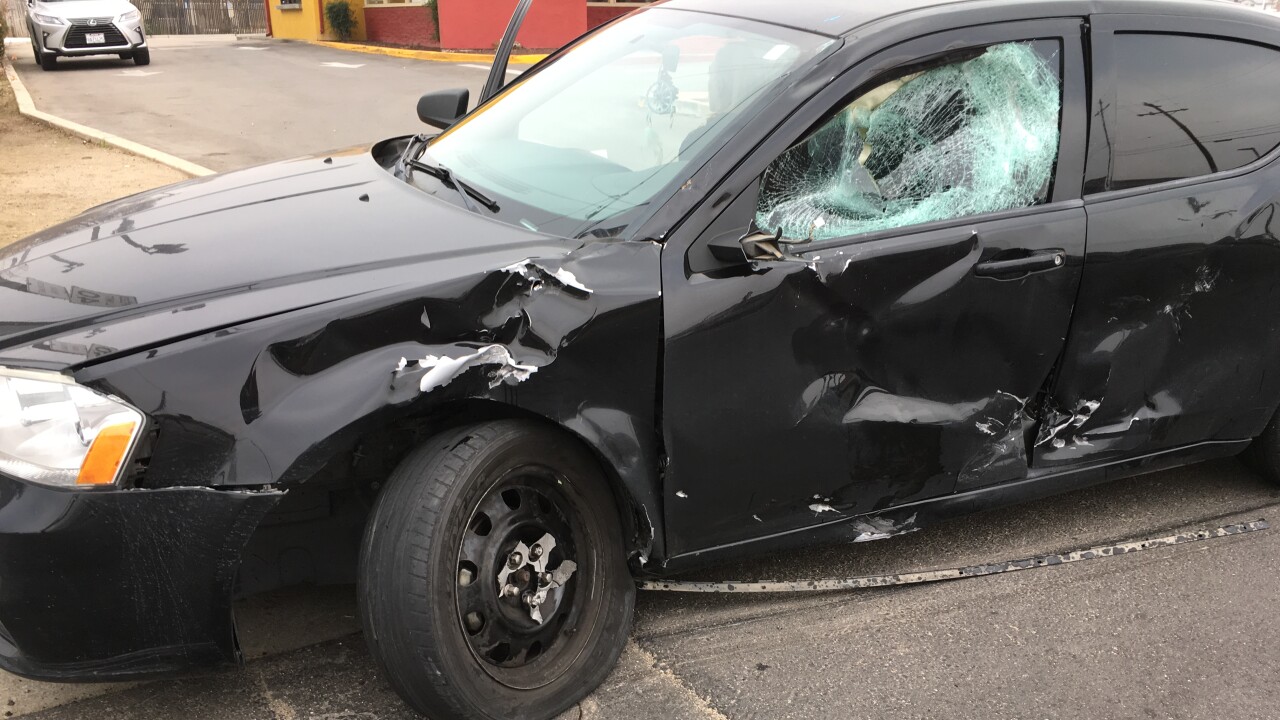 BAKERSFIELD, Calif. — UPDATE: The operator of the motorcycle who was killed has been identified as 27-year-old James Richard Robles of Bakersfield.
_________

A crash in Oildale turned deadly after a motorcycle ran a red light and crashed into another car.

The identity of the motorcycle rider has not been released.