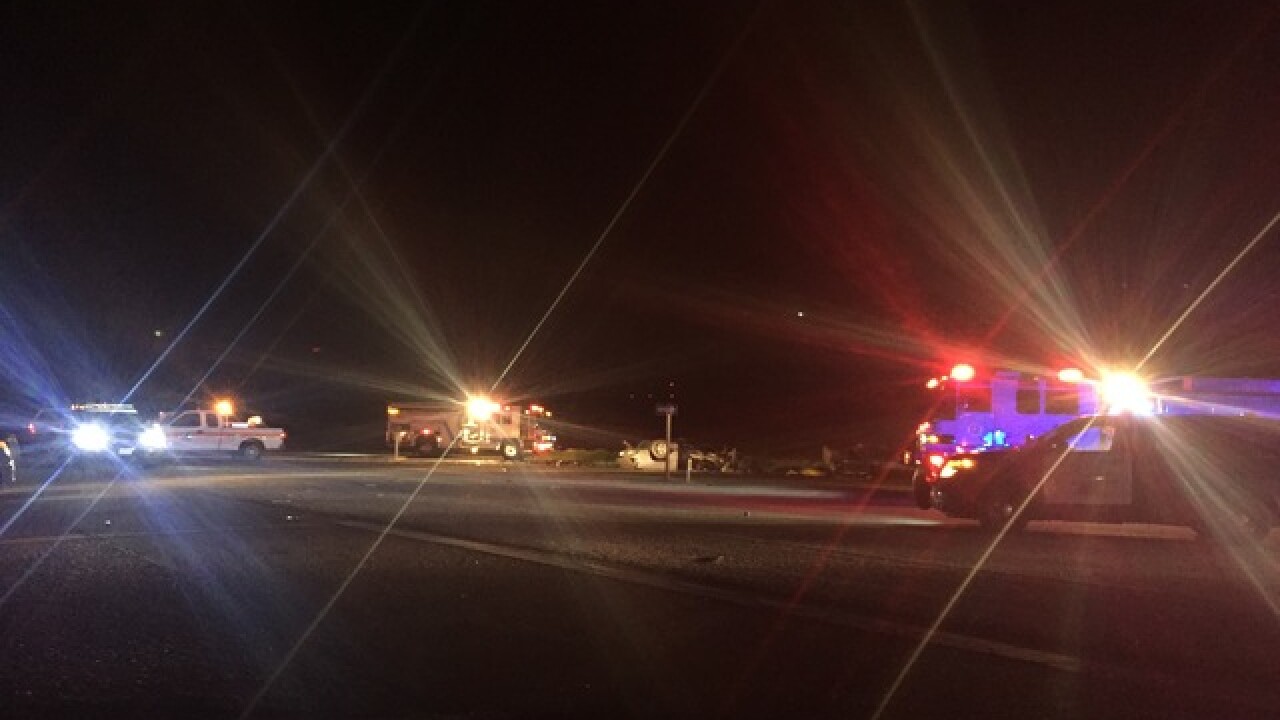 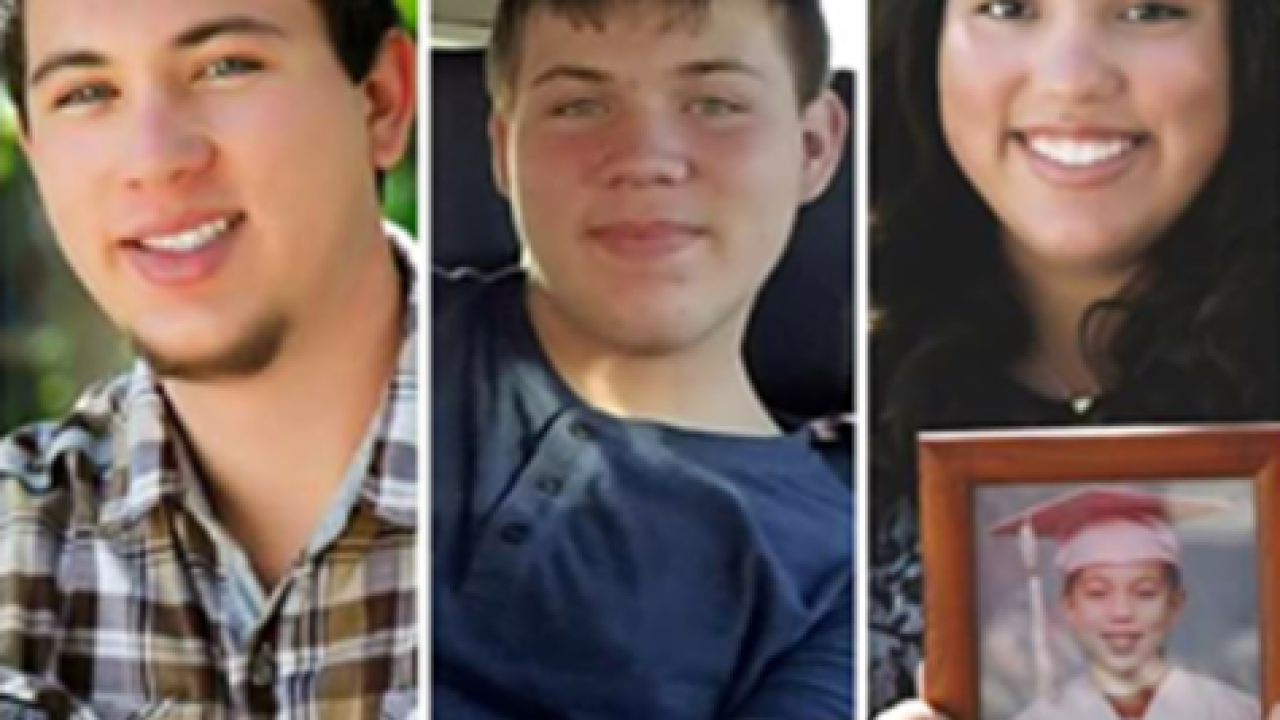 UPDATE (3/27/18 11:00 a.m.)  Authorities have identified the 5th person who died in the crash as Maria Rodriguez, 47, from Shafter. She was driving the Chevy Silverado that crossed lanes and hit another car killing four others. At the time CHP believed alcohol could have been a factor, but a toxicology report has not been released.

The man driving the Hyundai Sonata, which CHP said was hit head-on by a pickup truck, was identified as Adam Garza, 40.  He and his son, 19-year-old Kaleb Garza, 14-year-old daughter Madysyn Garza, and 10-year-old daughter Jordan Garza all died at the scene.  His 17-year-old, Ethan Garza, was listed in critical, but stable condition with no brain or spine injuries, family members told 23ABC Monday morning. Ethan is suffering from multiple injuries including two broken femurs, broken ribs and a ruptured spleen that had to be removed. He is expected to survive.

A GoFundMe to help Kaleb, Madysyn and Ethan can be found here.

According to CHP, the initial investigation showed a 47-year-old woman driving a Chevy Silverado was going southbound on Hwy 43, crossed into the northbound lane, and hit Garza's Sonata head-on.

The driver of the pickup, whose name had not been released by the Kern County Coroner's Office, along with four of the five people in the Sonata, were killed.   Everyone was wearing their seatbelts, the CHP said.

The CHP believed the woman driving the pickup may have been under the influence of alcohol, but a toxicology report had to be performed.