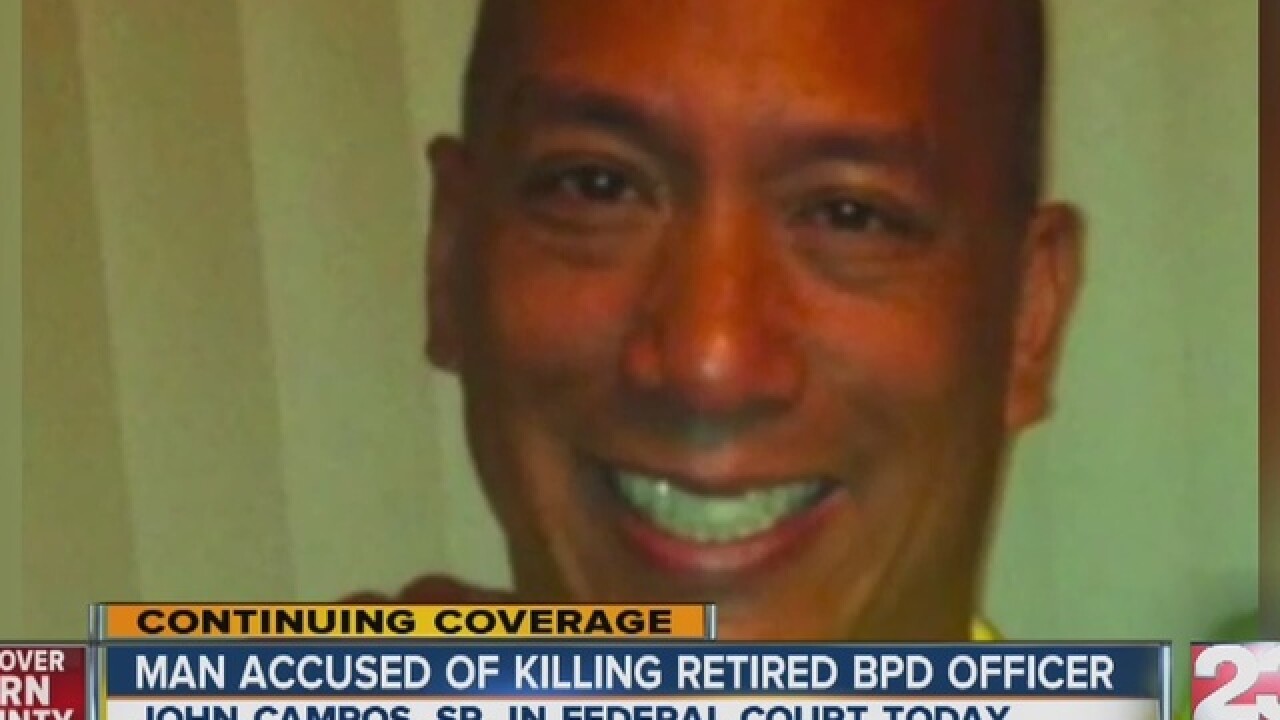 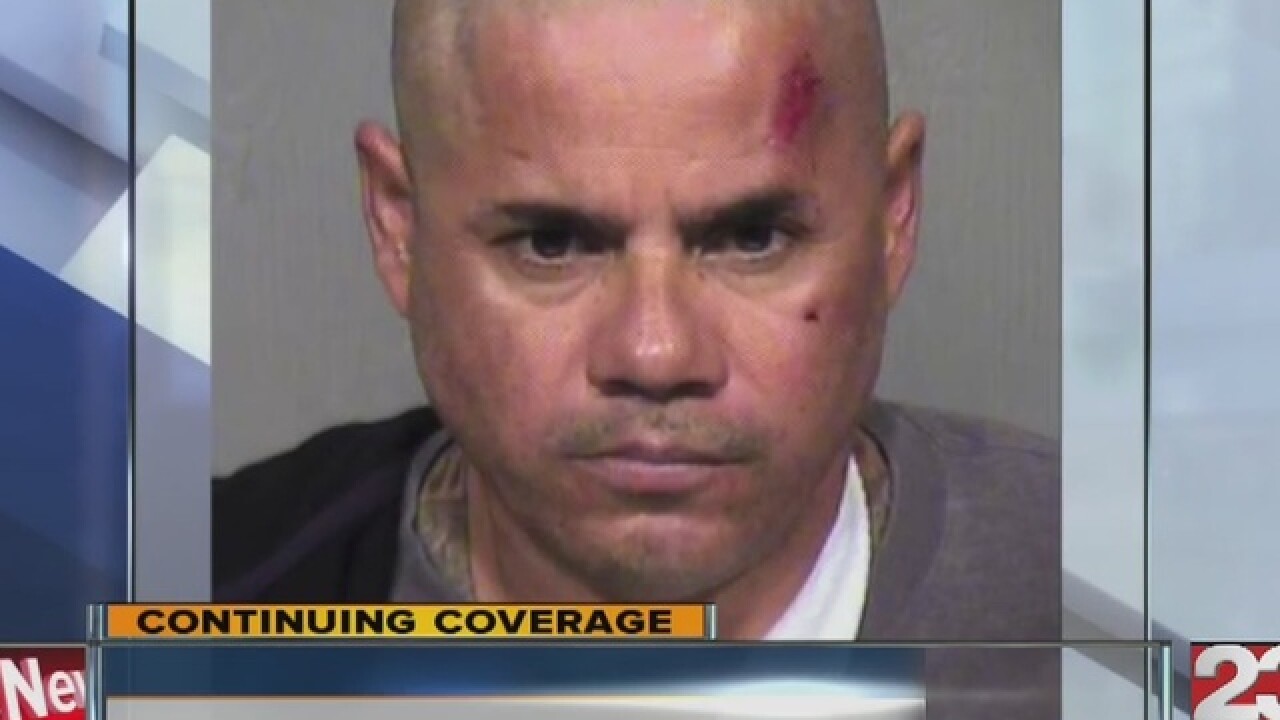 The man police have been looking for has finally been caught. John Campos Sr. was arrested Friday in connection to the killing of retired Bakersfield police officer Frank Pascua.

Campo’s appeared before a federal judge this afternoon.

The judge ordered Campo’s to remain in federal custody without the possibility of posting bail.

BPD said they couldn't be happier to have a suspected murderer off the streets and justice for their former colleague.

“Those that I talked to they were ecstatic. They wanted some results in this case and this was just a little piece from them to feel as if the wheels of justice were turning and like I said before that justice will be served for Mr. Campo’s," Carruesco said.

Campos will appear in court for a preliminary hearing January 15th.