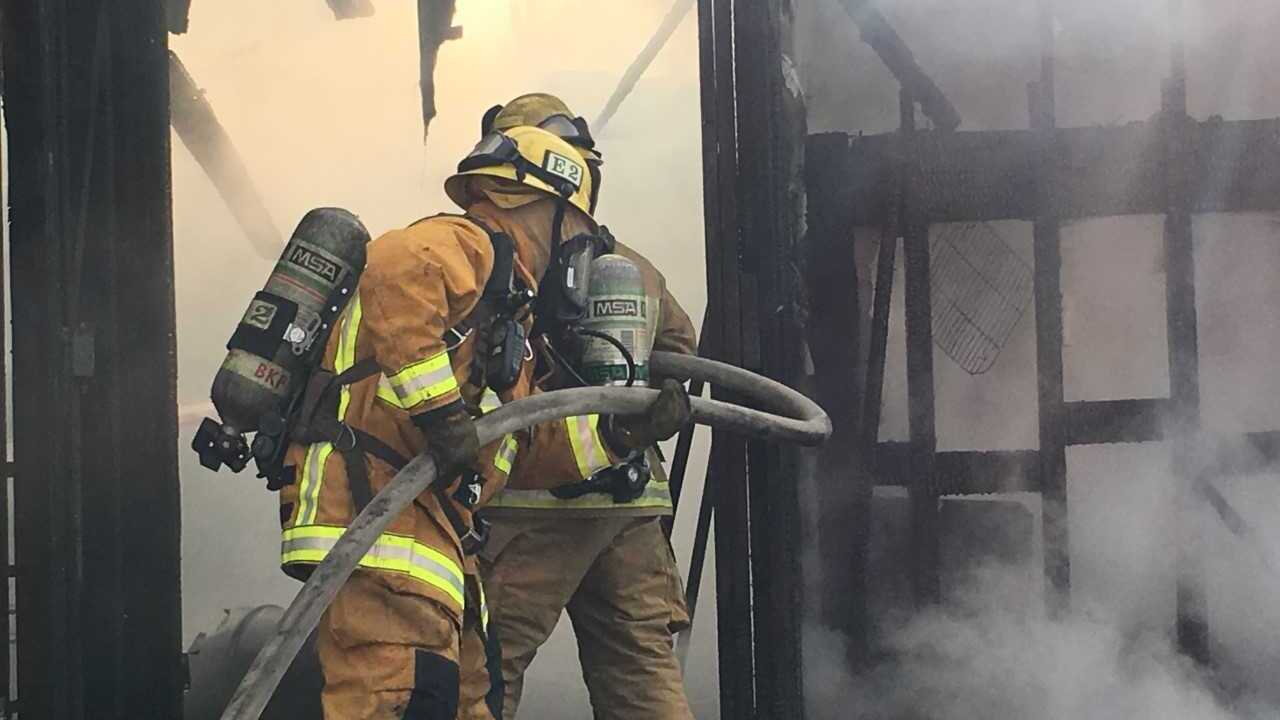 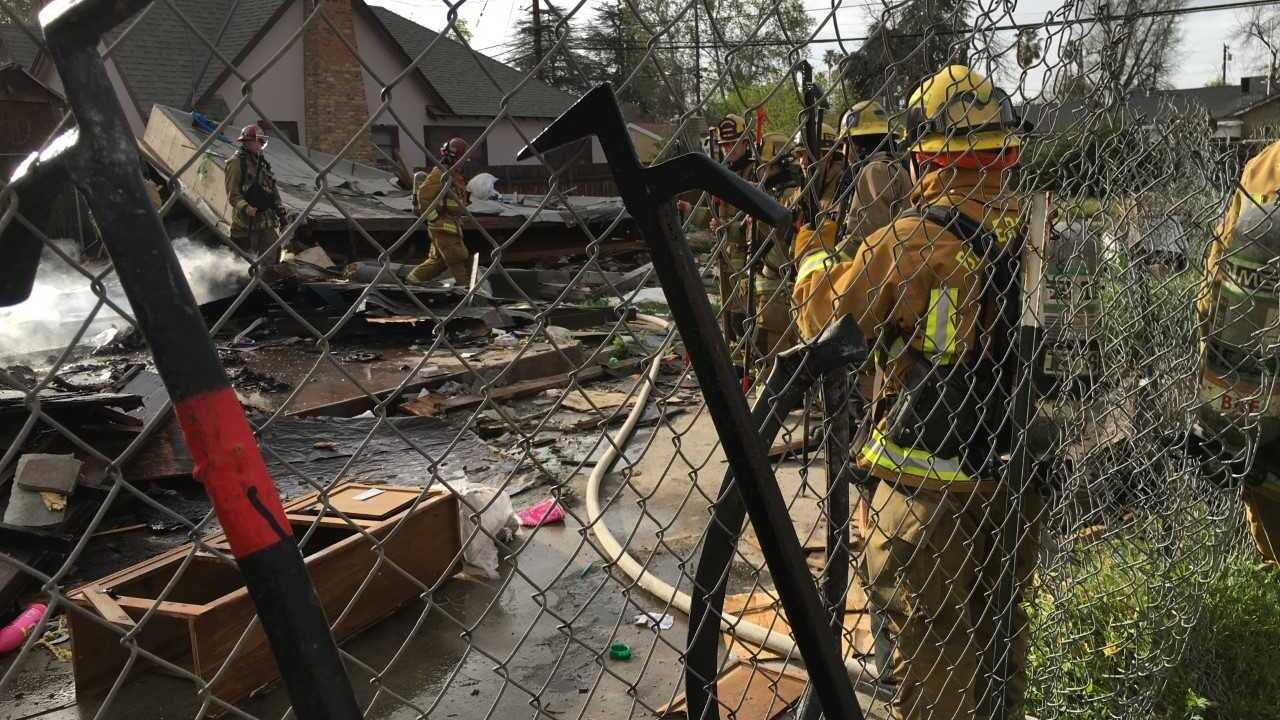 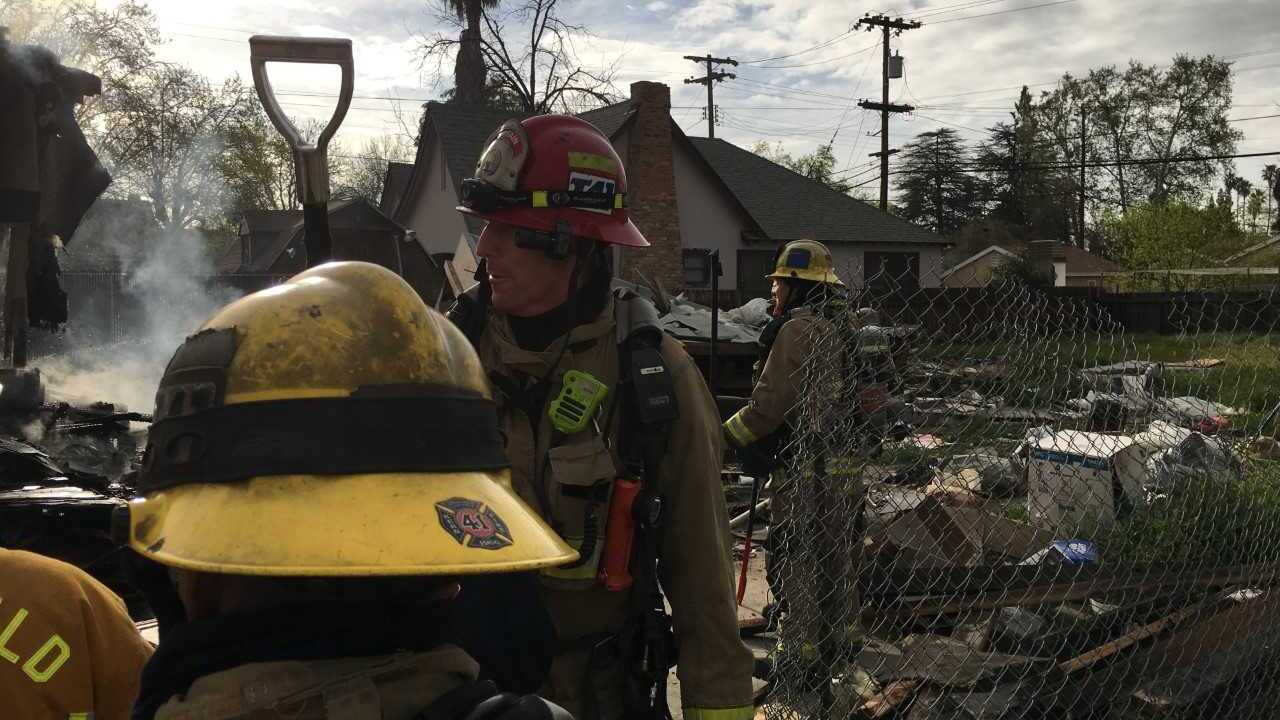 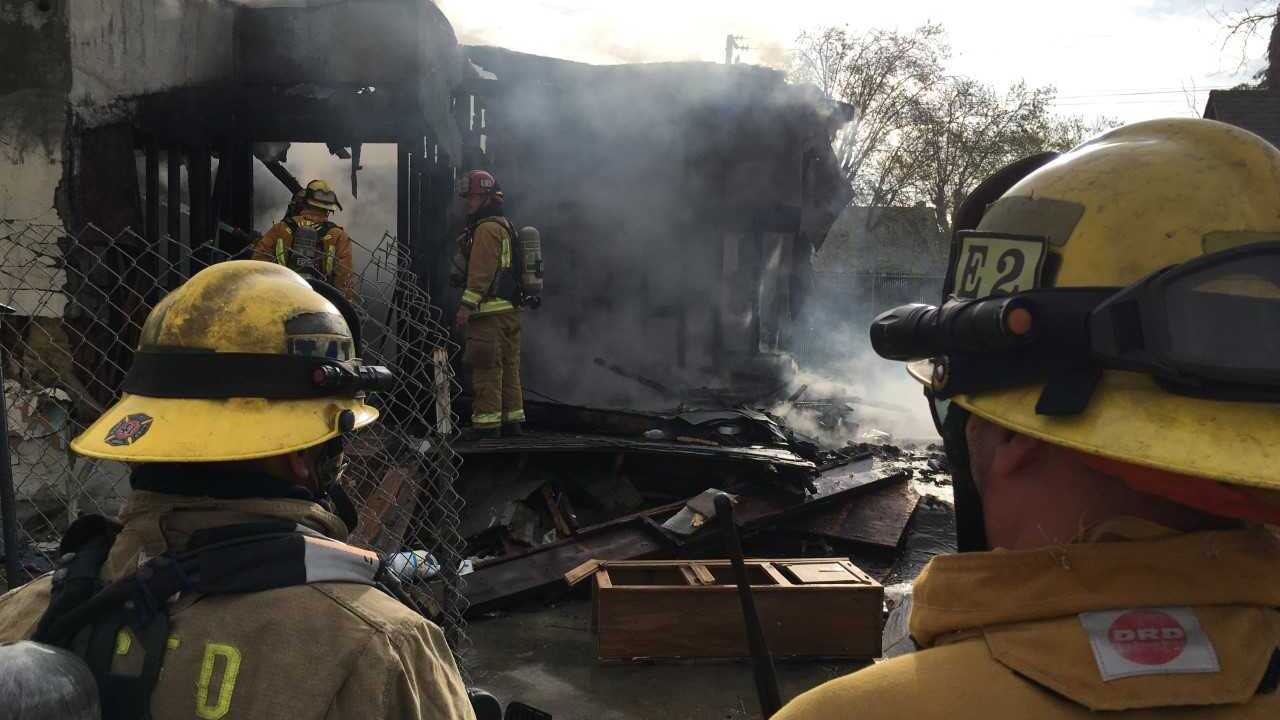 BAKERSFIELD, Calif. — City of Bakersfield Fire Department crews are battling a fire at an abandoned house in Central Bakersfield.

The house is located on California Avenue approximately one block west of Union Avenue in Central Bakersfield.

Arson investigators are on-scene. According BFD, the house is a known gathering spots for transients in the area.

BFD says a bulldozer will be by later today to knock down the building.