UPDATE: Autopsy reveals man who relied on oxygen did not die after losing electricity in planned outage, authorities say 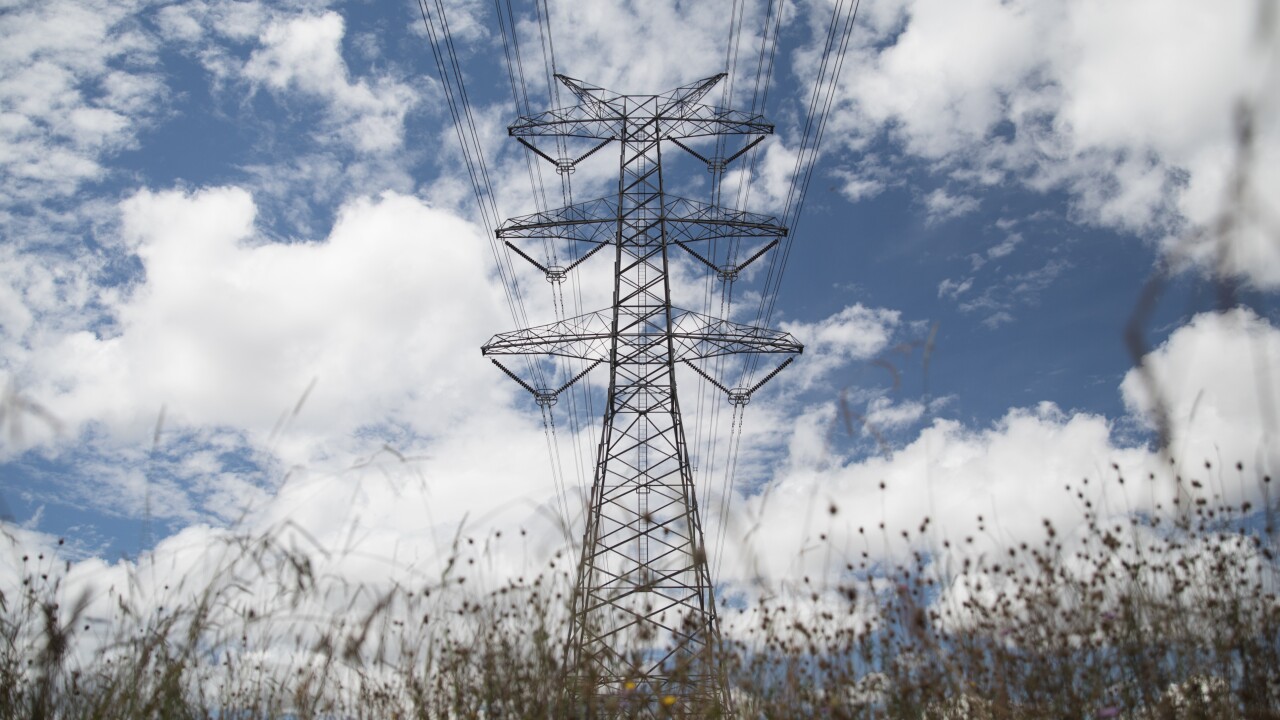 Mark Kolbe/Getty Images
A general view is seen of a power lines.

An elderly man who relied on medical equipment did not die because his power was shut off, according to an autopsy.

Robert Mardis, a 67-year-old El Dorado County man, suffered from severe COPD and relied on medical equipment for his survival. He died 12 minutes after his was power shut off as part of the Public Safety Power Shutoff being conducted throughout the state to prevent potential wildfires.

Previously, northern California fire officials said he had died as a result of the power being turned off, but an autopsy Friday revealed that wasn't true.

Authorities did not reveal the cause of death.

Mardis lived in Pollock Pines, a community about an hour outside Sacramento.