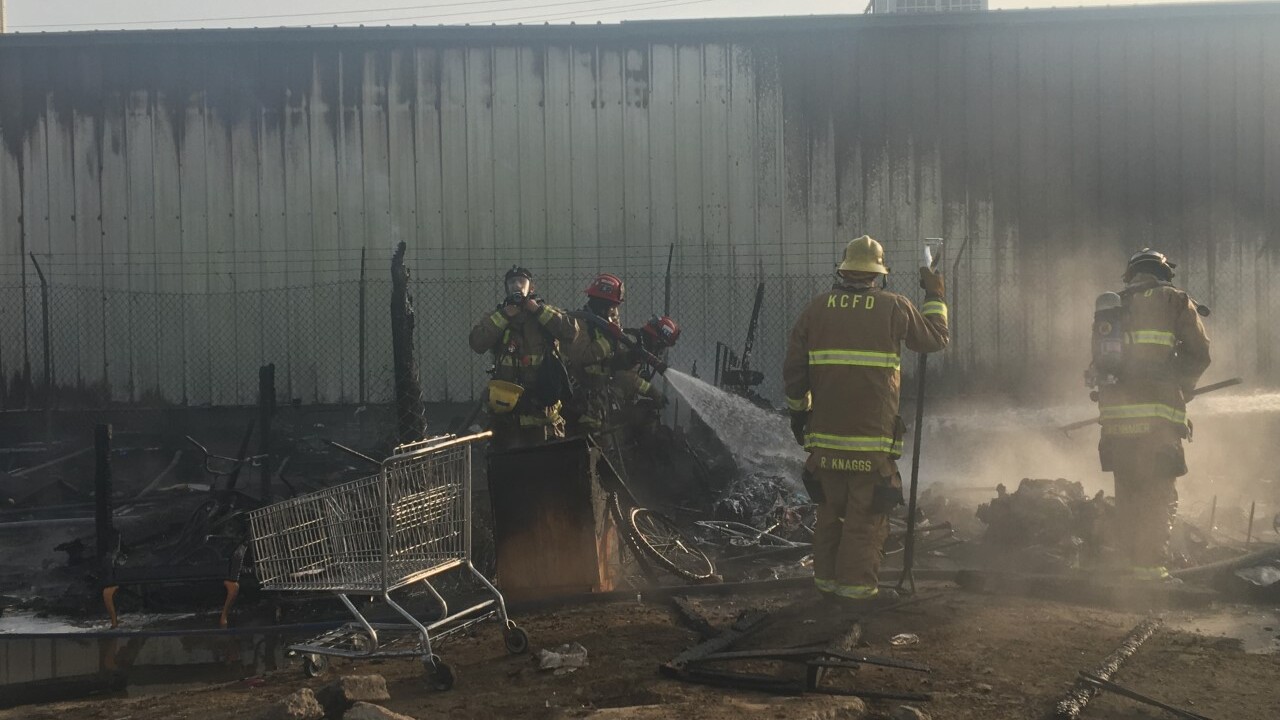 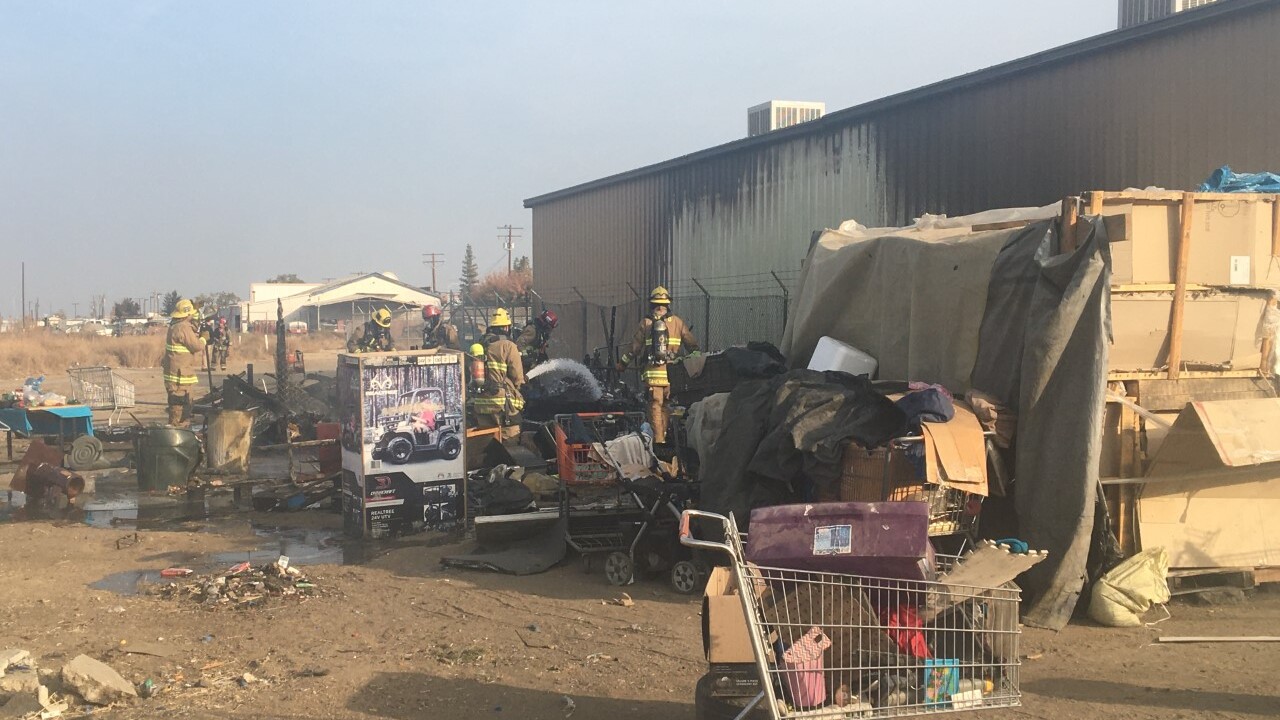 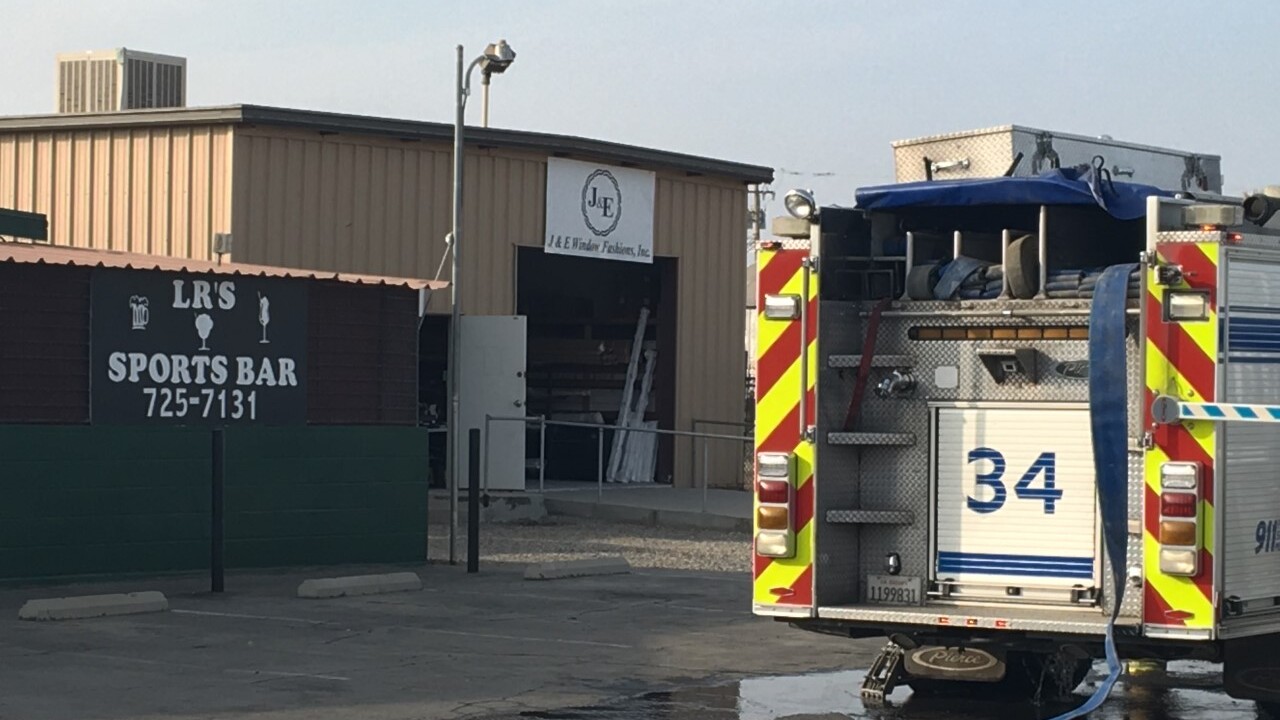 DELANO, Calif. — The Kern County Fire Department said a fire that affected two Delano businesses Friday morning is believed to have started at a homeless encampment.

According to officials, KCFD responded to the fire on 705 High Street around 8 a.m.

"The origin of the fire appears to have been at a nearby homeless encampment, between the back of business property and railroad tracks," according to the fire department.

Fire officials said they were able to prevent the fire from spreading to the inside of nearby buildings.

Firefighters remained on the scene to completely extinguish the fire and assist with salvaging items of value for the businesses impacted. The two local businesses that were directly affected by the fire are able to continue normal operations.

Bakersfield Police Department is assisting with the investigation.