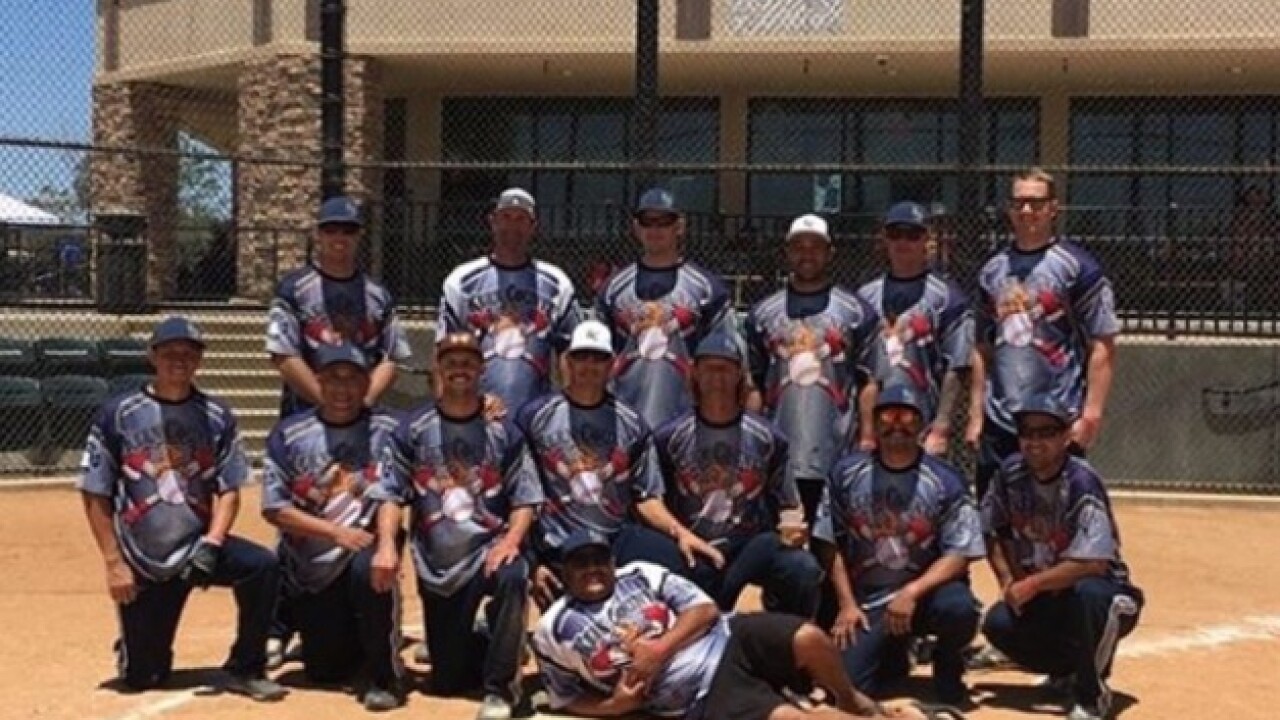 The California Firefighter Summer Games took place once again in San Diego where firefighters from Kern County participated in a number of competitions including softball and five on five basketball.

This years games had over a thousand competitors in 18 different sports according to the California Firefighter Summer Games website.

The organization, previously known as the California Firefighters Summer Olympics, received a cease and desist order from the Olympics, according to the organizations Facebook page. They said in a post, that a "new logo and medal will be coming soon."

Firefighters from #KernCounty recently participated in the California Firefighter Olympics in San Diego. Our Softball team, which always represents well, took home the silver medal this year! In 5 on 5 basketball, #KCFD and #BFD teamed up for the first time and took 4th overall. Solid Work! @kern_county_fire @bakersfield.fire.department @bakersfieldfirefighters @yourkerncounty