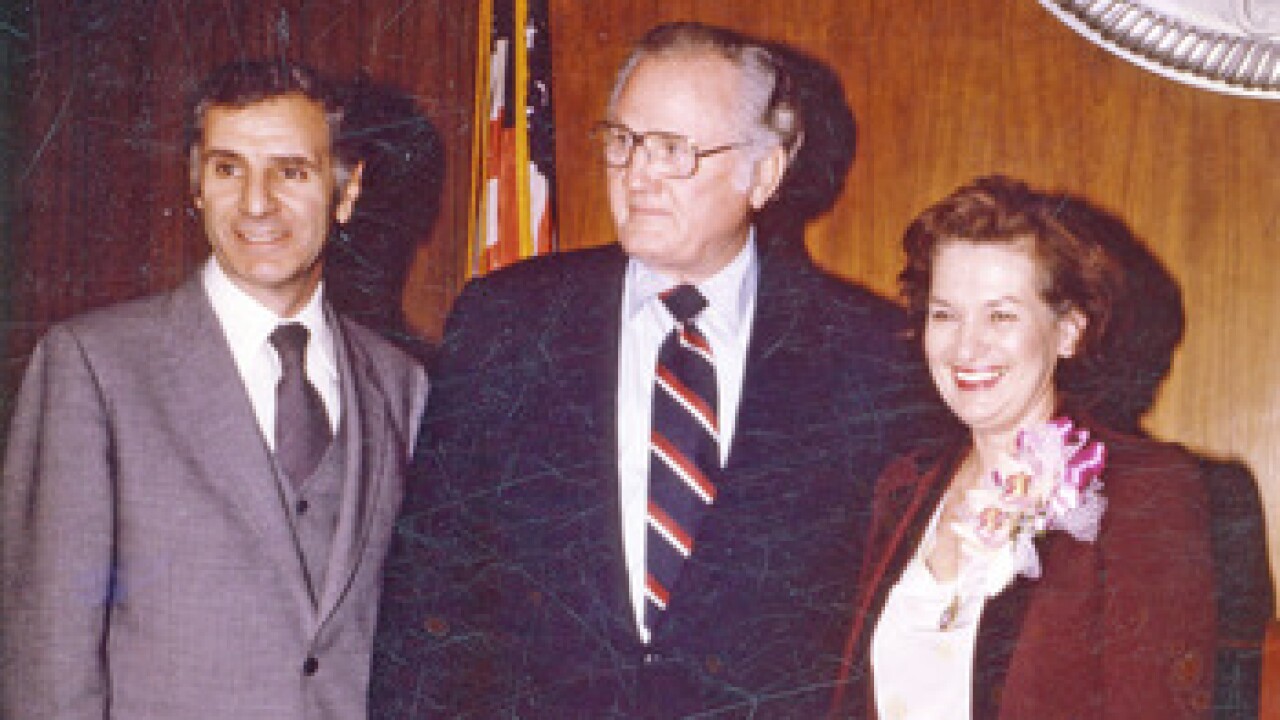 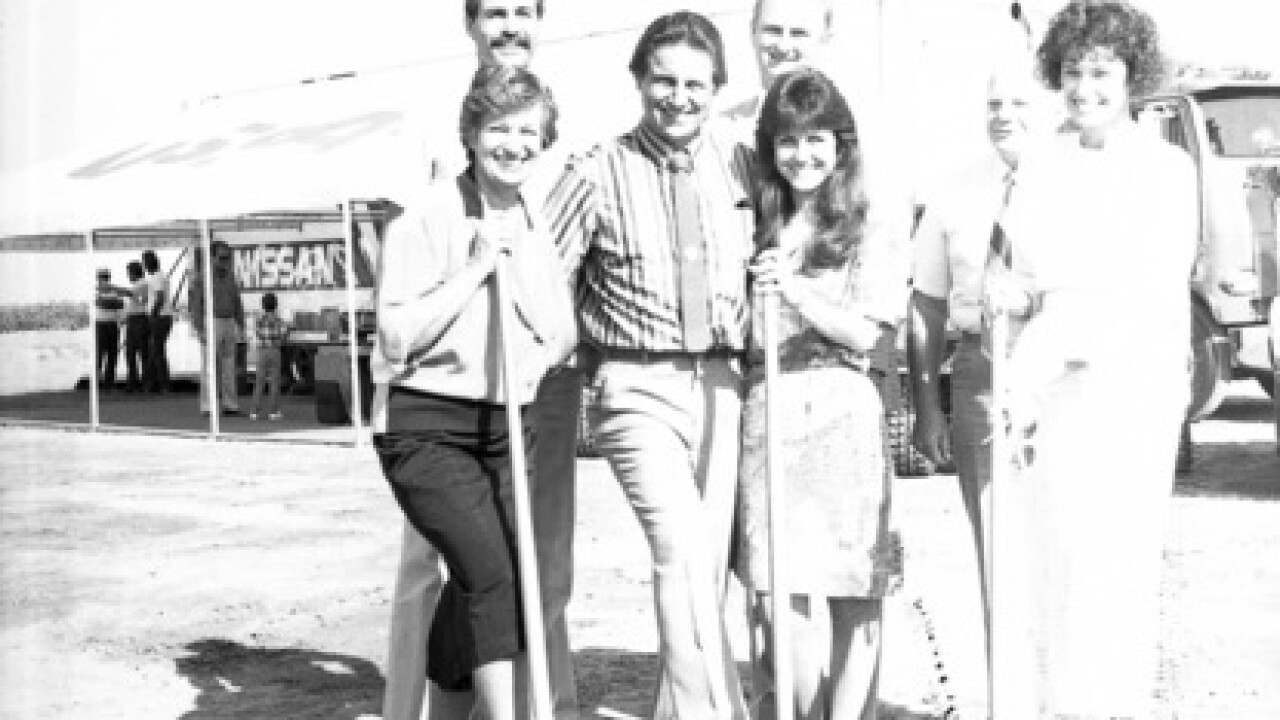 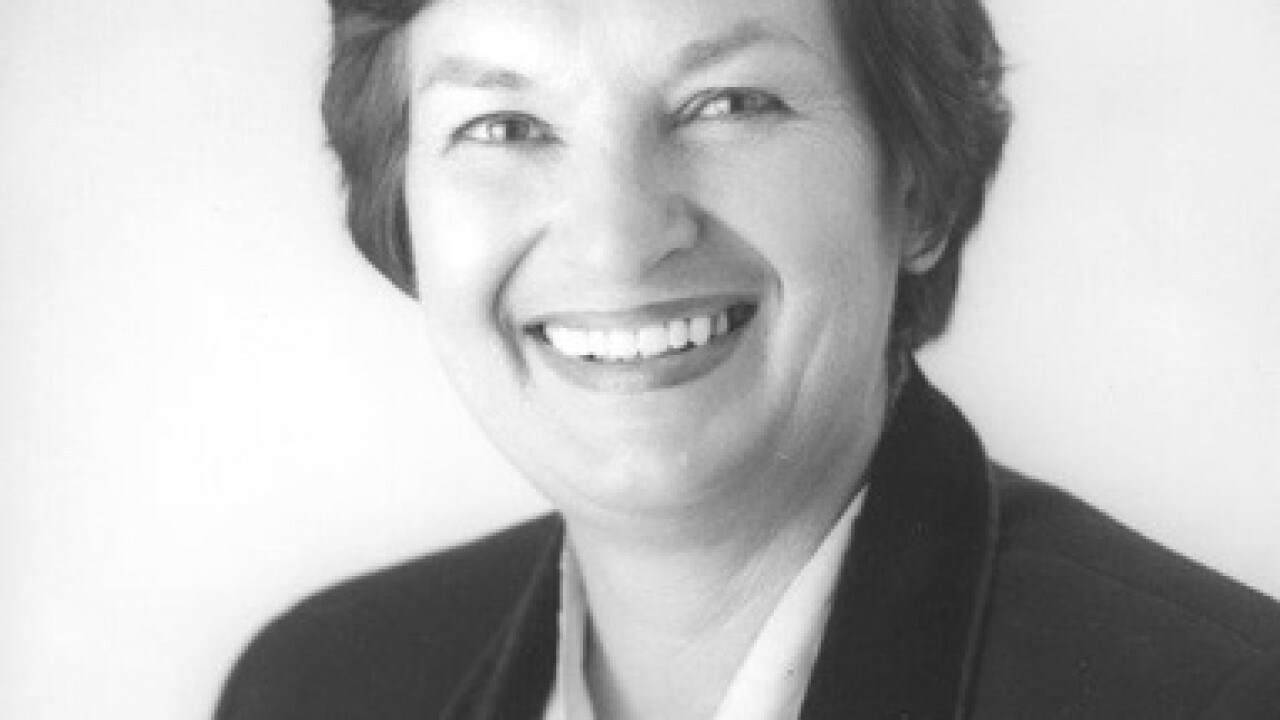 Mary K. Shell, the first woman to serve as the mayor of Bakersfield, died Thursday morning.

Shell was born in Bakersfield, California on February 9, 1927.

Perez said that “She was an icon, a wonderful lady. She was very knowledgeable and very thorough. She was always willing to listen and to provide advice. I don’t know if she took me under her wing or what, but we had a special bond while we served on Board of Supervisors together, and even when I left the supervisors. She will be sorely missed.”

Pete Parra took over Shell's seat when she stepped down in 1996.

According to the First Women of Kern County website, Shell said that her most memorable achievement was establishing funds for a lighted soccer field in an underserved area of Bakersfield.

Shell took an interest in issues that affected the community from air quality to mental health. Mary K. Shell Mental Health Center on 2151 College Street was named after her.

Shell was married three times and had three children.

From the Kern County Museum:

In December of 2003, the Kern County Museum received a wonderful addition to the collection. Mary K. Shell, the first woman elected to the office of Mayor of the City of Bakersfield, donated an outfit she wore during her mayoral inauguration ceremony on January 5, 1981. The ensemble consists of a two-piece maroon skirt and jacket with matching shoes and a grey blouse. Accompanying the ensemble is a photograph of Governor George Deukmejian, Don Hart and Mayor Mary K. Shell in the City Council chambers on the day of her inauguration.

Mary K. Shell began her life in East Bakersfield. Mary Katherine Jaynes was born to Walter and Mary Ellen Jaynes on February 9, 1927 in Bakersfield. Her father worked at H. E. Jaynes & Son, an automobile repair shop that manufactured ammunition boxes during World War II. Growing up in a house on Flower Street Mary attended East Bakersfield High School from 1940-44. She began her training in journalism as the editor of the high school newspaper.

This extraordinary Bakersfield native has redefined roles for women in the workplace and politics. After high school Mary worked as a journalist for The Bakersfield Californian. In 1946, she began working as a flight dispatcher at the La Cresta Airfield in northeast Bakersfield. While working at the airfield Mary obtained her pilot’s license. She married Joseph C. Shell, an independent oil producer and former California State Assemblyman from the 58th district of Los Angeles. Mary K. Shell returned to The Bakersfield Californian in 1970 working as a columnist covering the California State Legislature. In 1975, she received the California Taxpayers Association’s “Best Reporting Award”. In 1980, she announced her intention to run for the office of Mayor. During her term as Mayor, Shell founded the Beautiful Bakersfield Committee, established the Historic Preservation Commission, chaired the Sgt. Larry Pierce Memorial Committee establishing one of the first Vietnam memorials in the United States and helped to reestablish the Downtown Bakersfield Christmas Parade. In 1984, Mary K. Shell was elected to the Kern County Board of Supervisors serving three consecutive terms. Shell was the second woman elected to the Board of Supervisors in Kern County (Pauline Larwood was the first).