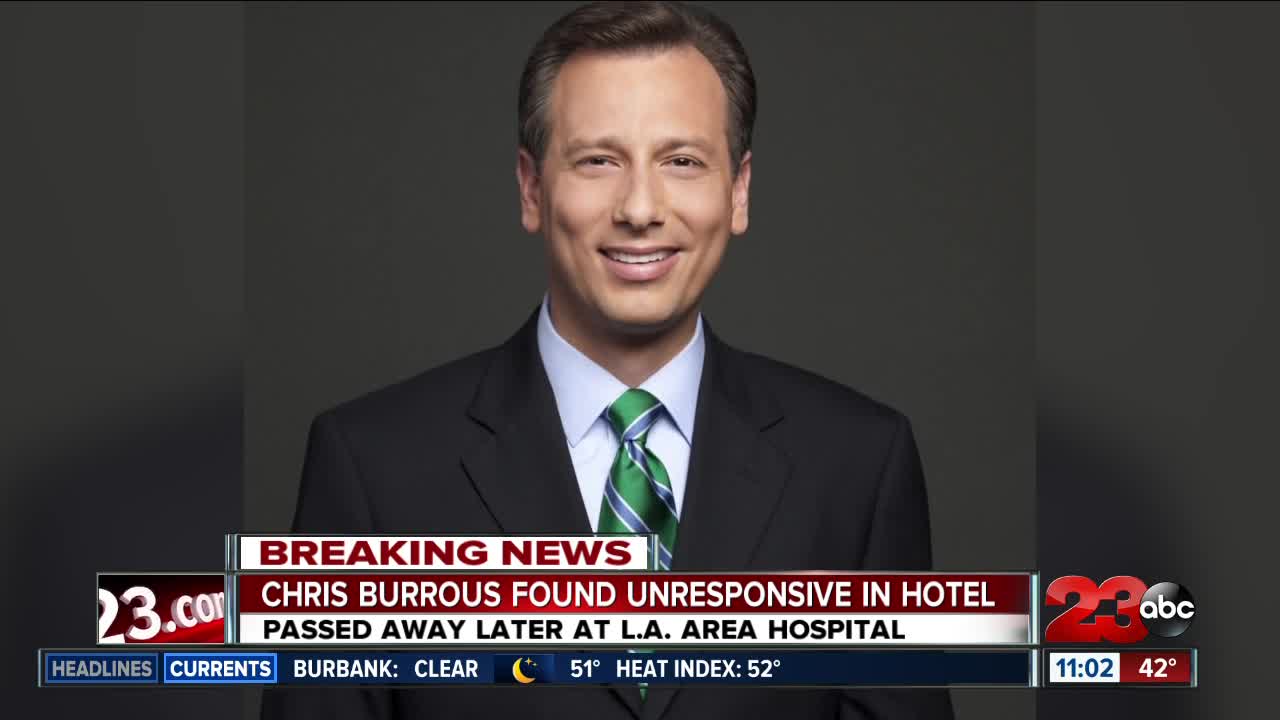 Chris Burrous, a beloved KTLA anchor and former Bakersfield anchor has died. He was found unresponsive in a Glendale hotel and passed away later at an LA area hospital. 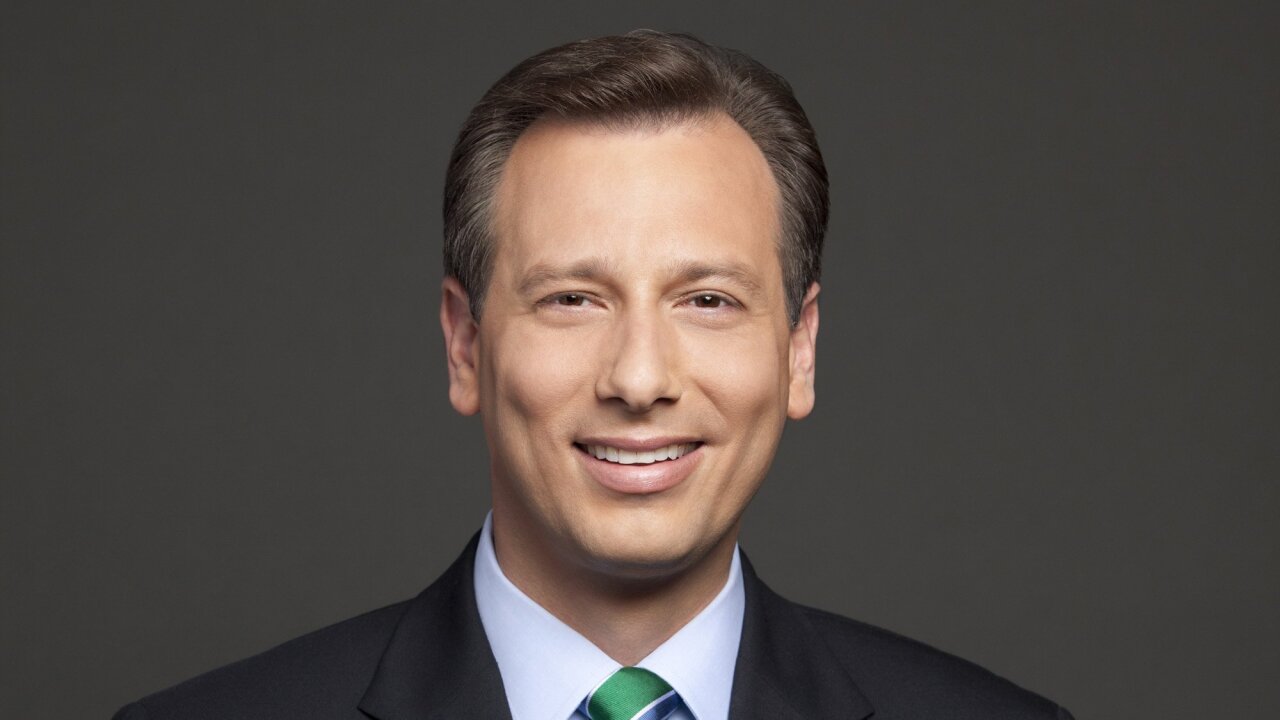 LOS ANGELES, Calif. — Chris Burrous, a beloved KTLA anchor and former Bakersfield anchor has died according to reports from KTLA.

Our sister station in Los Angeles, KABC, reported that around 1:14 p.m., Glendale police received a call from a man about a person who he was with that had passed out and wasn't breathing.

The caller said that they were at the Days Inn and when authorities arrived, they found a man inside a room who had suffered from a medical emergency. The man wasn't breathing and CPR was performed.

The man, later identified as Burrous, was taken to a hospital, where he was pronounced dead.

According to KABC, authorities said that the cause of Burrous death remains under investigation.

“Our thoughts and prayers go out to the Burrous family. Chris loved sharing the stories of Southern California and connecting with our viewers. He will be remembered as a great journalist and a wonderful friend to many. He brought a kindness to his work and will be deeply missed by the entire KTLA family.”

Burrous came to Bakersfield in 1999 where he worked as a morning news anchor at KGET. It was there that he met his wife, Mai Do-Burrous.

Burrous joined KTLA in 2011, after spending over a decade as a reporter and anchor throughout the country.

He was 43 and is survived by his wife, Mai Do-Burrous, and 9-year-old daughter, Isabella.