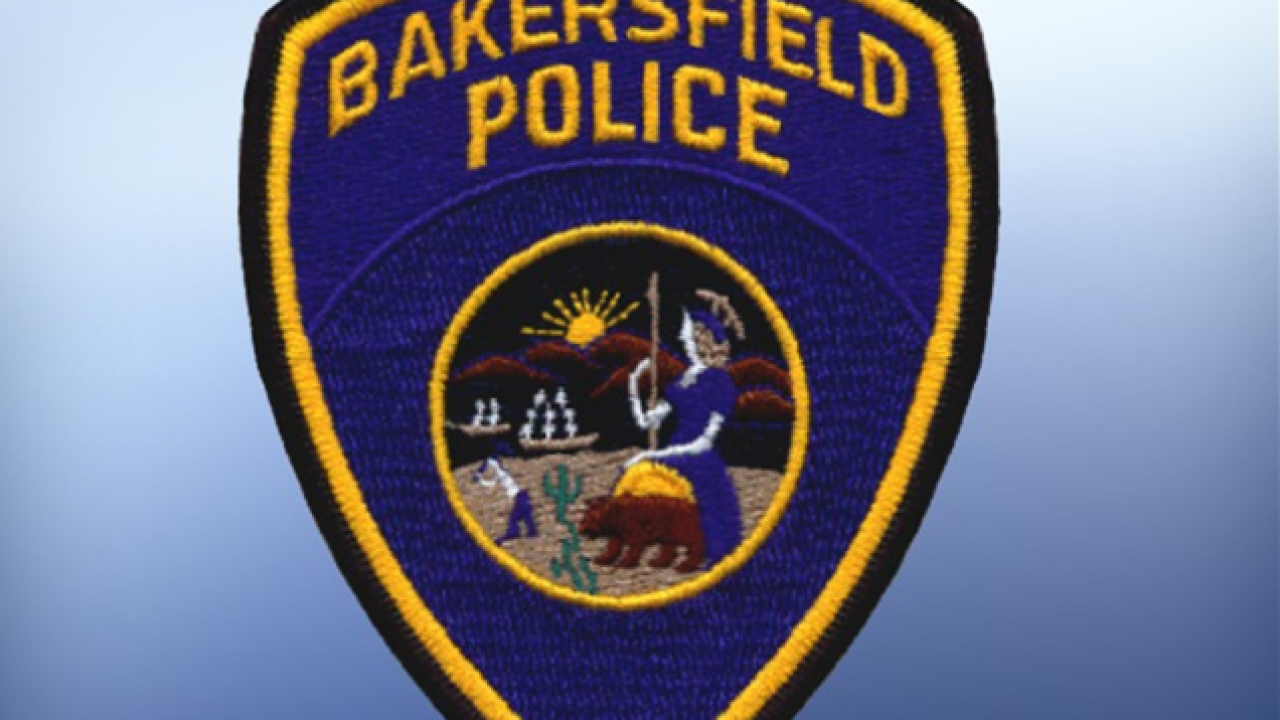 On Saturday, a former Bakersfield Police officer took to Facebook alleging corruption throughout BPD. According to BPD, Chris Messick, who was hired in 2009 was let go from the department last week.

Throughout the Facebook video, Messick makes allegations against two captains. He alleges in the video that "criminal acts" have been covered up. Messick said that he has evidence of the two captains violating the "Peace Officer Bill of Rights."

Messick claims that after reporting grievances towards certain officials, he was placed on administrative leave for 8 months.

As the Chief of your Bakersfield Police Department, I am committed to the highest standards of ethical conduct for the men and women who serve this community every day.

I stand with the men and women of the Bakersfield Police Department, who are committed to a culture of accountability and professionalism. All officers are expected and required to immediately report any misconduct to their supervisors or to Internal Affairs. I urge any member of the public who has knowledge of wrongdoing by any member of this agency to contact our Internal Affairs detail, the Kern County District Attorney’s Office, the California Department of Justice, and/or the Federal Bureau of Investigation.

23ABC is looking into both sides of this story and will continue to update.