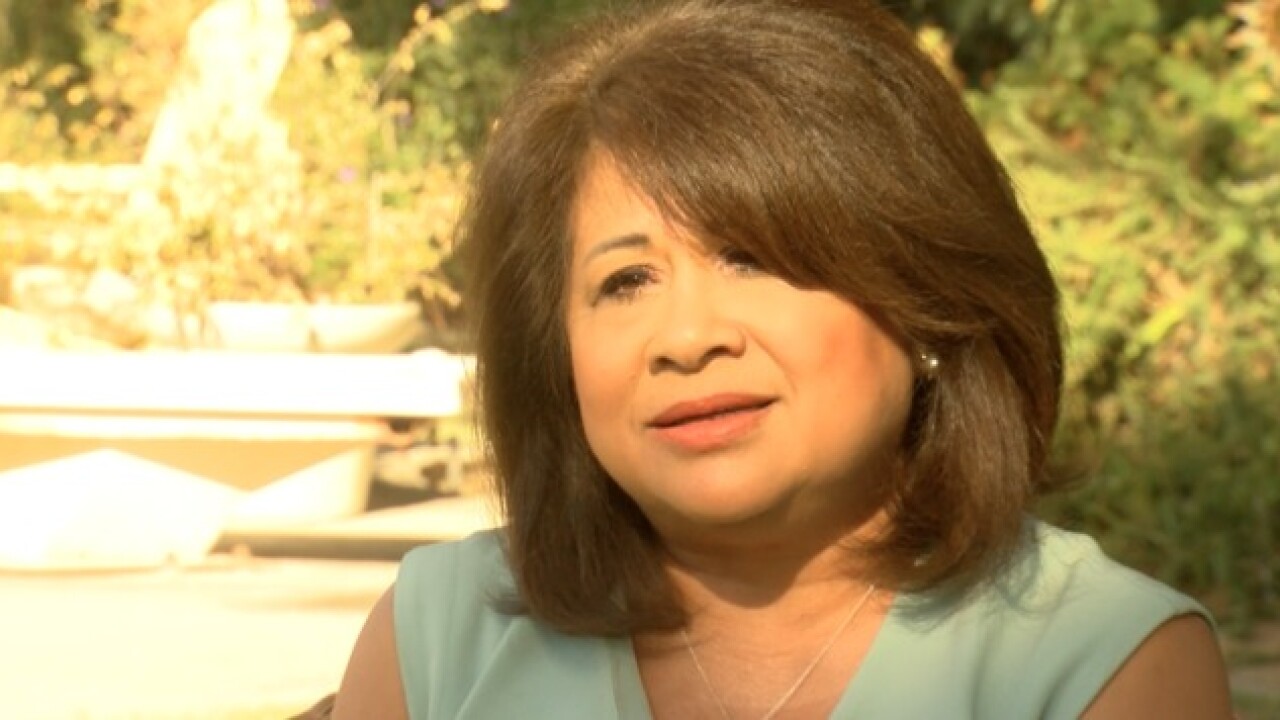 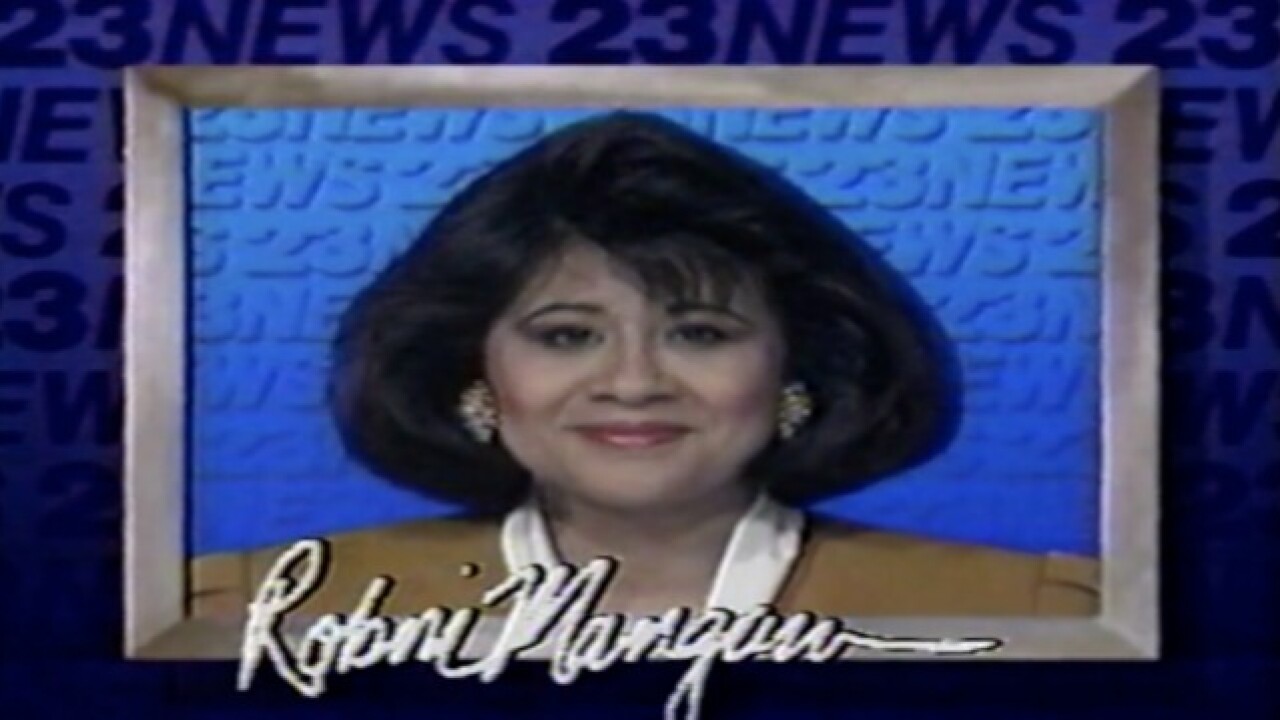 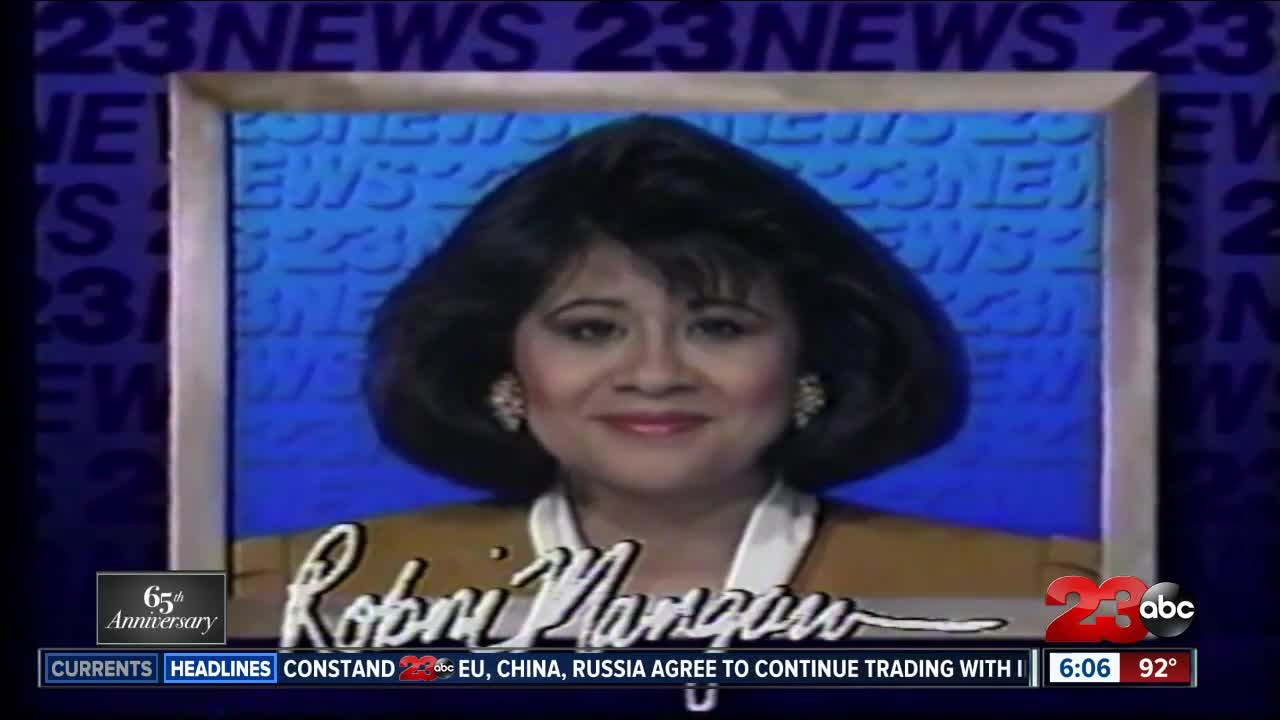 It was a chance encounter in 1986 that led Robin Mangarin Scott to Bakersfield. She was working in Ventura County when 23ABC's new director spotted her on TV and asked her to send a video reel.

She landed an interview and traveled to Bakersfield to visit 23ABC. Mangarin Scott said her nerves got the best of her when she got into town, accidentally driving away from the gas pump before removing the gas line.

Mangarin Scott can laugh about it now because she ended up landing the job as co-anchor of the 6 and 11 p.m. newscasts alongside legendary anchor Burleigh Smith.

"I was so nervous to meet him and he couldn't have been more gracious and more genuine," Mangarin Scott said.

Mangarin Scott was the first Filipina woman on local news in California and also went on to be a part of the first all female anchor team in Kern County.

In her time at 23ABC she traveled around the world to report including stops in Beijing, China and the Philippines.

Then and now... Tonight on @23ABCNews at 6 we celebrate our 65th anniversary by sitting down with former 23ABC anchor Robin Mangarin. She talks about her time with Burleigh Smith, meeting her husband and what she values most from her time at 23ABC. pic.twitter.com/xCotKrZiGb

She said what beyond reporting, what set 23ABC apart from the competition was the station's dedication to the community.

Mangarin Scott was most notably passionate about raising money for muscular dystrophy.

It was through her work as an anchor that she became close friends with Jim Scott, the two eventually falling in love.

They shared their wedding and the birth of their first son with viewers.

Mangarin Scott and her husband eventually left 23ABC for a job in San Diego, returning a short time later.

She said in her time at 23ABC beyond her time on the anchor desk with Burleigh Smith and meeting her husband, she valued the way the community embraced her.

"I watched what I did during those years at Channel 23 for the first time in 20 plus years, right? I cried." said Mangarin. "I just thought, how blessed was I to be able to work at a place that changed my life?"