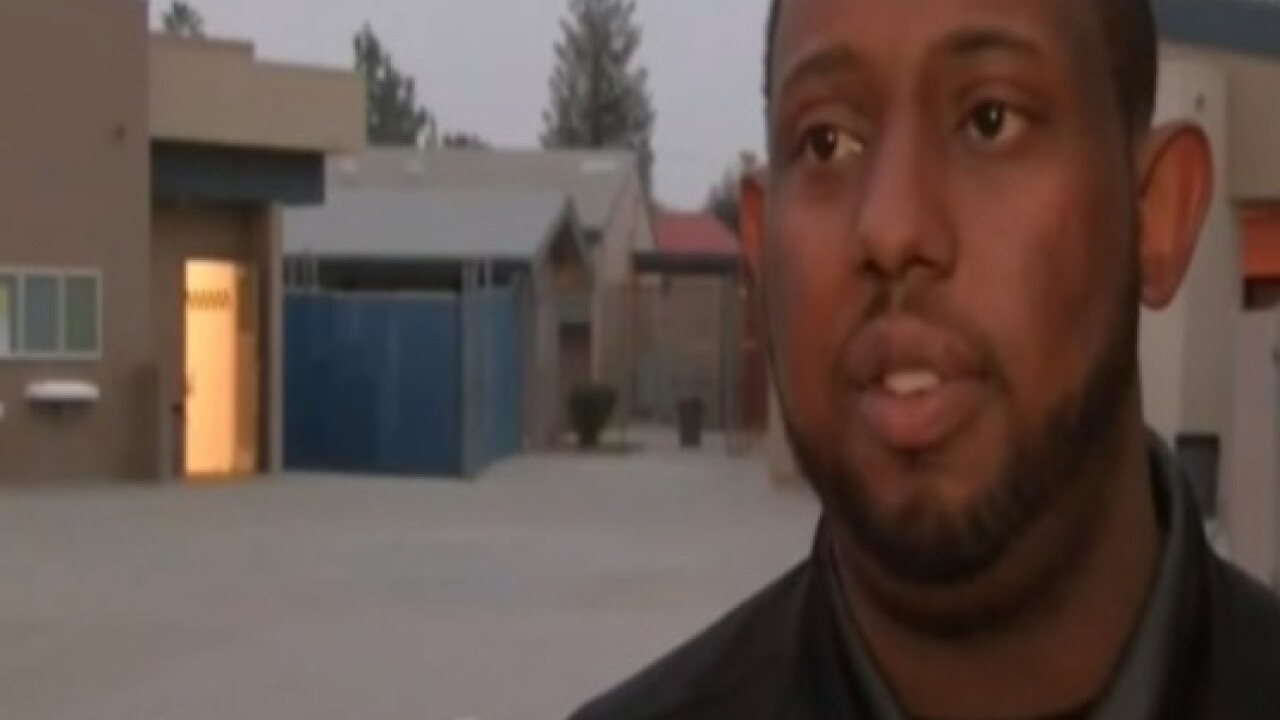 The former high school girls basketball coach, who was arrested July 9 for multiple counts of sexual assault of a minor, was formally charged on Thursday, July 26.

Kieth Lamont Cash Jr. is charged with oral copulation with a person under 16 years and contact with a minor with the intent to commit sexual offense according to BPD.

The coach's arraignment has been set for August 8.

At about 1 p.m. on July 6, a woman came to the Bakersfield Police Department where she said that in 2011, she was involved in a sexual relationship with a former Ridgeview High School girls’ basketball coach, identified as Keith Lamont Cash Jr, 28, of Bakersfield.

The victim disclosed that the inappropriate relationship began when she was 14 years old and continued for approximately one year, Bakersfield police officials said.

During the investigation Cash Jr. was interviewed and subsequently arrested for multiple counts of sexual assault of a minor.

It was determined that Cash Jr. was employed by the Kern High School District as a girls basketball coach for Ridgeview High School and Stockdale High School from 2011 to 2017.

Friday July 27th, Bakersfield Police released new documents stating Cash Jr. is facing two charges. The first, oral copulation with a person under 16 years. The second, contacting a minor with the intent of at least one of the following: kidnapping, child abuse, sexual assault and lewd activities. The report shows Carl Jr. is not eligible for county jail and if found guilty he would have to serve his sentence in state prison.

Anyone with information regarding this investigation or other inappropriate activity by Keith Cash Jr. is asked to call Detective Casey Grogan at (661) 326-3857 or the Bakersfield Police Department at (661) 327-7111.