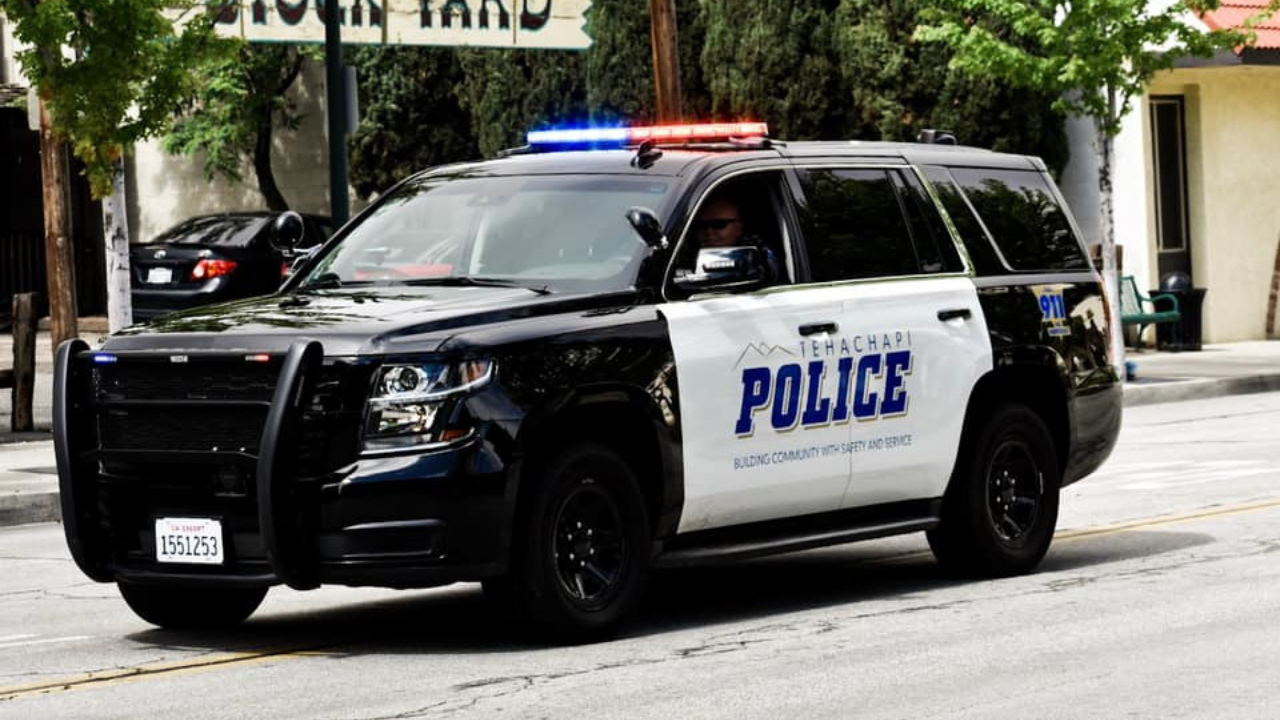 TEHACHAPI, Calif. — A former Tehachapi City Council candidate was arrested during a council meeting when he spoke out on a previous incident he was involved in.

James Clinton Davies, who ran unsuccessfully for a seat on the Tehachapi City Council in 2018, stepped to the podium during Tuesday's meeting to question Tehachapi Chief of Police Kent Kroeger regarding the handling of a previous incident Davies was involved in an August 2nd.

Davies stated that while seeking assistance while hiking he was attacked and kicked in the face by a motorist. Davies described the attacker as "a sworn police officer” but "not a member of this (Tehachapi Police) department."

Davies then argued that the police report did not match what he thought was the extent of his injuries as a result of the attack, which according to Davies included reconstructive surgery and metal plates and wires." He questioned why the police report mentioned only "minor injuries."

However, when Davies accused Kroeger's wife of attempting to contact him on Facebook, the police chief brought an end to the conversation.

"Mr. Davies, my spouse did not intentionally contact you on Facebook and my spouse is certainly not a subject matter before this council, so I will stop you right there," said Kroeger. "As far as the incident goes that occurred that you're trying to portray yourself as a victim. As a matter of fact, the district attorney has reviewed that case and has issued a warrant for your arrest. So when you are done with your three minutes you can see one of the officers at the back of the room and we can address that warrant."

When Davies continued to address the matter, two officers at the meeting came to the podium and arrested Davies.

According to court case information, Davies faces charges of vandalism with damage of more than $400 but less than $5,000, assault, possession of a "tear gas weapon," throwing a substance at a vehicle and battery on a person.

Davies has since bailed out but has a readiness trial scheduled for October 15th.

You can hear the discussion in the video below: