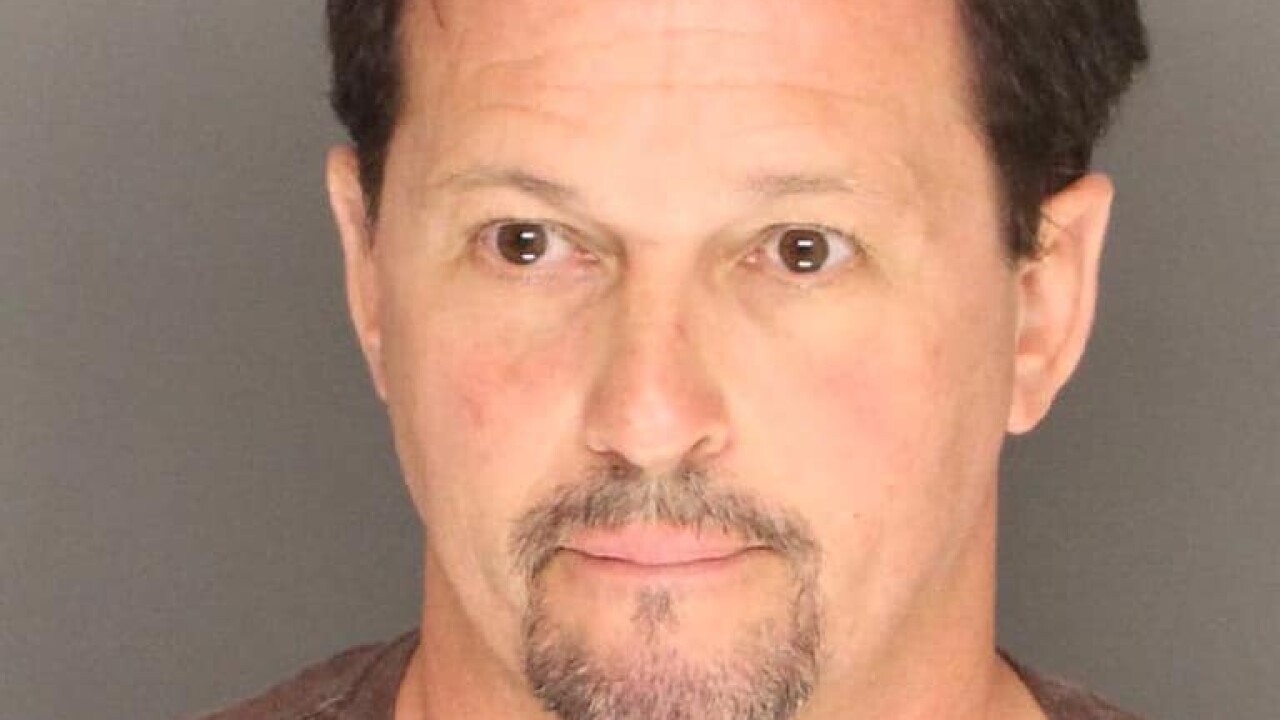 BUELLTON, Calif. — A man who worked as a yearbook consultant at Taft Union High School has been arrested for inappropriate sexual contact with students at a high school in Santa Barbara County.

Ray is a yearbook consultant and salesman who covers central California.

He reportedly did some consulting work at Taft High this year. The district confirmed that Ray did do consulting but was never an employee of the district. Instead, he worked for a company contracted by the district for the yearbook.

The investigation revealed that Ray was using social media apps to meet and have sexual contact with young males.

On Tuesday, detectives served a search warrant at Ray's residence where he was arrested. He has been booked in Santa Barbara County on various sex-related charges involving minors.

His bail is set at $1million.