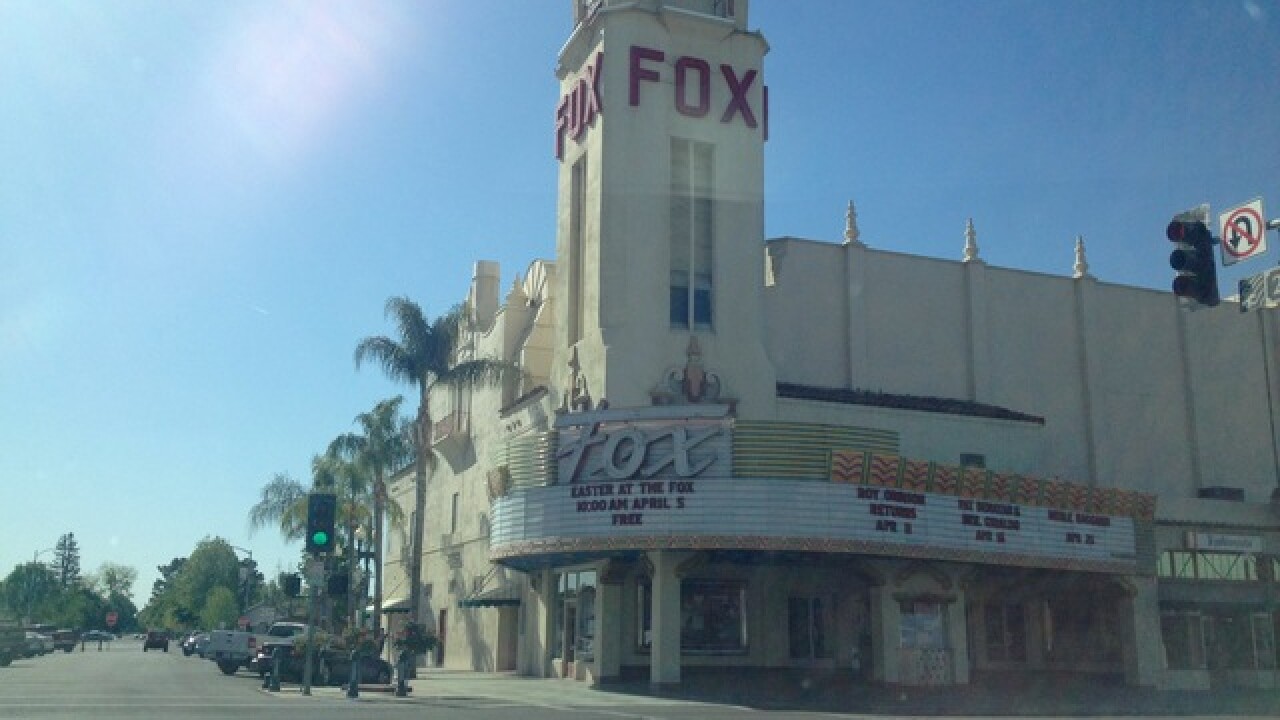 UPDATE (1/15/18): Happening today, January 15. According to The Fox Theater on Facebook, the first 400 people will be used, so get there first! "Please be prepared to stay for 3 to 4 hours. The director has asked that you do not bring young children as it can cause problems with the audio recording if there are young ones who get fussy," says the post.

Fox Theater took to Facebook to let everyone know the stage will be turned into a movie set for the filming of scenes for a Hollywood produced feature film.

One of the plot lines circles around the young girl entering the Fox theater Talent Contest in hopes of winning a $10,000 cash prize allowing her to catch up on the mortgage and bring her grandfather back from the rest home.

If you would like to be apart of the audience and be featured in the movie, all you would have to do is show up and hoot and holler on cue as the five contest singers perform their songs.

The filming will take place on Monday, January 15 at 4 p.m. inside the Fox Theater.

There is no pay involved, your service as an “extra” might just get your face on the big screen.

Fox Theater says to be prepared to stay for 3 to 4 hours and they are looking for 400 audience members.