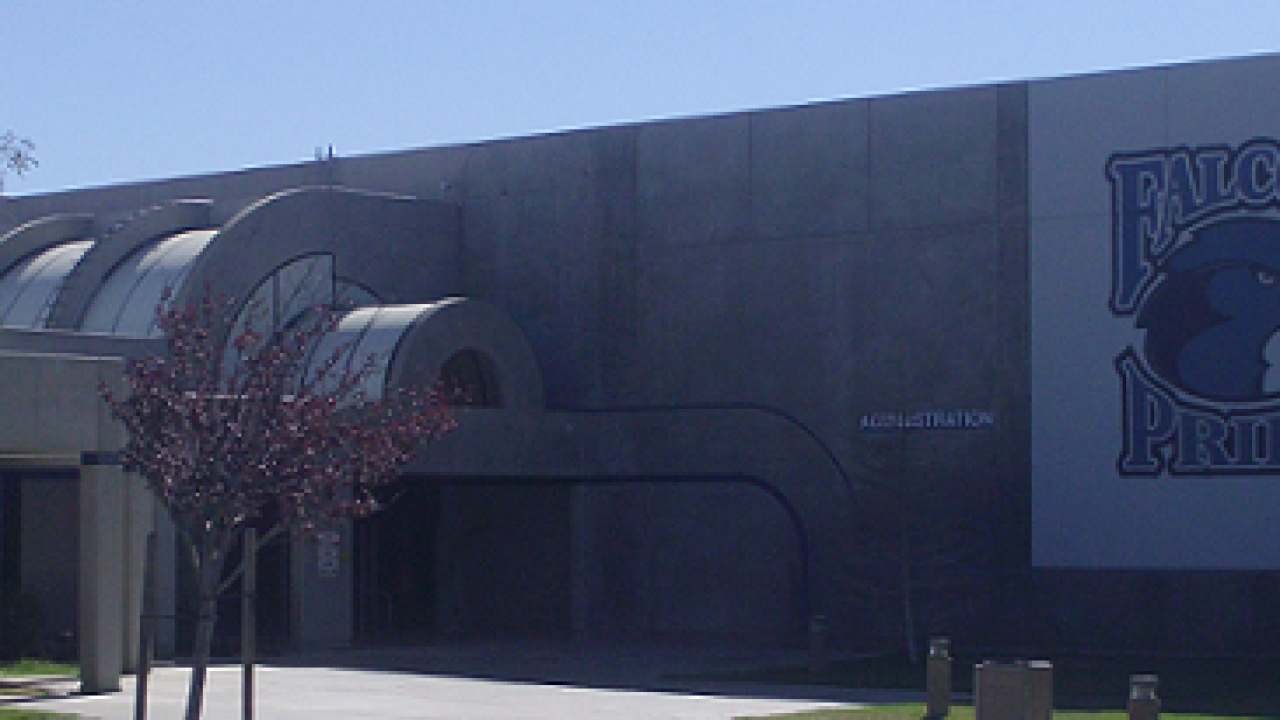 The Kern County Sheriff's Office says a 15-year-old was arrested after shooting threats were made against Frazier Park High School Wednesday.

Sheriff say the school contacted their office around 10:30 a.m. Wednesday and reported shooting threats had been made against students at the school. Deputies from the Frazier Park Substation responded and began investigating the threats.

During that investigation, a male juvenile attending the school was identified as the only suspect. He was taken into custody for making criminal threats and transported to Juvenile Hall.