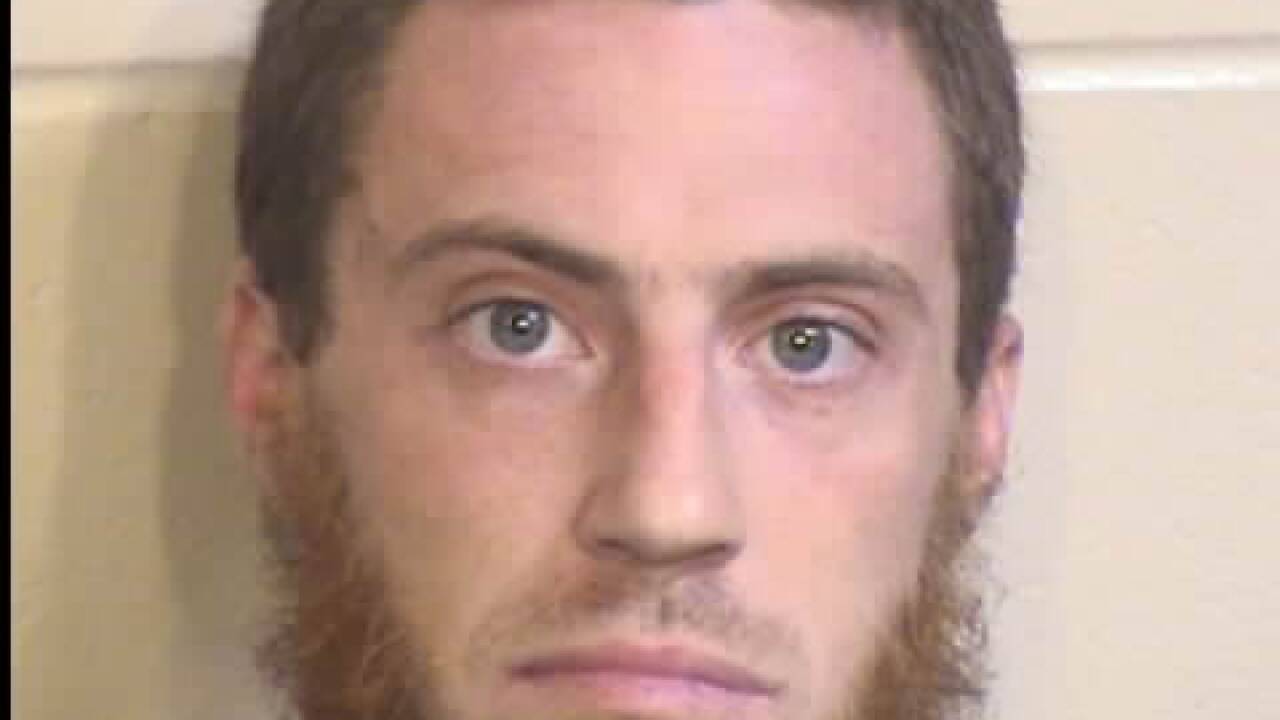 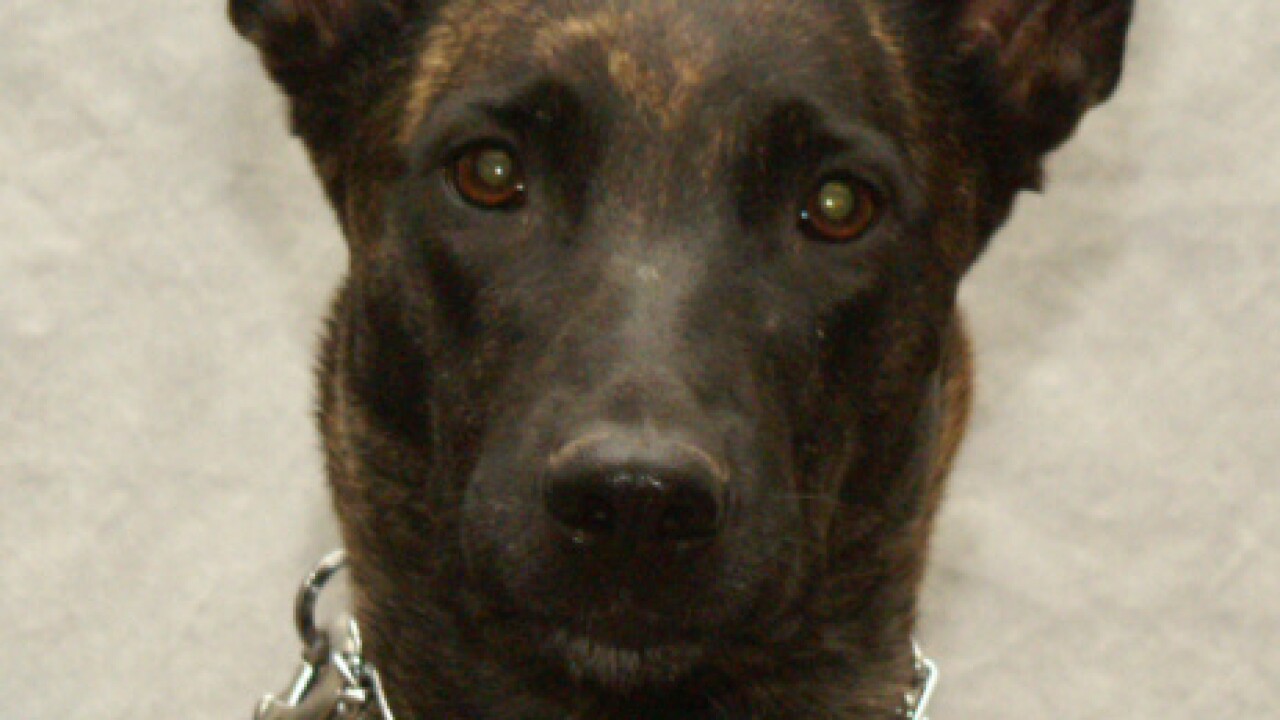 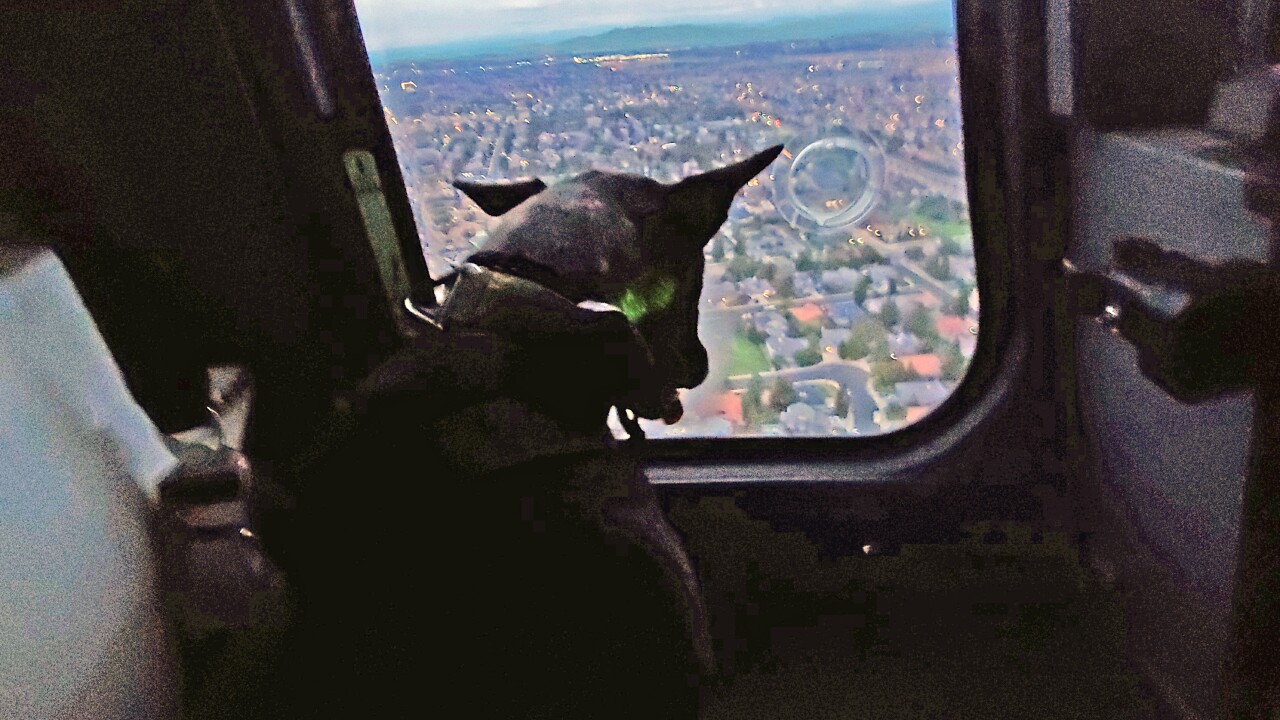 According to deputies, at around 4:30 p.m. on March 9, deputies were dispatched to check on Shadrick, who was reportedly acting bizarre. They responded to his home, where they discovered Shadrick had two warrants for his arrest and was on probation for burglary and numerous identity theft related charges.

Deputies said that when he arrived, Shadrick fled and headed into mountainous terrain. Once deputies chased on foot, they requested back-up and a K-9 unit. Deputiy Mehling and his dog Maggie were on duty but about 45 miles away, so they met with the crew of the EAGLE One helicopter to ride to the scene.

The Eagle One landed where the suspect was last seen and the deputy and his K-9 were released. Within minutes, Maggie was able to locate the suspect hiding in bushes. This is when Shadrick surrendered.

According to deputies, it was discovered that while Shadrick was fleeing, he went to a random home and tried to convince the woman there to let him hide from deputies. When she refused, he fled.

Shadrick faces a new charge of resisting arrest as well as charges attached to a warrant for burglary and being contempt of court.

Anyone with information on this suspect is asked ot contact the Sheriff's Office at (559) 600 3111, Crime Stoppers at (559) 498-7867 or www.valleycrimestoppers.org. You will remain anonymous and may receive a cash reward.