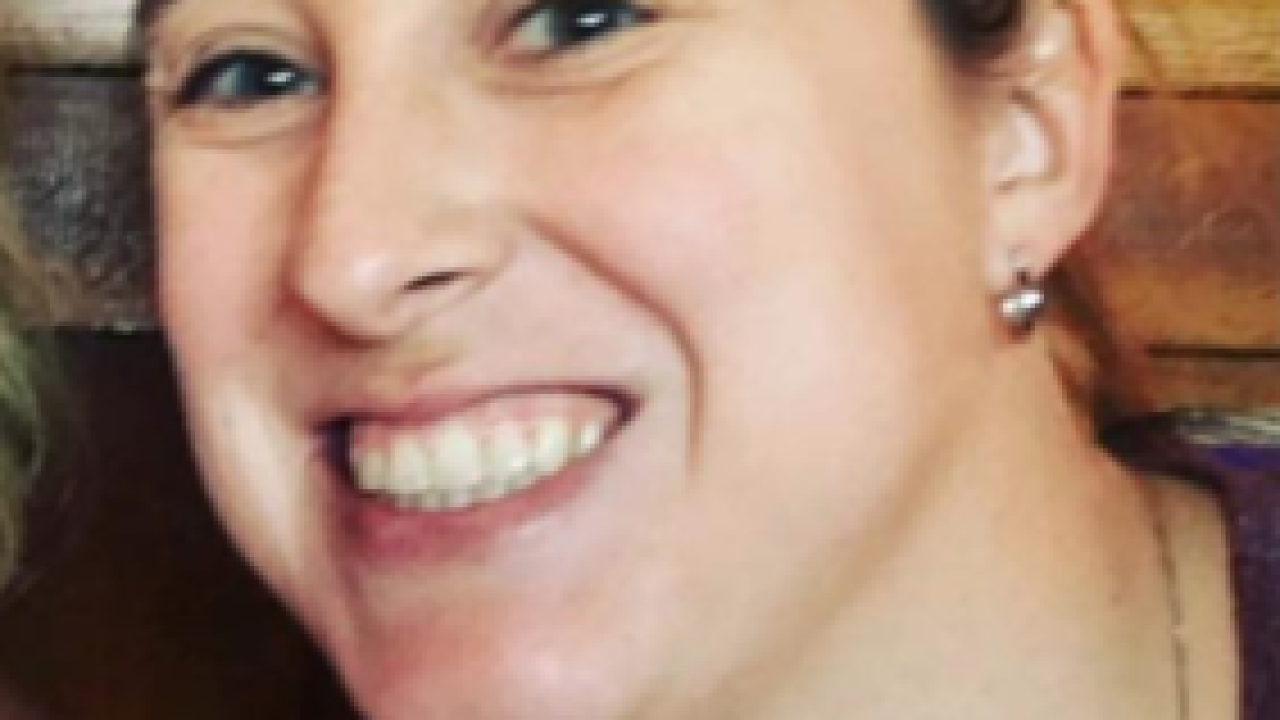 Fresno State announced Tuesday that the university will honor alumna Kelsey Meadows by flying flags at half-staff on the day of her services.

Meadows, a substitute teacher for Taft Union High School, was one of the 59 people who were killed in the Las Vegas shooting on October 1. The 27-year-old graduated from Fresno State with a B.A. in history in 2011 and earned her social science single subject teaching credential in 2013.

"We have received the devastating news that Fresno State alumna Kelsey Meadows was one of the victims who lost her life as a result of the Las Vegas shooting Oct. 1. We are saddened by this tragic loss of such a promising young life. Kelsey was dedicated to serving others as a substitute teacher for Taft High School in her hometown in Kern County. On behalf of her alma mater, I extend my deepest condolences to Kelsey's family, friends and colleagues as well as the faculty and staff she knew here at the University. Fresno State will honor her memory by posting our national and state flags at half-staff on the day of her services."

Meadows' service details have not yet been released.