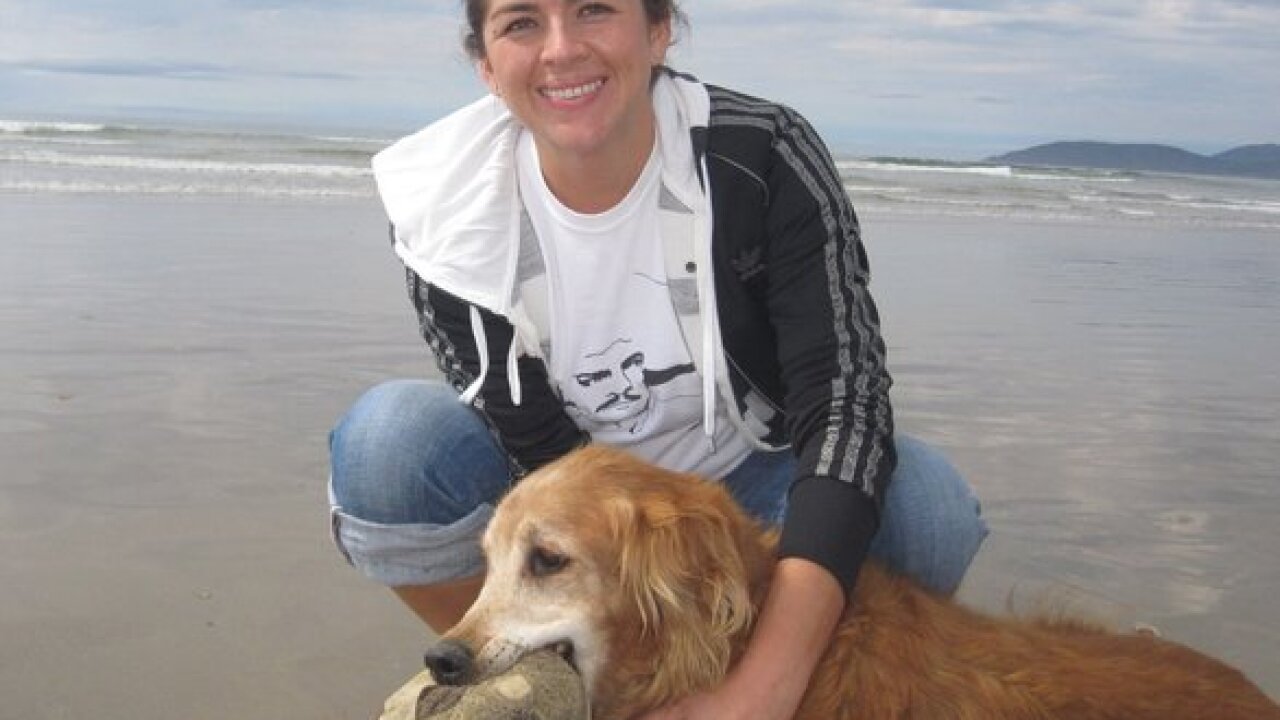 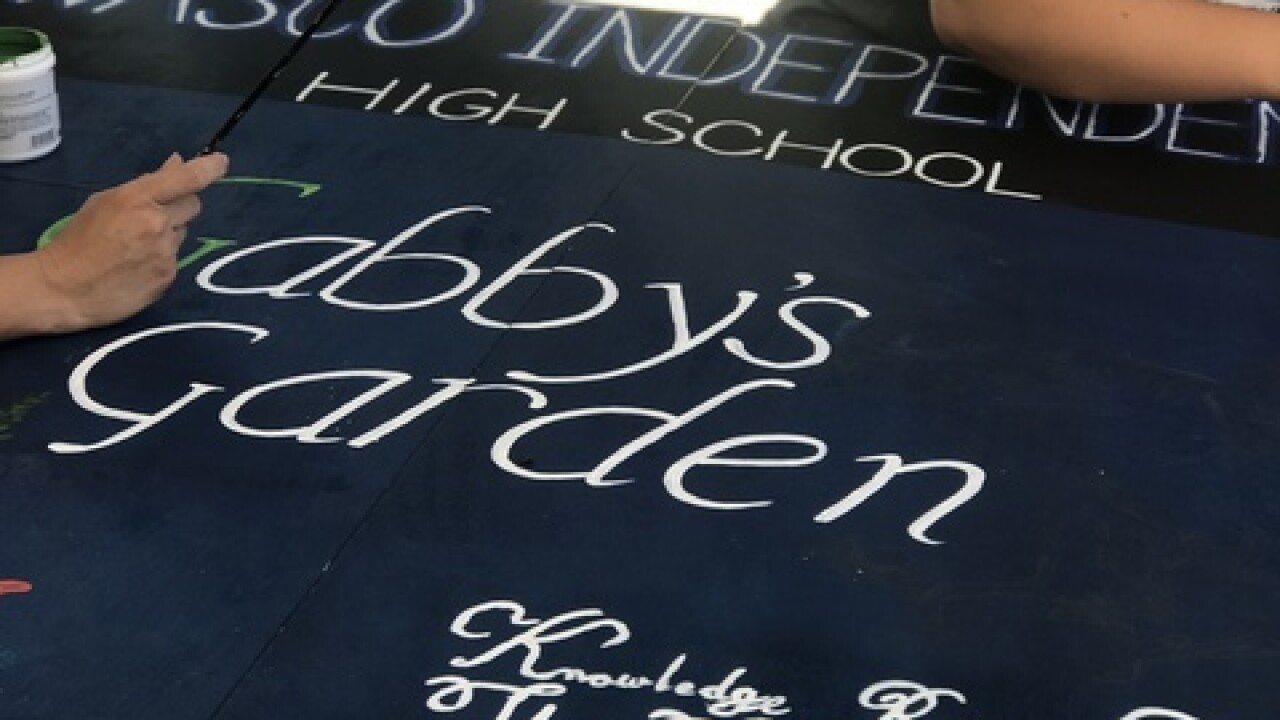 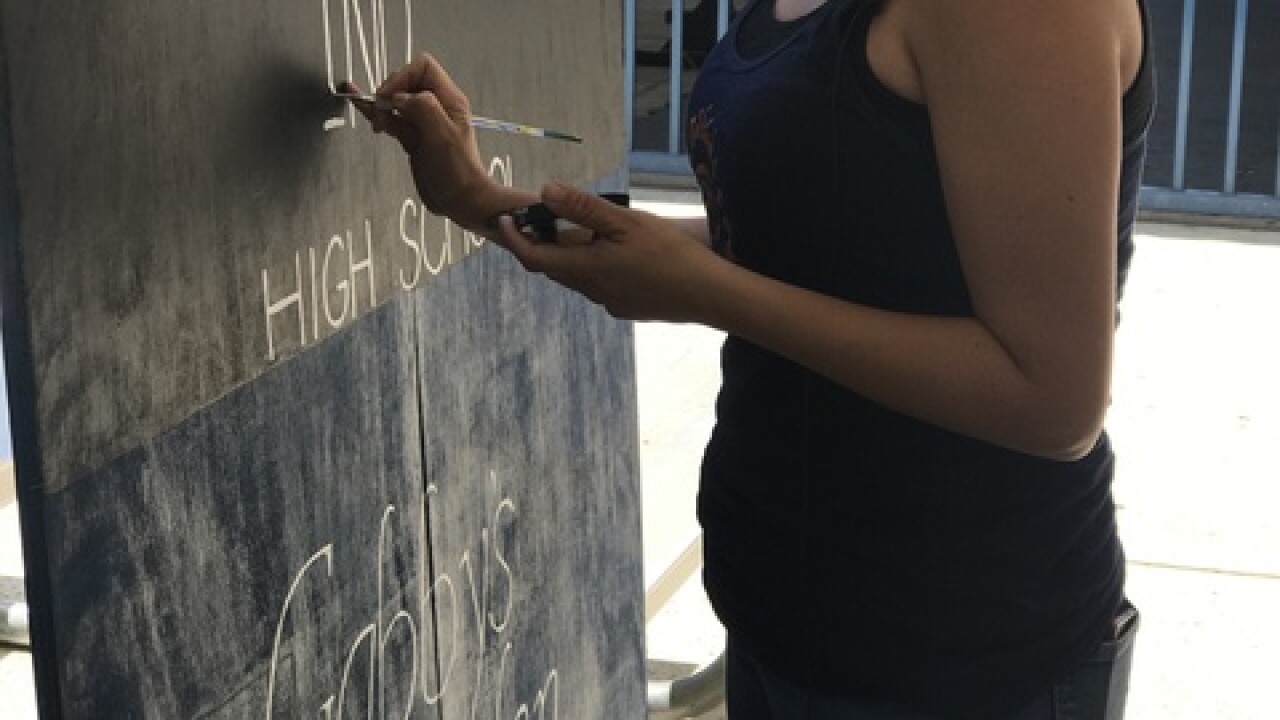 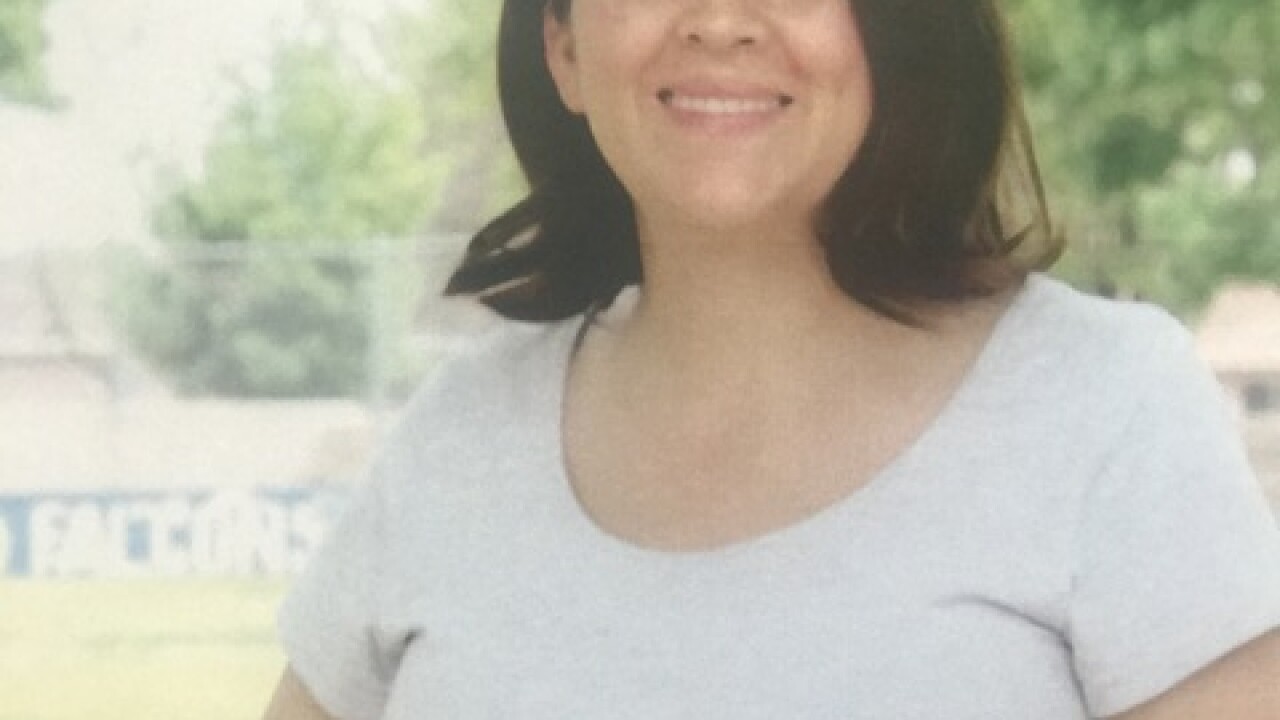 The Wasco community is mourning the death of Gabriela Soto and her unborn baby.

Shafter Police Department says Soto's car was hit by another vehicle and the cars overturned.

She was airlifted to Kern Medical where she later died. Soto was 28 weeks pregnant, and the unborn baby died as well.

The driver of the other vehicle was 22-years-old. He was transported to a local hospital and was treated for his injuries. A 19-year-old passenger sustained minor injuries.

Soto was a teacher at Wasco Independence High school. The news of her death hit students and faculty hard. Since her passing her passing many who knew Soto are spending days in Gabby's Garden, a project Soto was working on up until her death.

"It surprised me to come here at 6 or 7'o clock in the morning just seeing boys moving dirt," Martin Lonzo, Principal said.

A Go Fund Me Page has been created in memory of Gabriela. Faculty said the proceeds will go to Gabby's Garden.