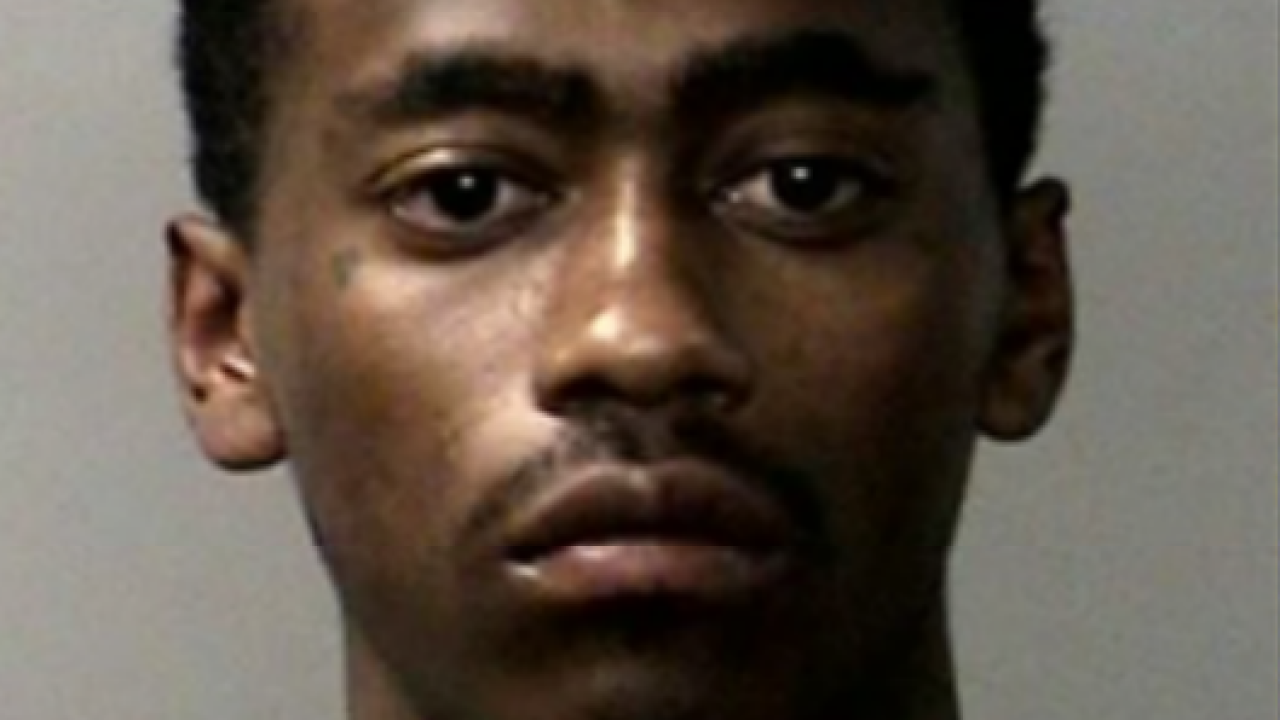 BAKERSFIELD, Calif — On Thursday, a Kern County jury found a gang member guilty of first-degree murder after opening fire on two victims in 2015.

According to court documents and evidence presented in the case, on July 9 of 2015 Anthony Laws of the "County Boy Crips" had got word shortly before the shooting that members of a rival gang were hanging out at an apartment complex on Palmacia Drive.

"Laws and another subject got out of their car and crept up on the victims," court documents said. "Laws called out the rival gang and then fired six rounds from a semi-automatic firearm at [Darnell Dickerson and Brian Anderson]. The victims ran from the gunfire but Brian Anderson was hit in the torso and died from the wound later that evening."

Officials said Anderson was not a gang member and had no criminal history.

Investigators said that during the assault, Laws was shot in his hand by the "other subject who participated with him in the assault."

So they were able to collect blood samples from the crime scene and DNA analysis from the Kern Regional Crime Lab determined that Laws’ blood was mixed with the blood of Brian Anderson that was found at the scene of the shooting.

Laws was found guilty of one count of first-degree murder special circumstance of gang participation, along with charges of attempted murder, conspiracy to commit murder, illegal possession of a firearm, and active participation in a criminal street gang.

He sentencing is schedule for August 27 where he faces a maximum sentence of life without the possibility of parole.

“The prosecution of violent gang members continues to be a top priority of this office. This case is another example of how effective investigation from BPD combined with the power of enhanced DNA analysis at the crime lab can bring a killer to justice.”