Gerawan Farming ordered to back pay farmers who supported UFW 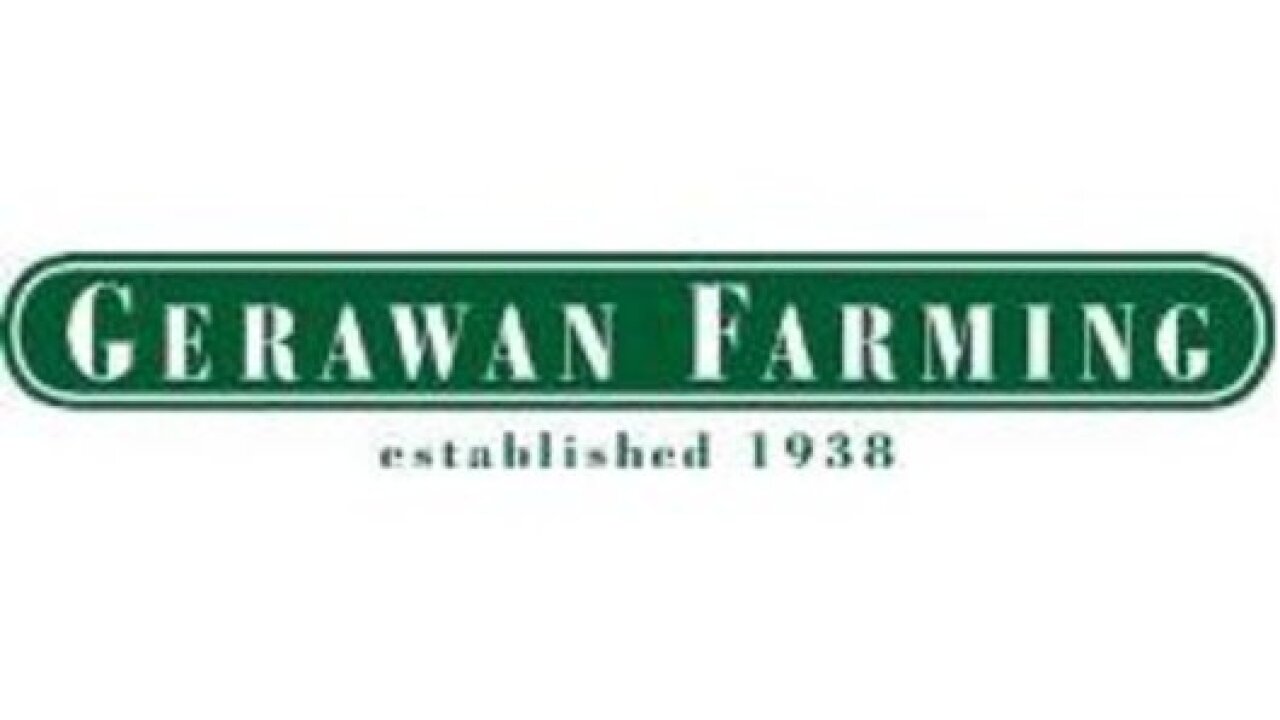 Gerawan Farming, Inc. is being ordered to back pay four farmers after a judge ruled that the workers were retaliated against for supporting the United Farm Workers Union.

On August 27, a state judge ruled that the tree fruit producer failed to recall the four workers after they were outspoken in their support for the UFW. The workers would wear red shirts to work, pass out UFW flyers, and urged Gerawan owners to sign a union contract. The four also testified against Gerawan at Agricultural Labor Relations Board hearings.

The judge ordered that two of the workers receive seven months of back pay, and one worker be awarded back pay from April 2015 until Gerawan reinstates his job.