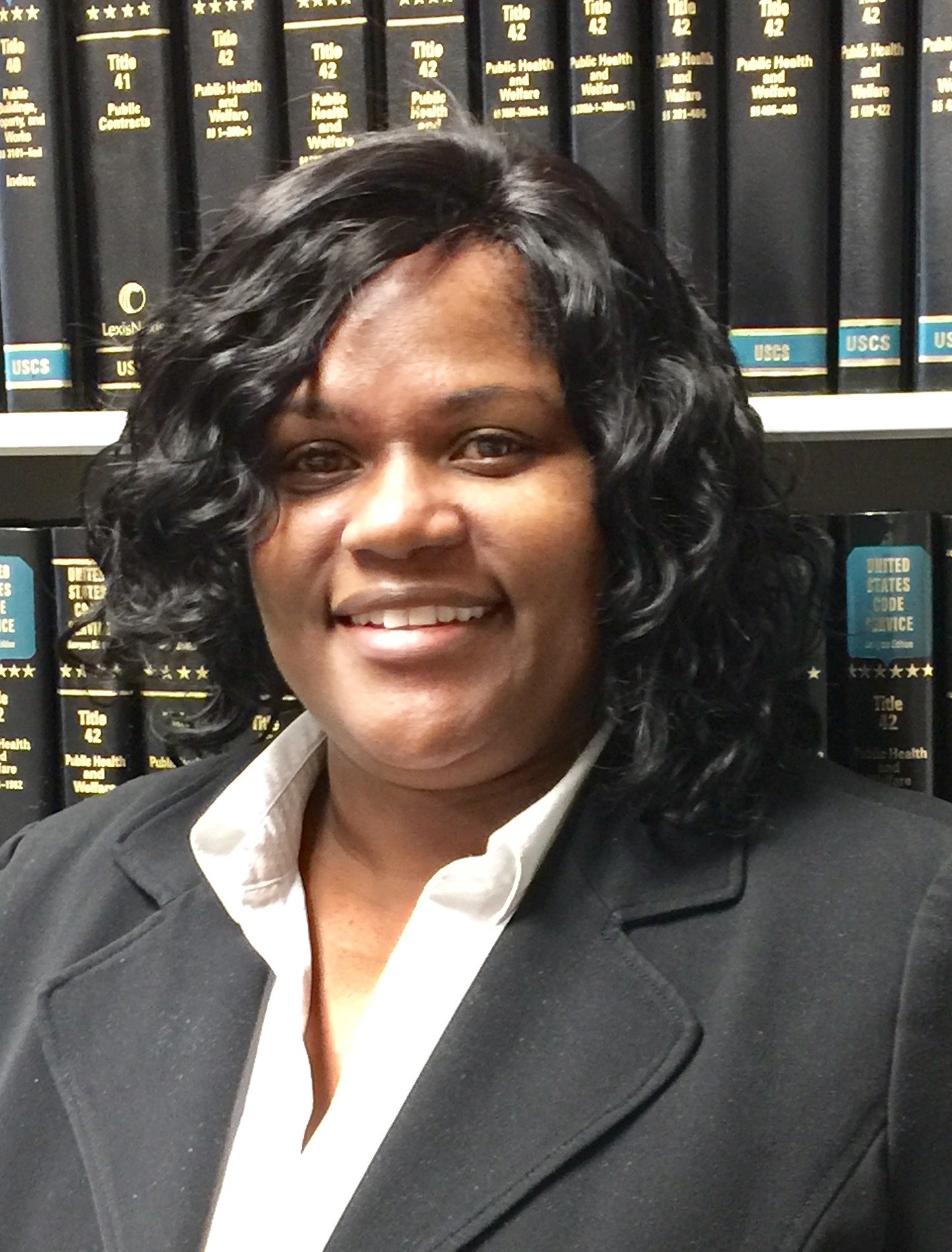 Cannon, 48, of Bakersfield, has served as a deputy public defender at the Kern County Public Defender’s Office since 2002. Cannon earned a Juris Doctor degree from the California Western School of Law and a Bachelor of Arts degree from the University of California, Berkeley. She fills the vacancy created by the retirement of Judge Larry A. Errea. Cannon is a Democrat.