Update: All lanes of the Grapevine are now open

Closed due to bad ice, multiple crashes and slick roadways 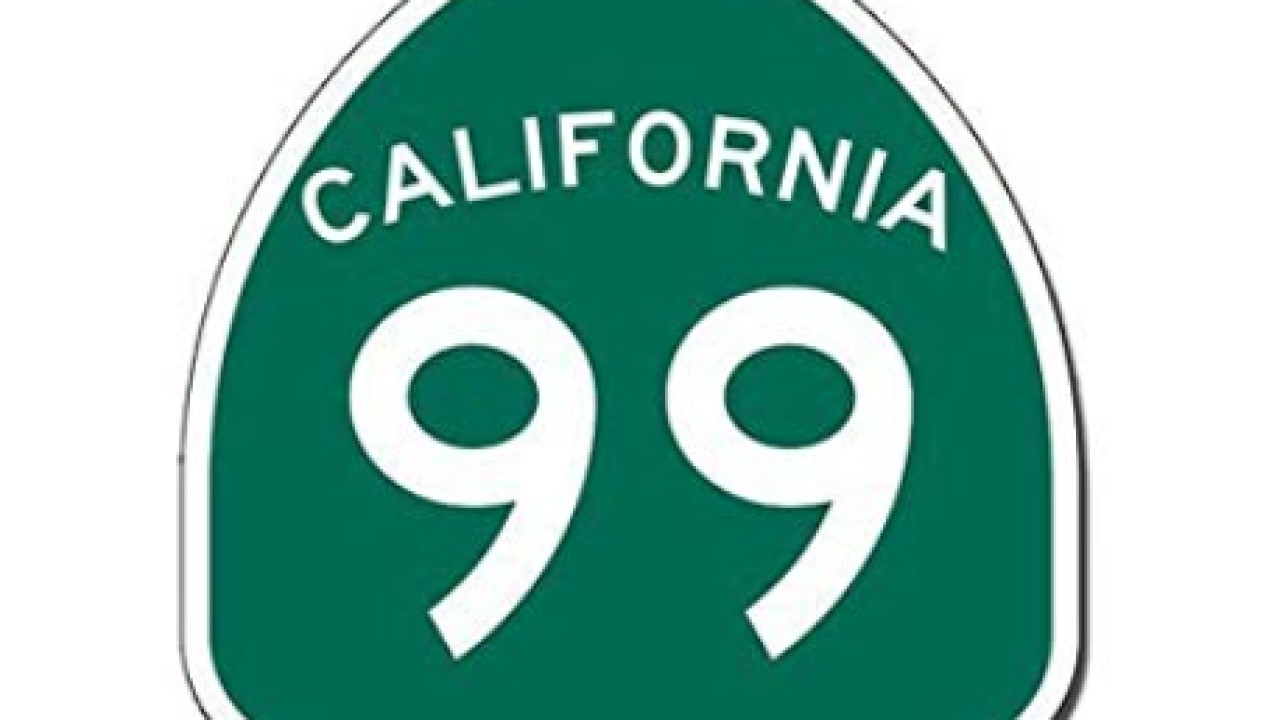 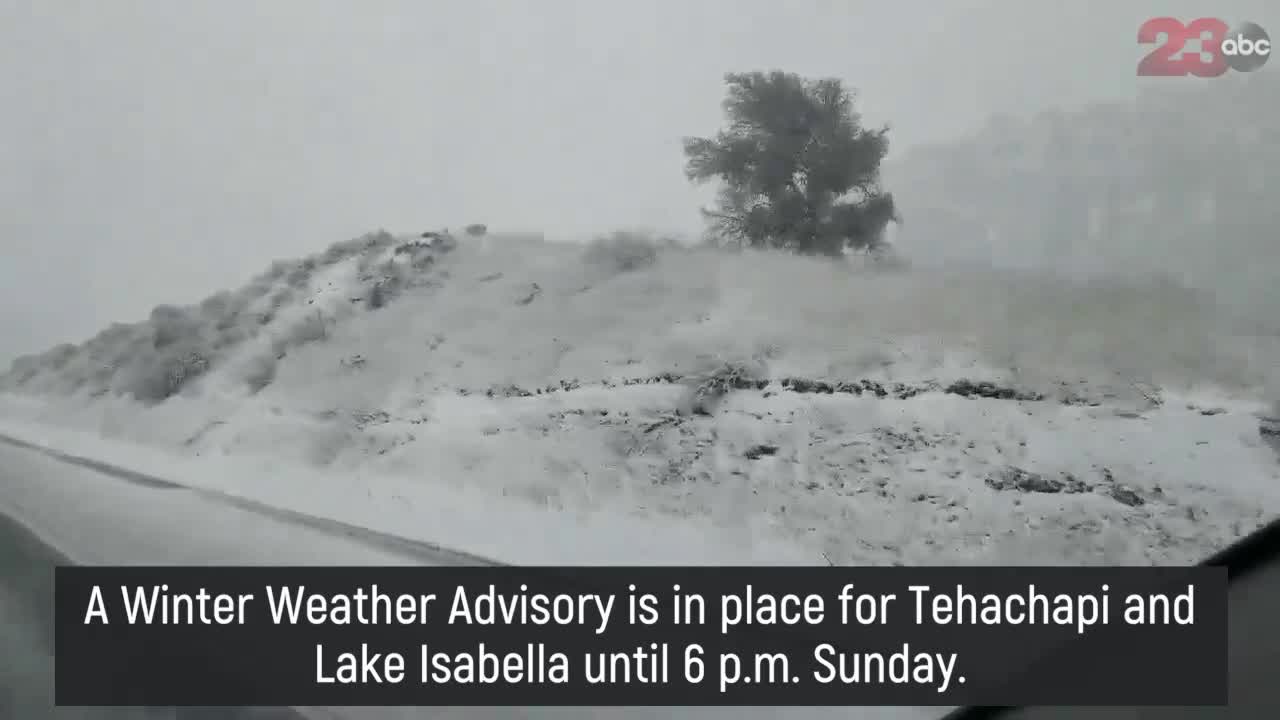 CHP is telling drivers to stop using alternate routes because it's causing congestion on side streets. CHP said navigation apps take drivers on side roads at higher elevations and it's caused spinouts, which is adding more work for CHP officers.
_______________

The California Highway Patrol's Fort Tejon office confirmed with 23ABC as of Sunday at 6:35 p.m., both directions of the Grapevine are closed.

CHP does not know when the highway will reopen.