Grapevine traffic backed up for hours after big rig overturns 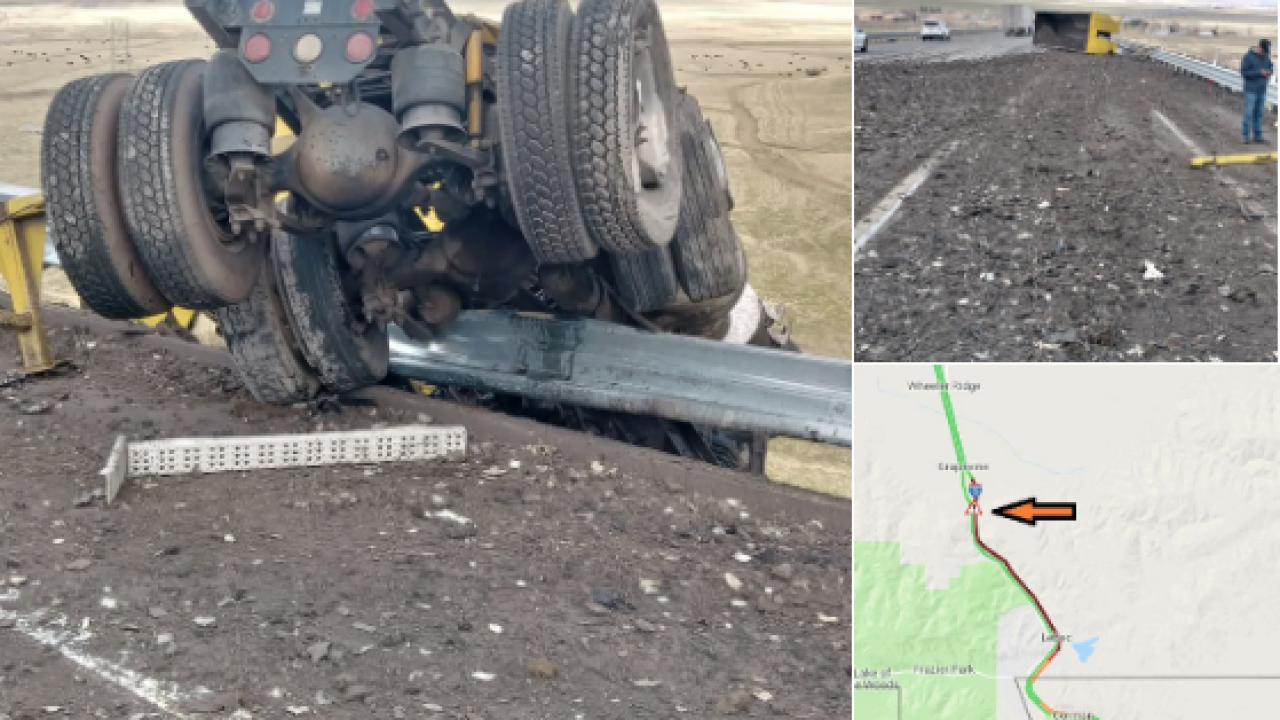 BAKERSFIELD, Calif. — According to Cal Trans District 7, all lanes on the I-5 are now open.

Traffic on the Northbound I-5 has been backed up for hours after a big rig hauling dirt overturned just around noon this afternoon.

According to Cal Trans District 7, the right two lanes remain closed at this time with reopening expected for 8 p.m.

Cal Trans and CHP have been posting on social media photos of the crash and the dirt piles on social media. Officials are saying that the interstate had been backed up for six miles and that drivers headed northbound should continue to expect delays.

Officials are continuing to work on getting the roads cleared up, Drivers should continue to avoid the area until further notice.