Greyhound bus driver charged with driving under the influence, suspended or revoked license 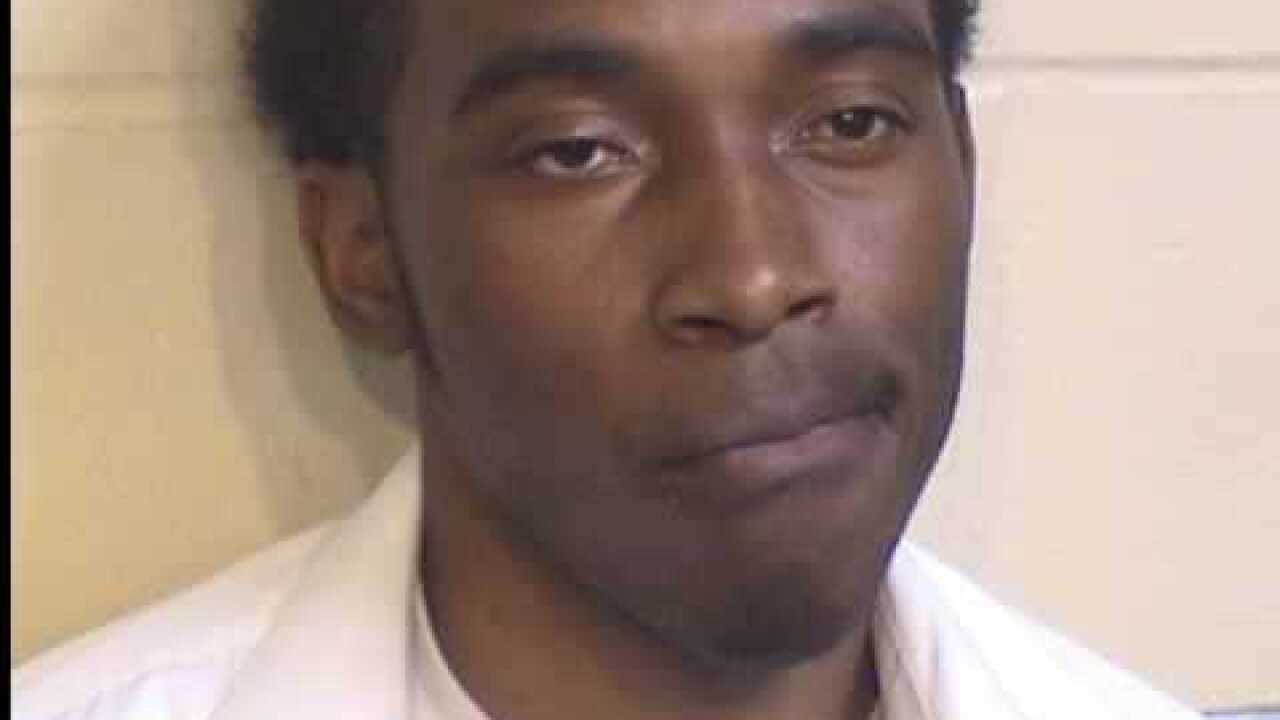 BAKERSFIELD, Calif. — The Greyhound bus driver arrested on Sunday for a DUI has been charged with driving under the influence of a drug causing injury, according to the Fresno County District Attorney.

Officers say 28-year-old Ashton Castillo, lost control as he navigated from southbound 99 to eastbound 180 and hit a guardrail at around 9:30 a.m. on Sunday.

35 passengers were on board the bus. Eight to ten of them complained of pain to CHP officers, but only one went to the hospital with minor injuries. According to the complaint by the Fresno County Superior Court, Castillo was driving with a suspended or revoked license.

Also charged in the Complaint are three allegations that Castillo caused injury to more than one victim.

If convicted, he faces up to 6 years in custody. He is scheduled to appear for his arraignment on Wednesday, March 27.