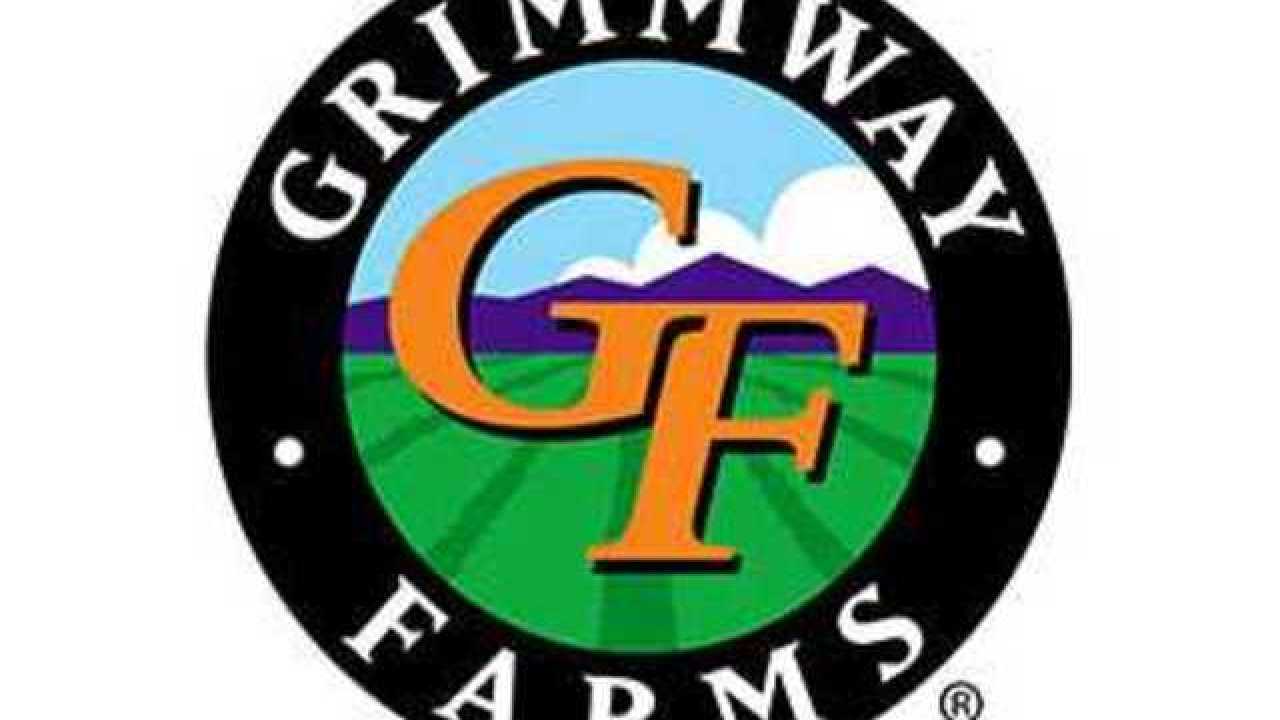 BAKERSFIELD, Calif. — Grimmway Farms is celebrating its 50th anniversary by honoring those who have been integral to the company's success - their employees, supplier partners, customers and local communities.

Through their year-long campaign theme, "Family-owned for 50 years and growing," they will pay tribute to the partnerships that have been with the company since the beginning.

“We want to recognize how important our employees, partners, customers and communities have been to our success while acknowledging that it was the vision and values established by our founders, Rod and Bob Grimm, that have guided us all of these years,” said Jeff Huckaby, President of Grimmway Farms.

The 50th anniversary celebrations officially kick off on March 28 with a farm-to-table event celebrating agricultural stewardship and respect for the land.

In April, the annual Grimmway Farms company picnic, which hosts more than 10,000 employees and their families, will feature special highlights including an awards ceremony for the company’s college scholarship program.