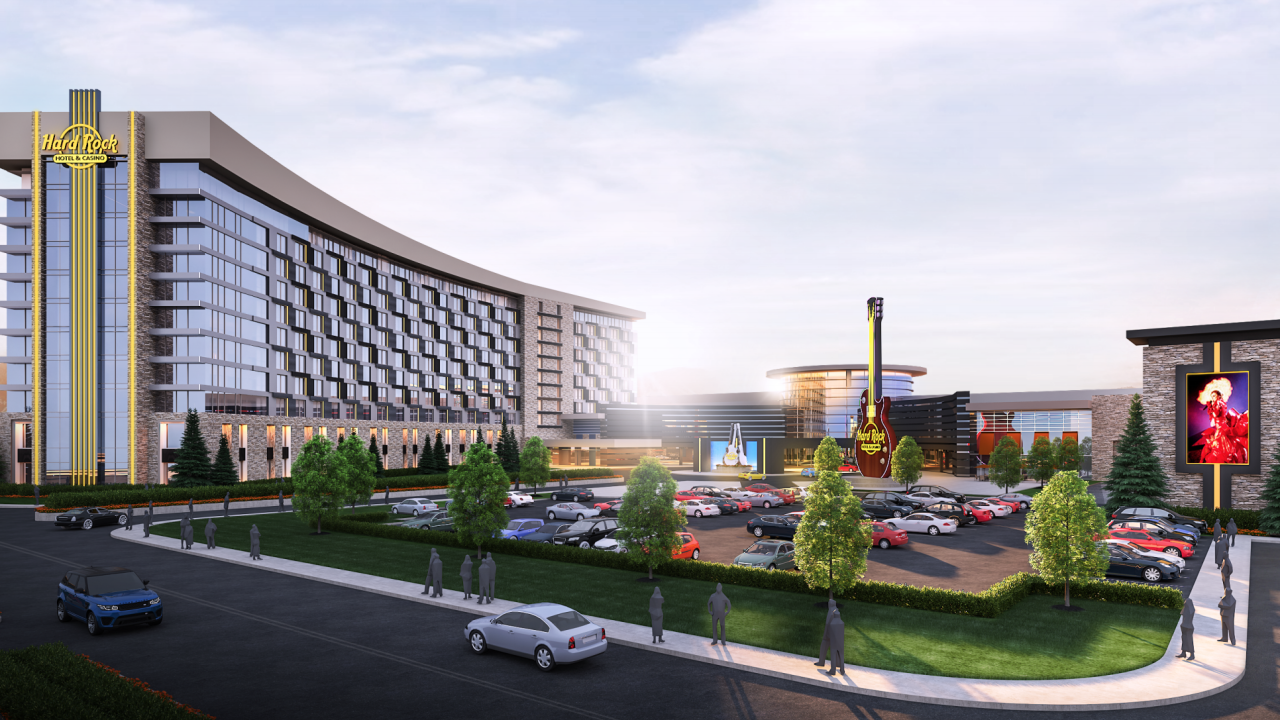 The Tejon Indian Tribe announced Tuesday that the Hard Rock Hotel & Casino Tejon will be coming to south Kern County.

In a press release, the tribe says a joint venture, controlled by Hard Rock International, will develop and manage the approximately $600 million project on behalf of the Tejon Tribe.

They say the Hard Rock Hotel & Casino Tejon will be developed on a portion of a 306-acre parcel of land, located approximately 25 minutes south of Bakersfield, off Highway 99 near the 166 Mettler exit. The 306 acres will be taken into trust by the federal government for the benefit of the Tejon Tribe.

The Tejon Indian Tribe says 52 acres of the site will be devoted to the resort hotel and casino, while 22 adjacent acres will be designated for an RV park. The remainder of the property will be used for other tribal purposes including administrative offices, a health facility, housing and supporting infrastructure.

The project is expected to create more than 1,000 construction jobs and over 2,000 permanent jobs once completed with additional jobs from the economic multiplier effect during construction and after opening.

According to the Tejon Indian Tribe, the project will provide a complete resort experience for its guests and will include a hotel, 13 restaurants and bars, a Rock Spa and fitness facility, the largest conference and meeting space in Kern County and Hard Rock Live®, a unique concert venue. They say live entertainment will be a key component of the Hard Rock Hotel & Casino Tejon.