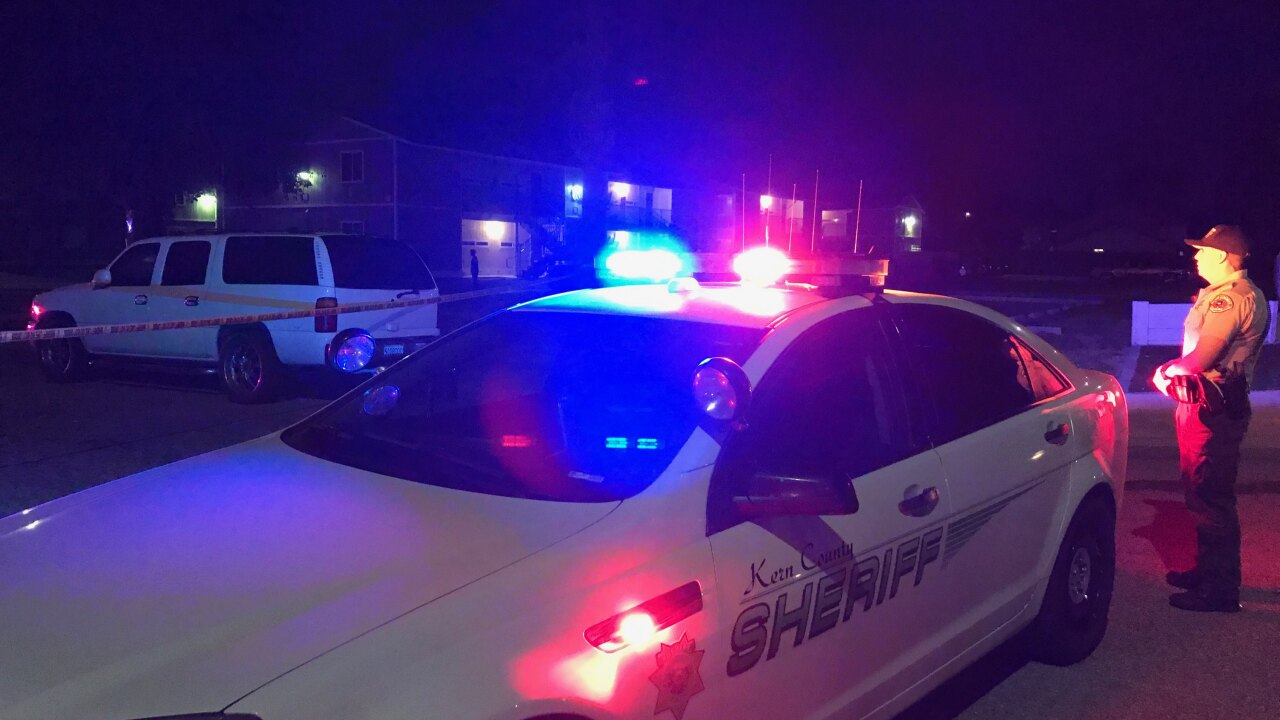 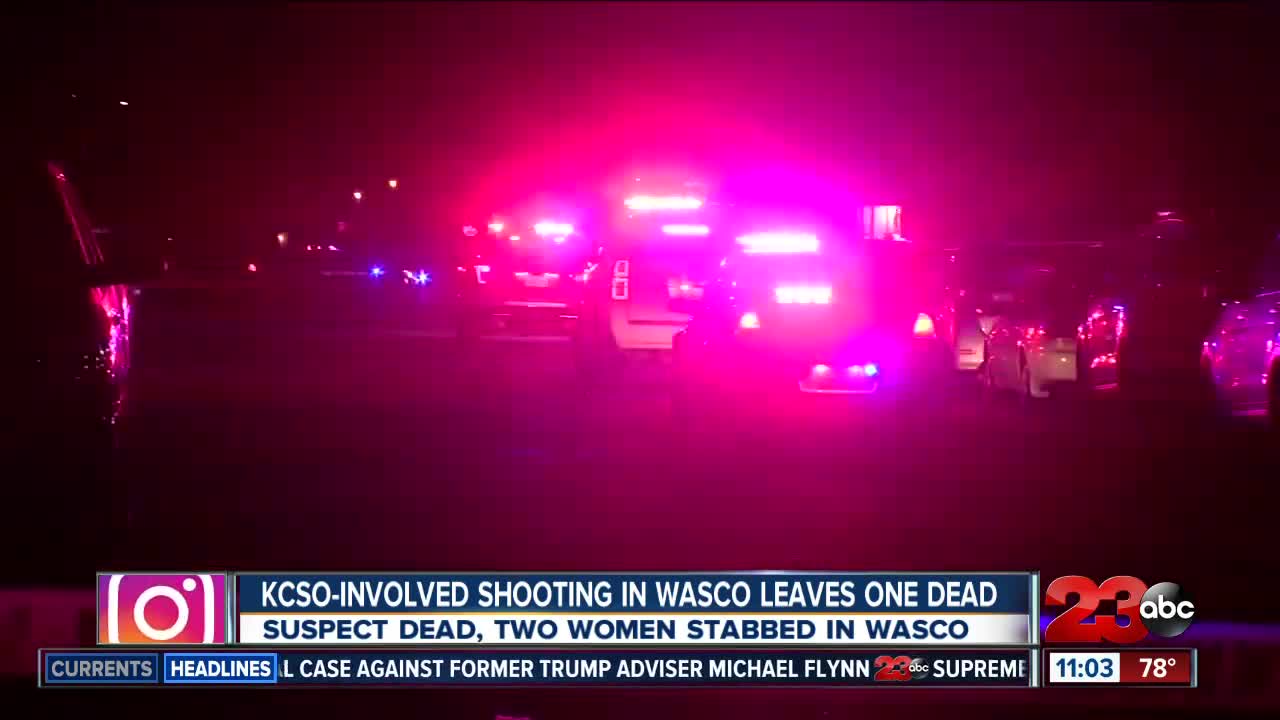 Daniel Gomez, has been identified as the 21-year-old suspect who was pronounced dead at the scene of an officer involved shooting in Wasco on Thursday morning.

The Kern County Sheriff's Office responded to an apartment complex in the area of 16th and D streets just after 3:30 a.m. Thursday after reports of a stabbing. KCSO says they found two women, in their mid-20s, suffering from stab wounds.

Shortly after, KCSO says they confronted an armed man, believed to be the suspect in the stabbing. A deputy-involved shooting then occurred.

KCSO says one of the stabbing victims is in critical condition. The other was discharged from the hospital. Three children, believed to be under 5 years old, were in the home at the time of the shooting. The children were not injured.

KCSO has not confirmed the relationship between the suspect and the victims.

The three deputies involved were placed on routine administrative leave pending the outcome of the investigation.