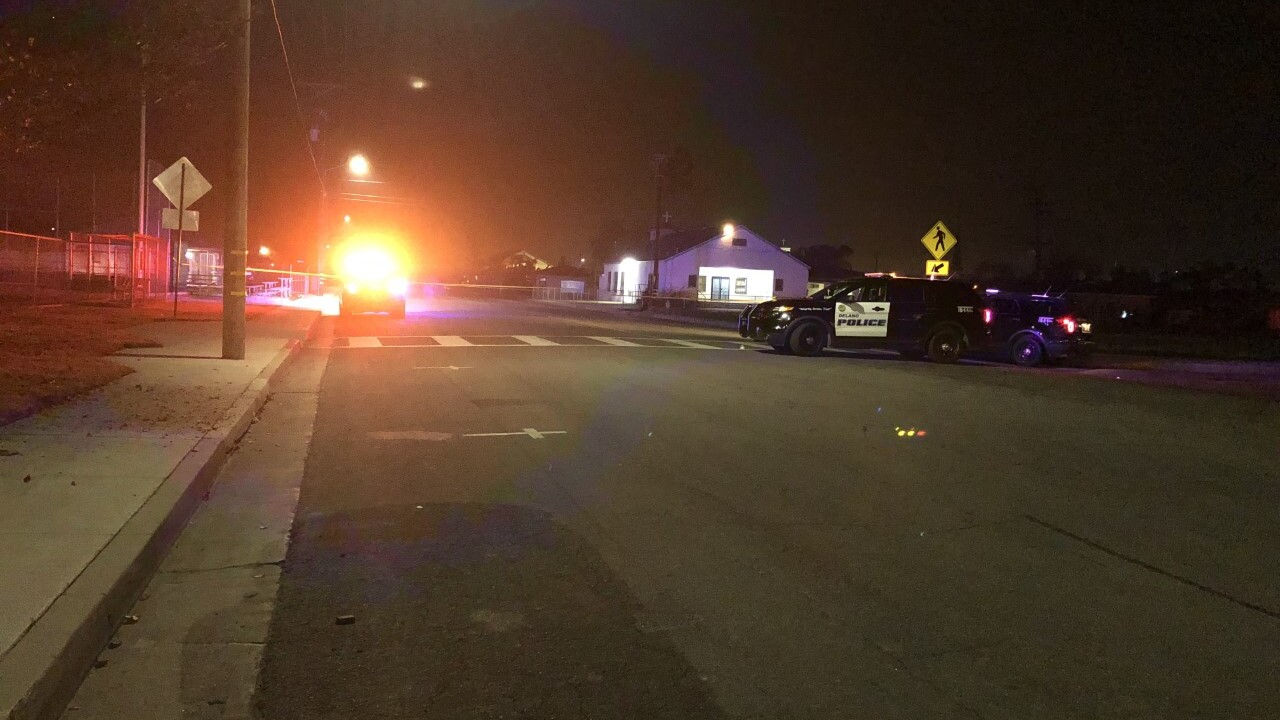 DELANO, Calif. — The Delano Police Department is investigating a woman's death in Delano as a homicide. According to the Kern County Sheriff's Office, 19-year-old Nayeli Carrillo Gonzalez was found with multiple gunshot injuries at Cesar Chavez Park on Jan. 2.

At around 10:15 p.m. officers from the Delano Police Department responded to Cesar Chavez Park regarding reports of shots fired. Upon arrival, they located two victims, one male, and one female, with gunshot wounds.

The female victim, Gonzalez, died at the scene. The male victim was transported to a local hospital with minor injuries.