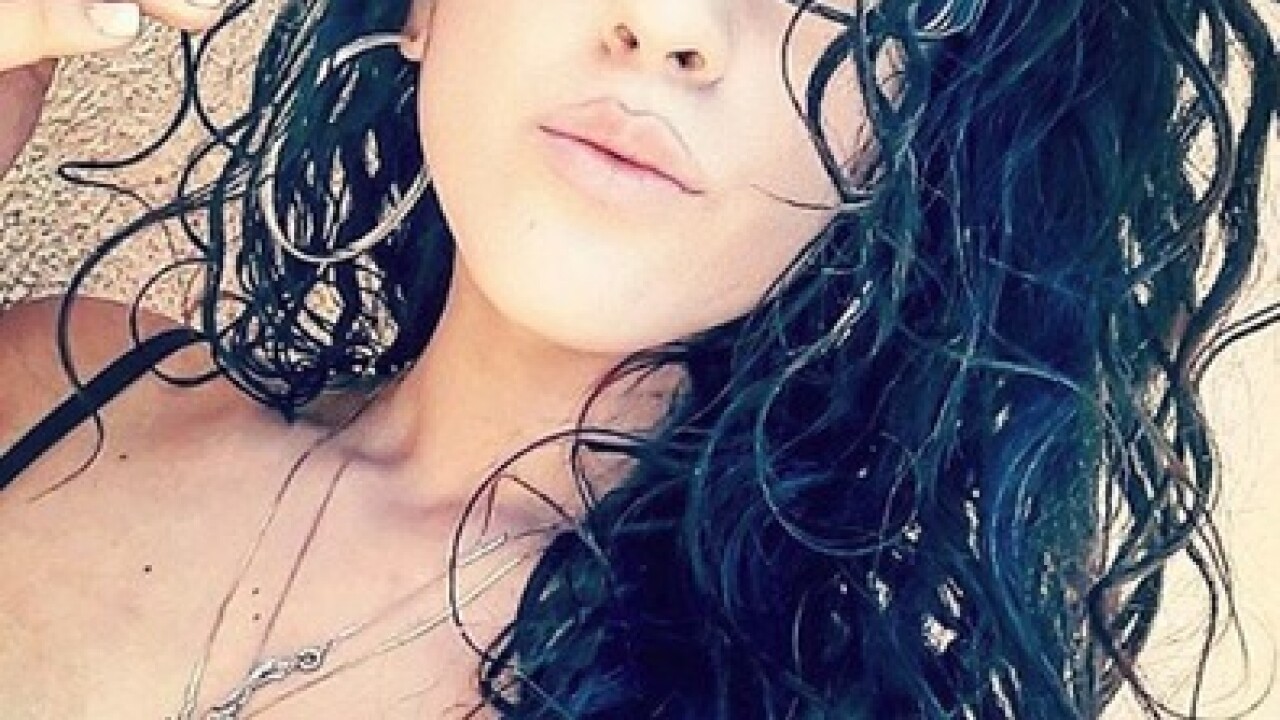 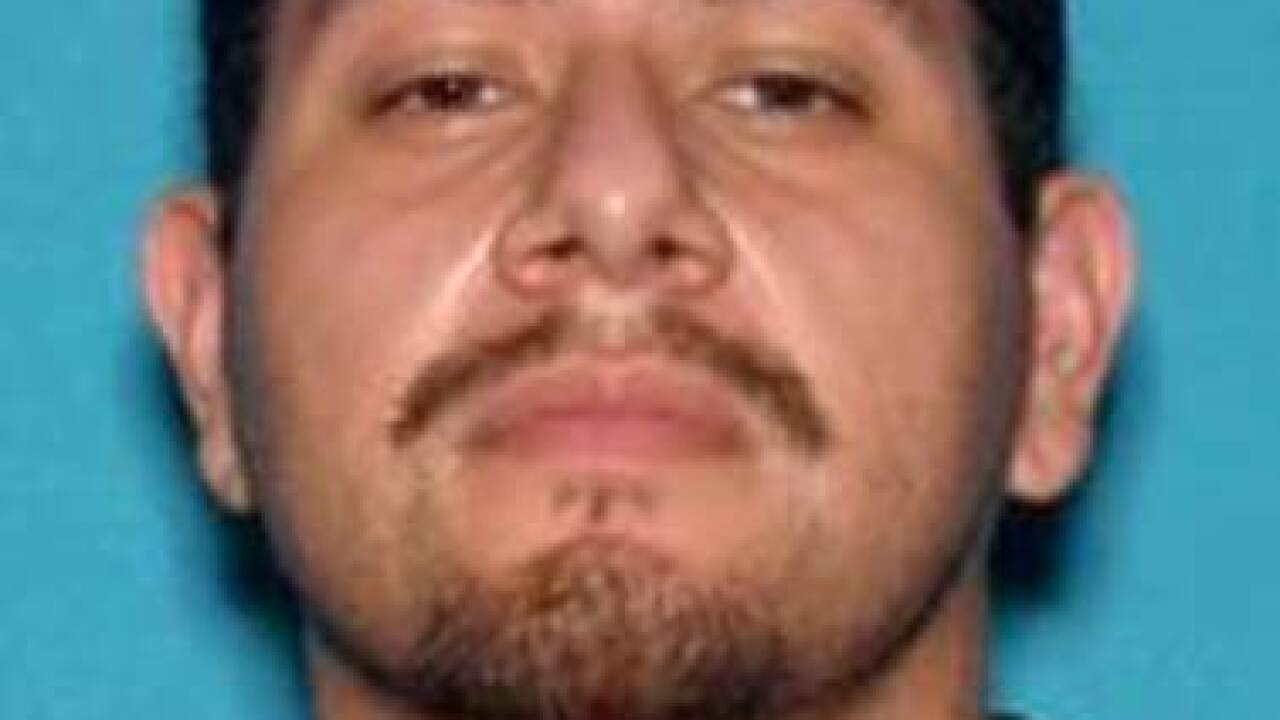 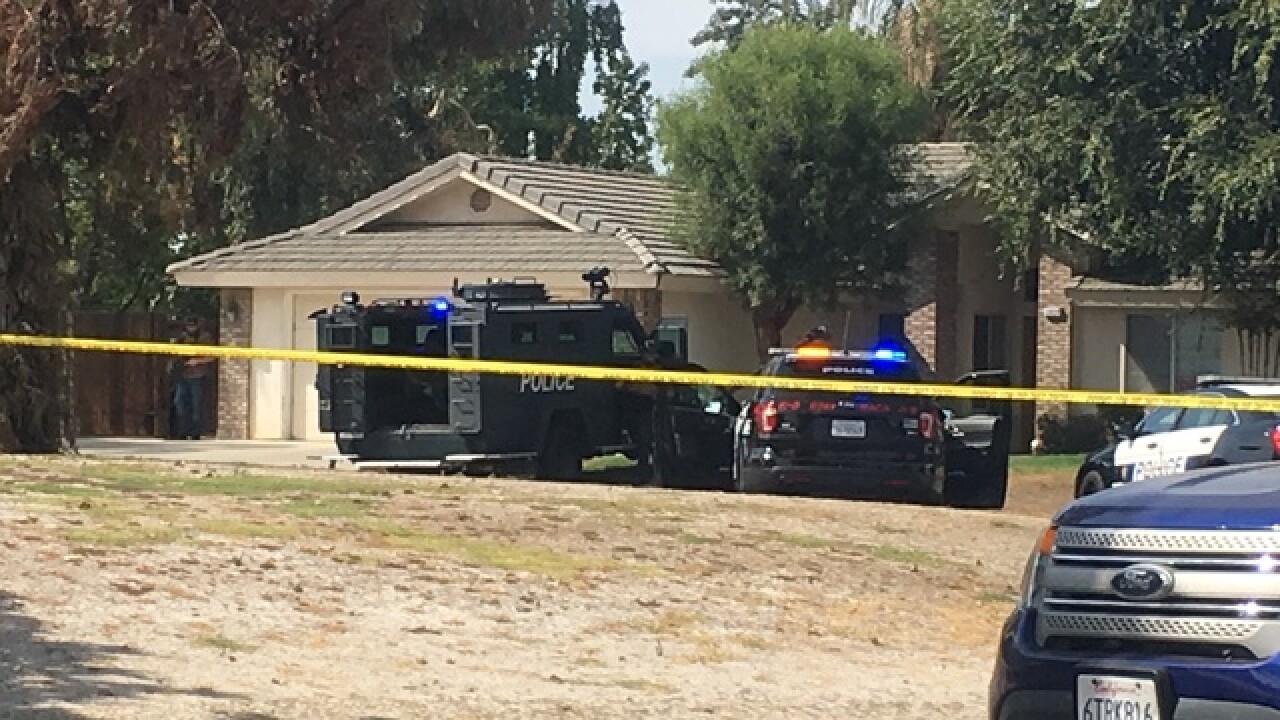 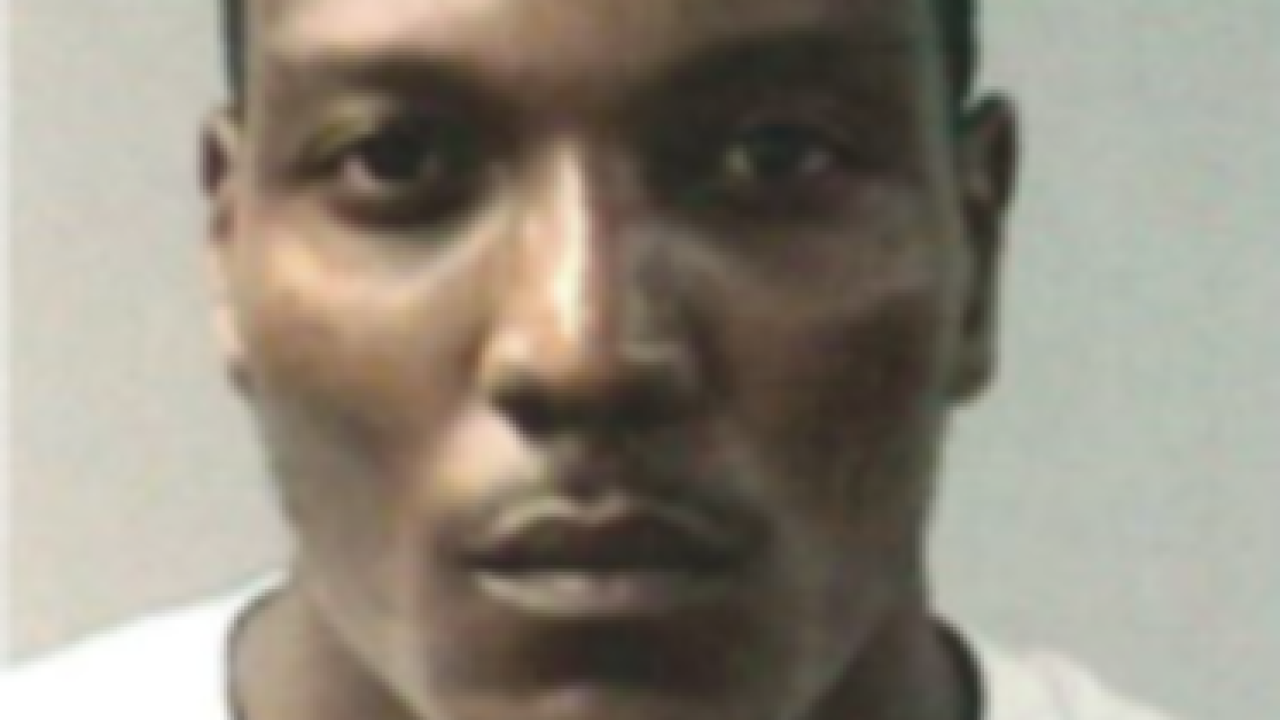 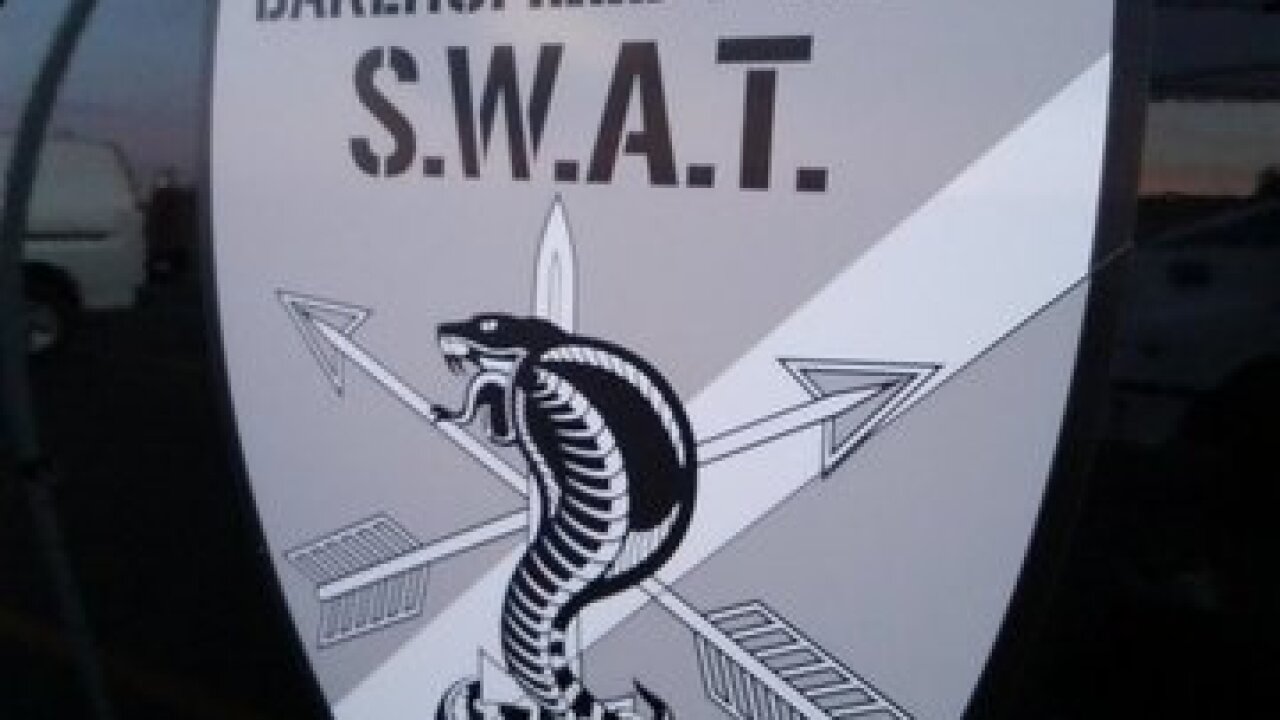 Two people are facing charges after being arrested over the weekend. Bakersfield Police released in a statement that 21-year-old Alexsus Torrez and 29-year-old Jason Salazar were arrested in the 100 block of Real Road.

The statement reads Torrez and Salazar are facing charges for robbery, carjacking and conspiracy.

(UPDATE: August 21, 2018 5:39 P.M.) Investigators following up on this robbery have identified an additional suspect in the case.

According to police officers, there is probable cause to arrest Alexsus Torres, 21 for robbery, carjacking and conspiracy. Jason Salazar, 29 was also identified and wanted for questioning regarding this case.

(UPDATE 4:23 a.m.) Bakersfield Police have identified two of the suspects arrested after the standoff.

30-year-old Johnny Edward Matthews was arrested at the scene and has been booked into Kern County Jail for robbery and carjacking.

Another suspect was identified as 42-year-old Guillermo Torrez, who was arrested for an outstanding warrant for violation of probation.

The other two suspects arrested at the scene were released pending further investigation and their identities were not released.

BPD identified 2 of 4 suspects arrested after a standoff.
Johnny Edward Matthews was arrested at the scene and booked into Kern County Jail for robbery & carjacking.
Guillermo Torrez, 42, was arrested for an outstanding warrant for violation of probation. https://t.co/uxgBaWq5vp pic.twitter.com/KdSz65DbOY

(UPDATE 11:29 p.m.) A press release from Bakersfield Police Department was released on the incident.

According to police, officers responded to a carjacking at 5609 Stine Road. Officers contacted the victim who said that he was visiting someone at a nearby residence where he was robbed by two suspects inside the residence.

The victim fled on foot following the carjacking to report the robbery.

According to police, the victim directed officers to the residence where the offense occurred. After officers observed the suspects entering the home they attempted to contact the occupants, however they refused to exit.

Just before 7:30 p.m. three suspects exitted the residence and about an hour later the fourth suspect surrendered by exiting the residence.

The investigation is ongoing. Anyone with information about the incident is asked to call BPD at 661-327-7111.

(UPDATE: 9:48 p.m.) According to Bakersfield Police, the nearly 8 hour incident began with a robbery where a victim was robbed of his property while visiting the home where the standoff took place. According to police, the victim fled after being robbed and alerted police.

BPD said that there were two men and two women who were detained as well as a dog that was taken in as well.

According to BPD, about five families were displaced and have returned home.

They do not have any suspect or victim names at this time as the investigation is still ongoing.

(UPDATE: 9:12 p.m.) The residence has been cleared according to Bakersfield Police. The roadway is still closed, however police say that roads around Glacier Canyon Court should be cleared in about an hour.

Three subjects from inside the residence have been detained.  Police advise everyone to avoid the area.

Three suspects have exited the building, one male, two females.

Heavy police presence at a home on Glacier Canyon Court in Southwest Bakersfield just south of Harris Road. According to police, SWAT is at the location.

Both Harris and Stine are closed as of right now.

#Now We are on scene of a SWAT standoff in Southwest Bakersfield. Traffic has been closed on Harris Road between Stine and Winter Grove. Please avoid the area. We will update as available. Thank you. pic.twitter.com/MBNjuRKXLc

#Now Officers responded to an armed robbery investigation just after 11:30am today. The ongoing investigation led officers to the 5000 block of Glacier Canyon Court, where the armed suspect is barricaded. SWAT took over the scene around 4:00pm. The scene is still active.