Highland High School placed on lockout for police presence nearby, lockout has been lifted 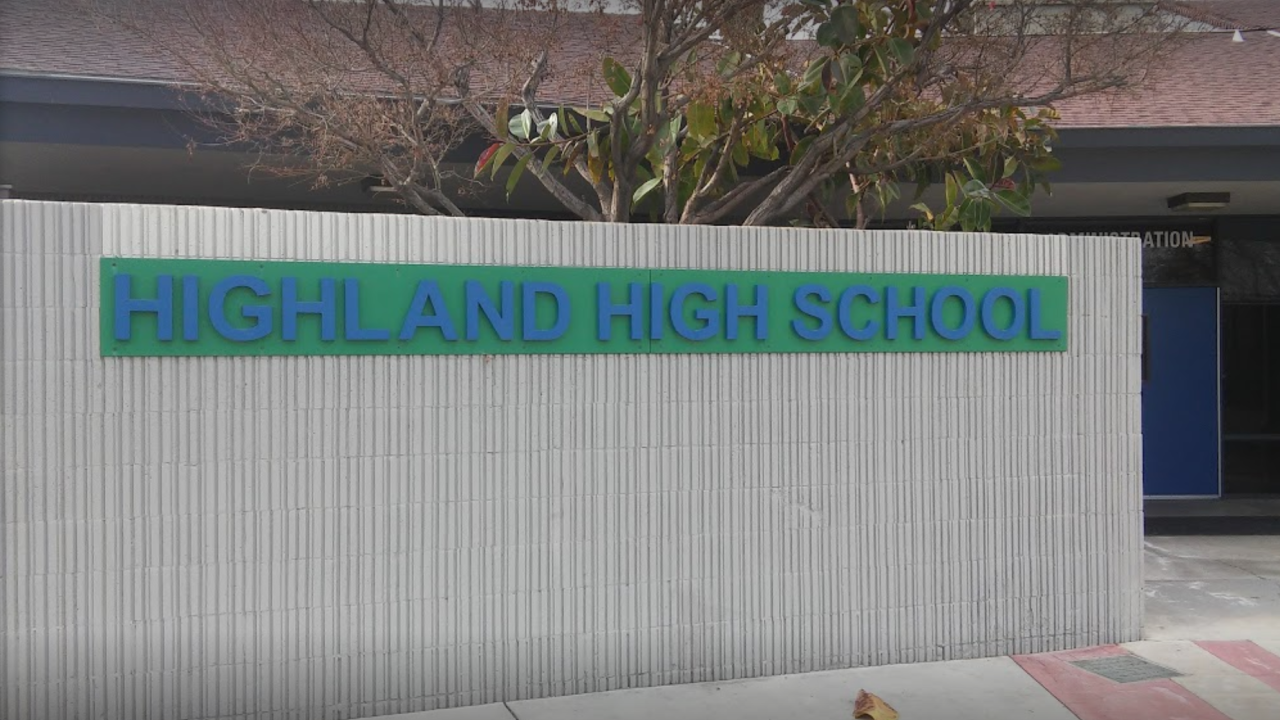 BAKERSFIELD, Calif. — Highland High School was placed on lockout Friday afternoon due to police activity in a nearby neighborhood.

According to the Bakersfield Police Department, they received reports of a man with a gun near Hill Dale Court around 12:30 p.m. When they arrived they found a man with a paintball gun. Officers determined the man was not making any threats.

Hill Dale Court is around a mile and a half away from Highland High School.

Due to the police activity the school went on lockout. The lockout has since been lifted.