Caltrans: All lanes are open on Highway 178 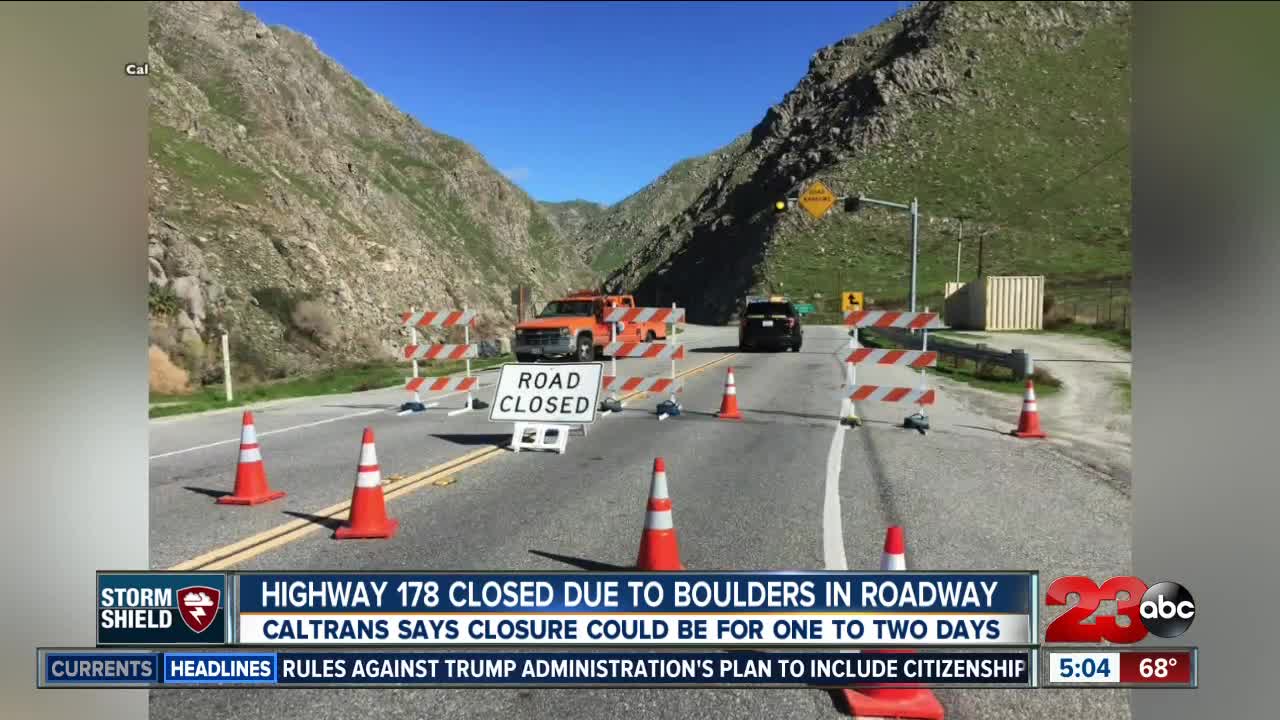 Caltrans District 6 says that crews are still working on removing the larger boulders. Two bolders remain but are too large to be moved at this time. 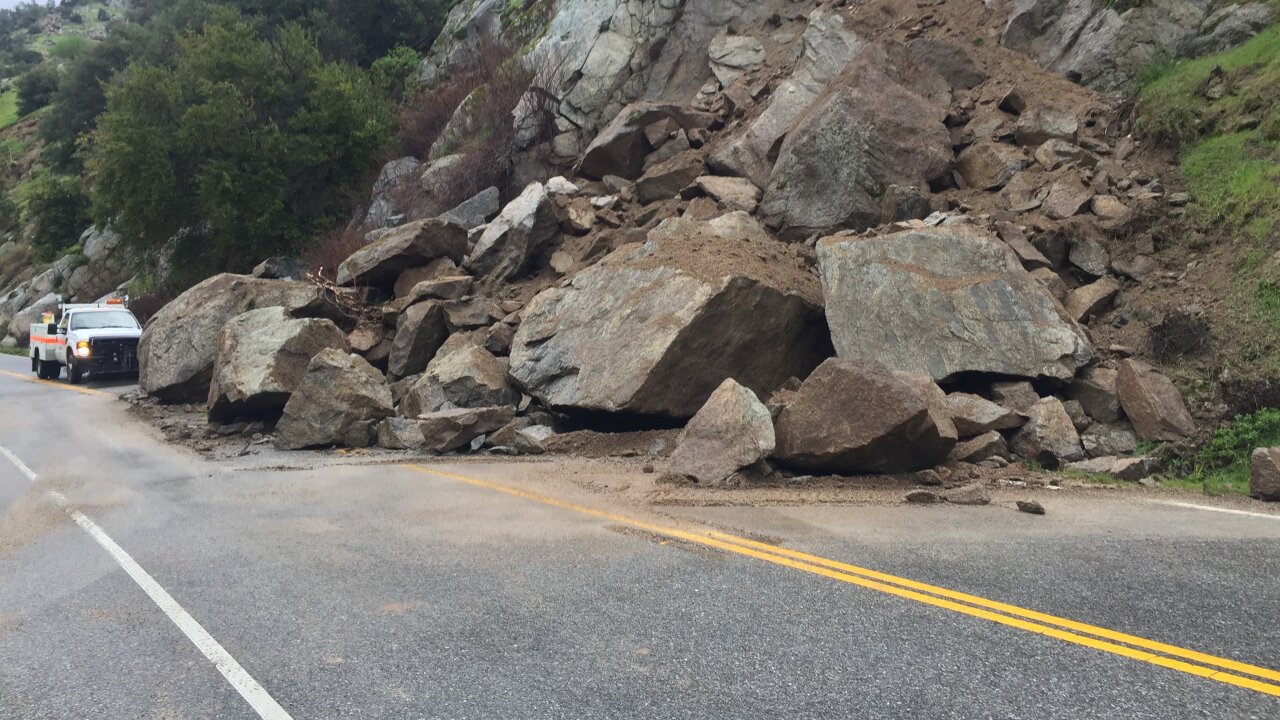 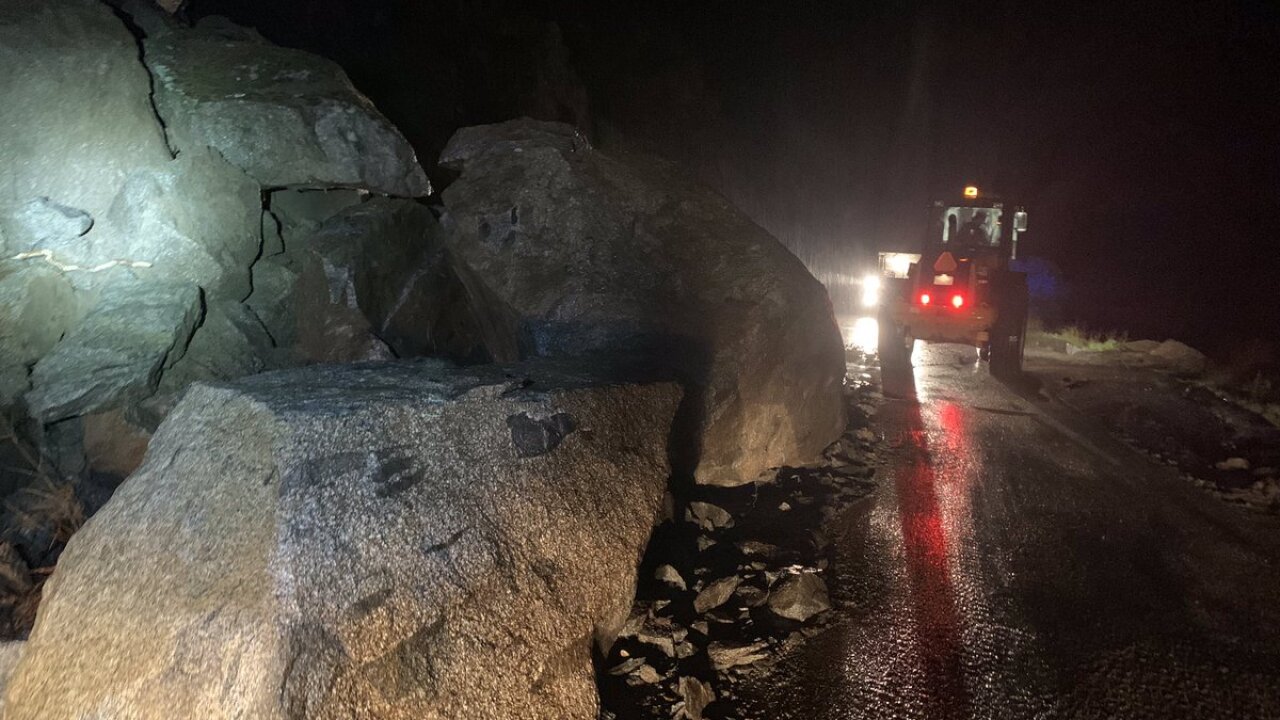 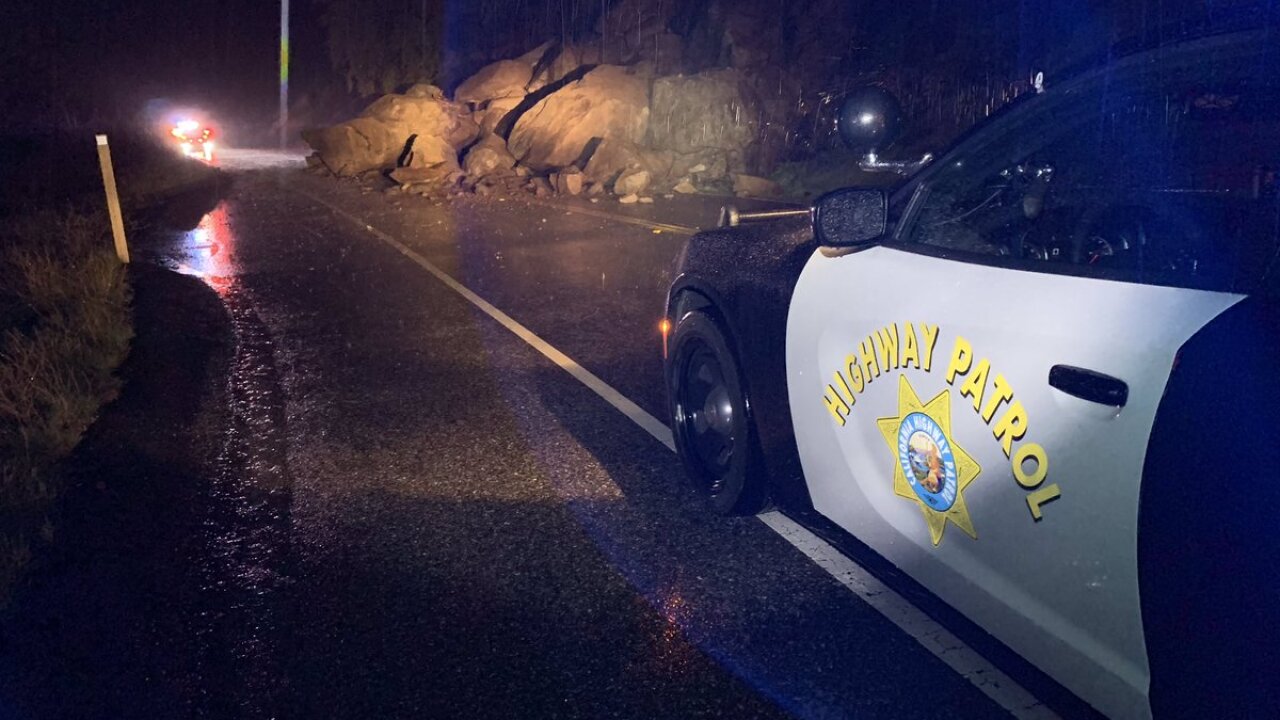 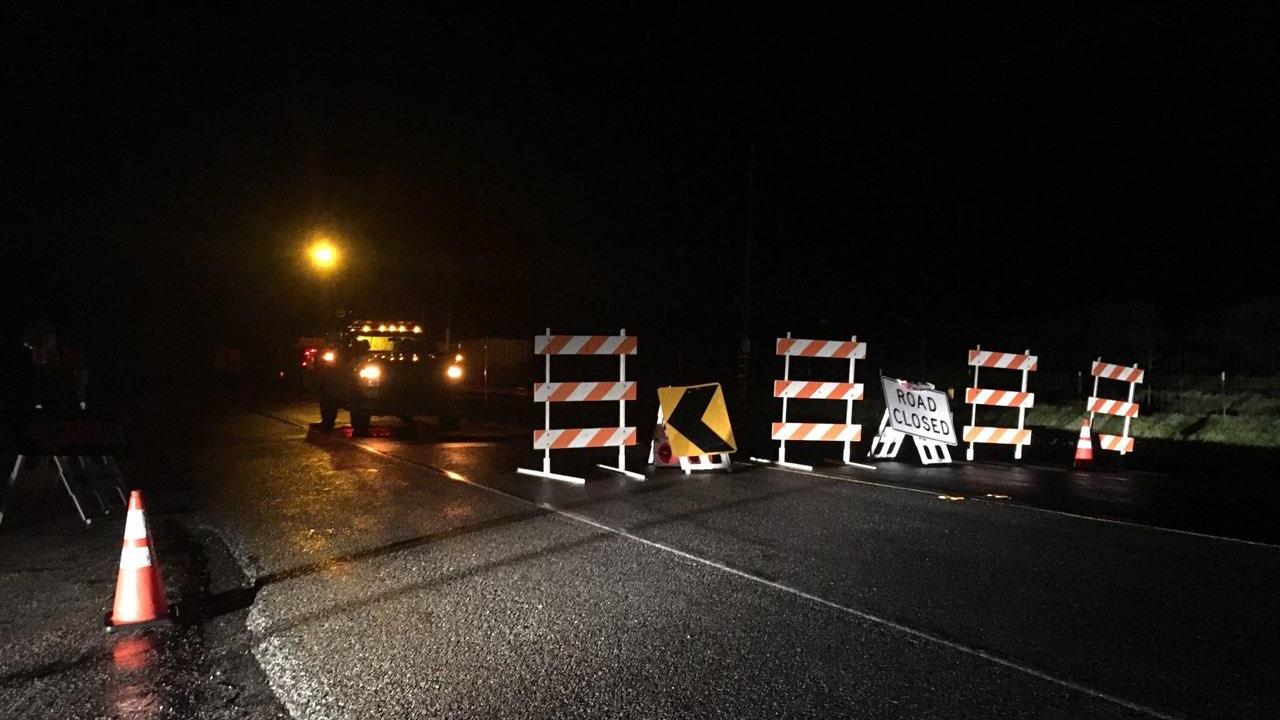 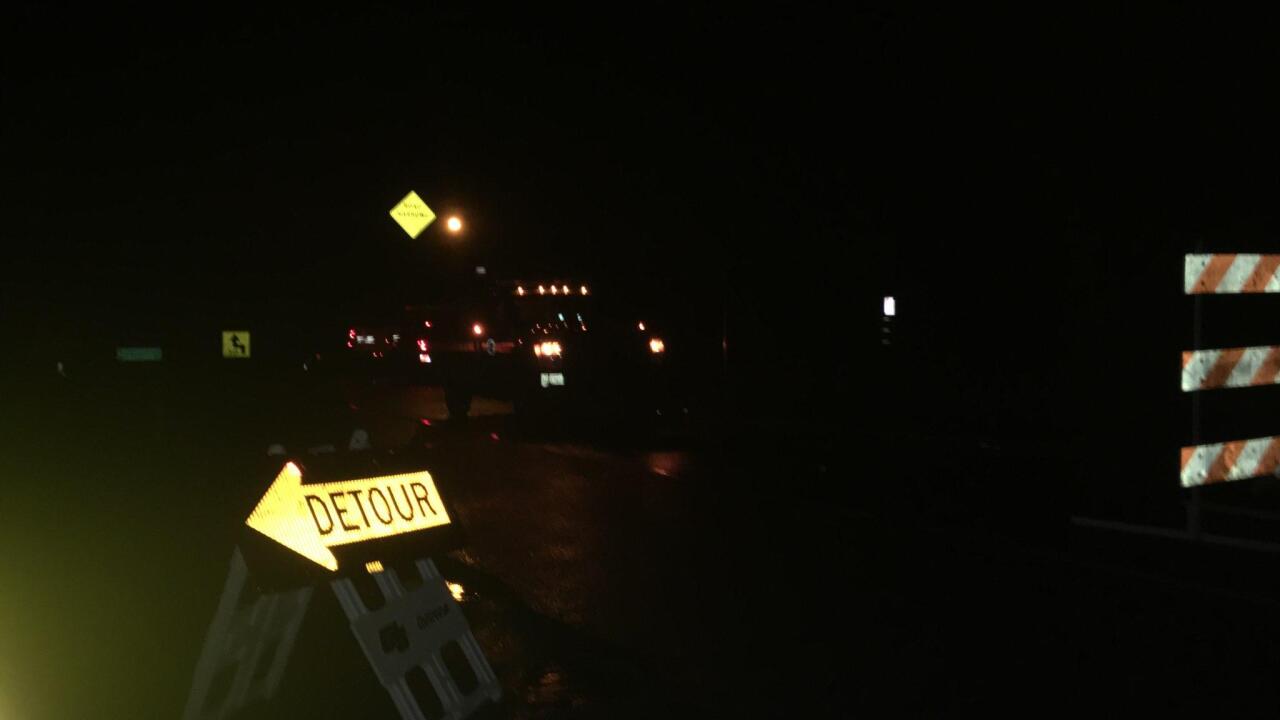 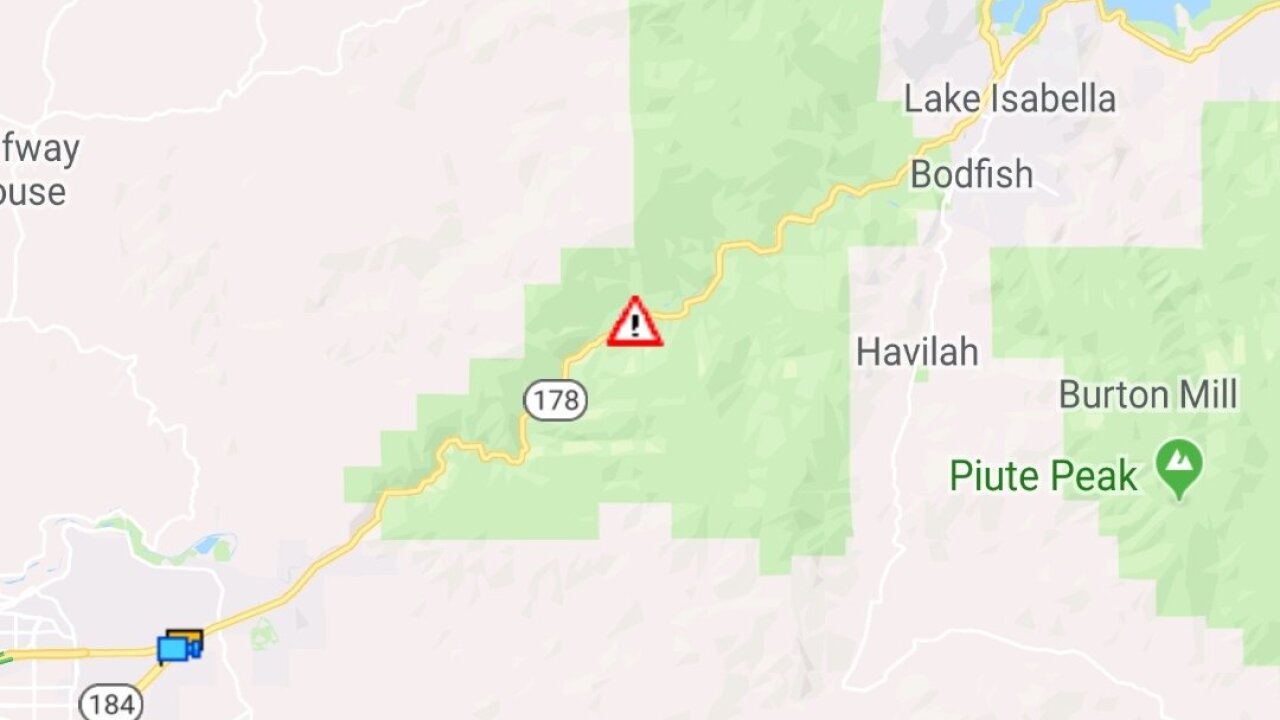 Caltrans maintenance has removed the remaining boulders from State Route 178. All lanes are now open.

UPDATE: 3:42 P.M.: Caltrans District 6 says that crews are still working on removing the larger boulders. Two bolders remain but are too large to be moved at this time.

KERN CANYON: Crews still working on removing the larger boulders that ended up on SR 178.

Two boulders remain (attached is an earlier shot of the scene), however they are too large to be moved and will be blasted down to a more manageable size. Closure may extend into tomorrow. pic.twitter.com/SgAMS7Xw82

UPDATE (5:43 a.m.): The California Highway Patrol has shared photos of the boulders that have fallen onto Highway 178.

The CHP is reporting that Caltrans says the 178 could be closed 1-2 days.

There are multiple large boulders blocking SR-178 in the Canyon. Boulders are still falling onto the roadway. Caltrans is estimating SR-178 will be closed for 1-2 days. please choose an alternate route. #rocks #roadclosure #chp #caltrans6 pic.twitter.com/tFqKEfjrKZ

Caltrans officials say crews are not currently clearing the roadway and are waiting until daybreak to begin work. Because there are so many rocks and boulders on the roads, clearing could take some time.

Highway 178 has been shut down in both directions due to boulders sliding onto the roadway.

The California Highway Patrol confirmed reports of boulders in the road starting around 11:30 p.m. Tuesday.

The CHP says the closure is at the mouth of the canyon on the west end of the 178 and at Kern Canyon Road on the east end.

KERN COUNTY: State Route 178 is currently CLOSED due to a boulder in the roadway blocking both directions of traffic. Roadway expected to remain closed until at least early afternoon as crews work to remove the boulder. pic.twitter.com/zSSX2fF8NH

Caltrans tells 23ABC the closure could last for awhile due to the severity of the situation.