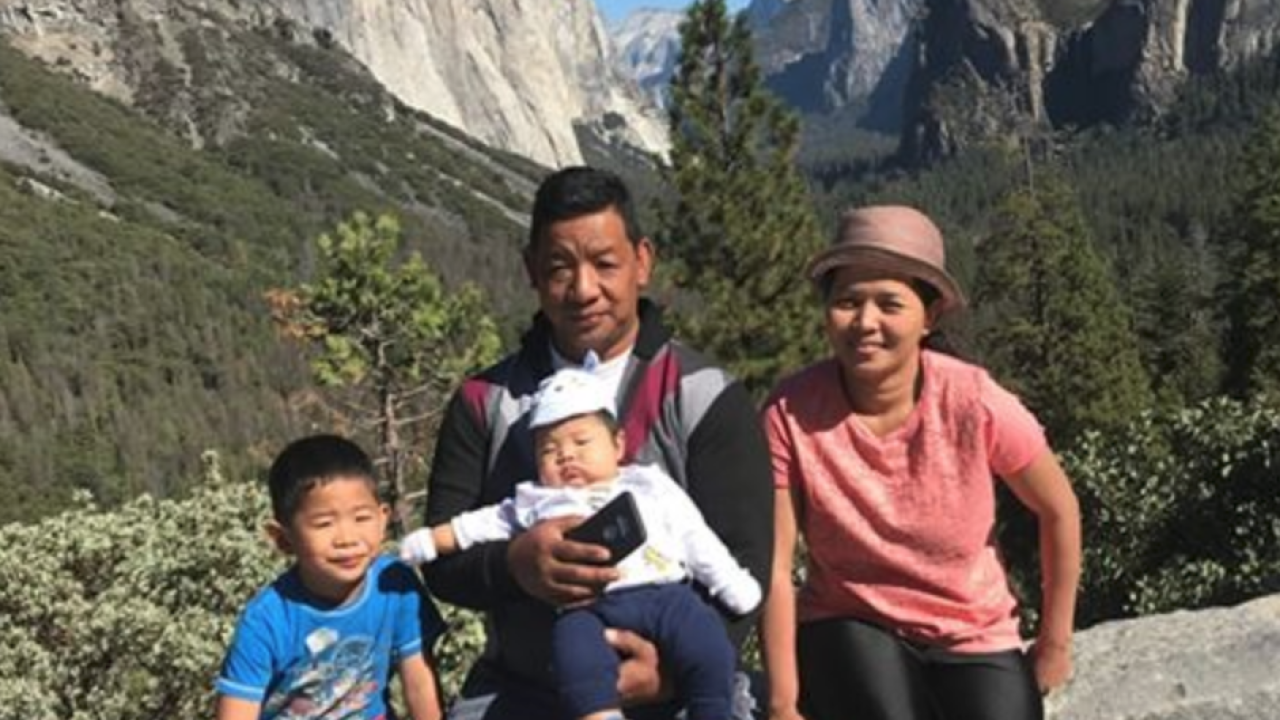 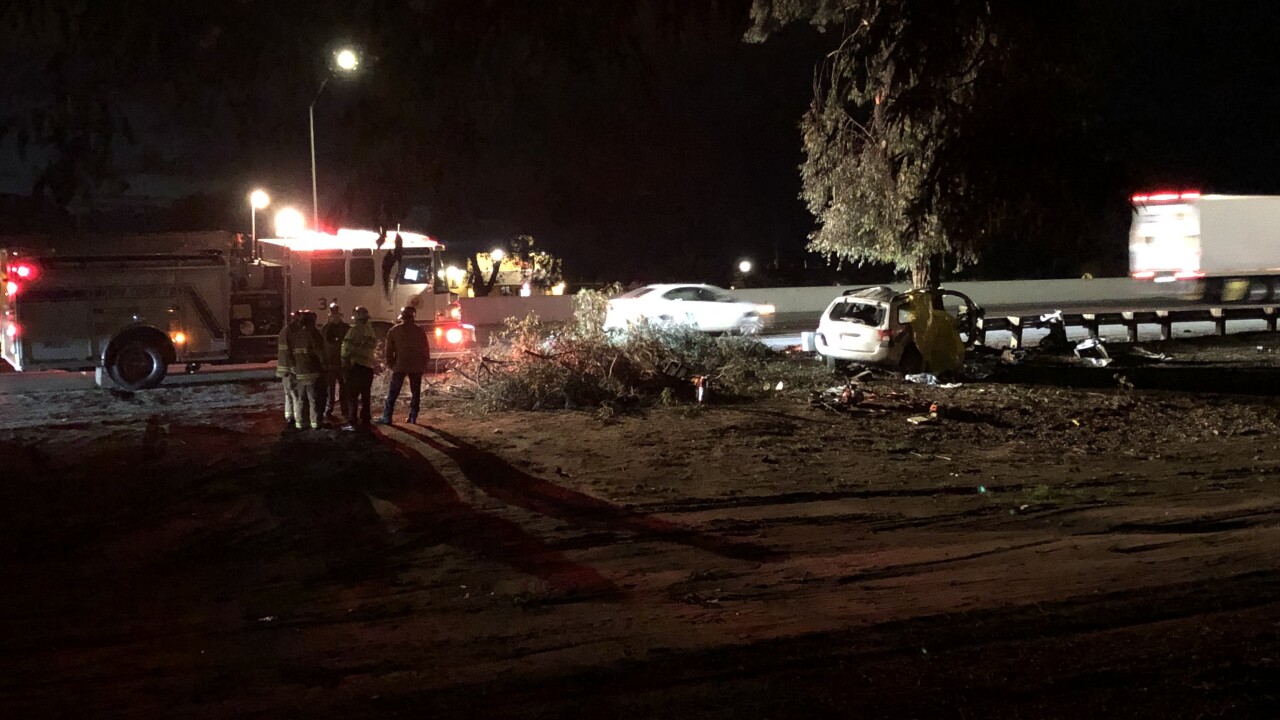 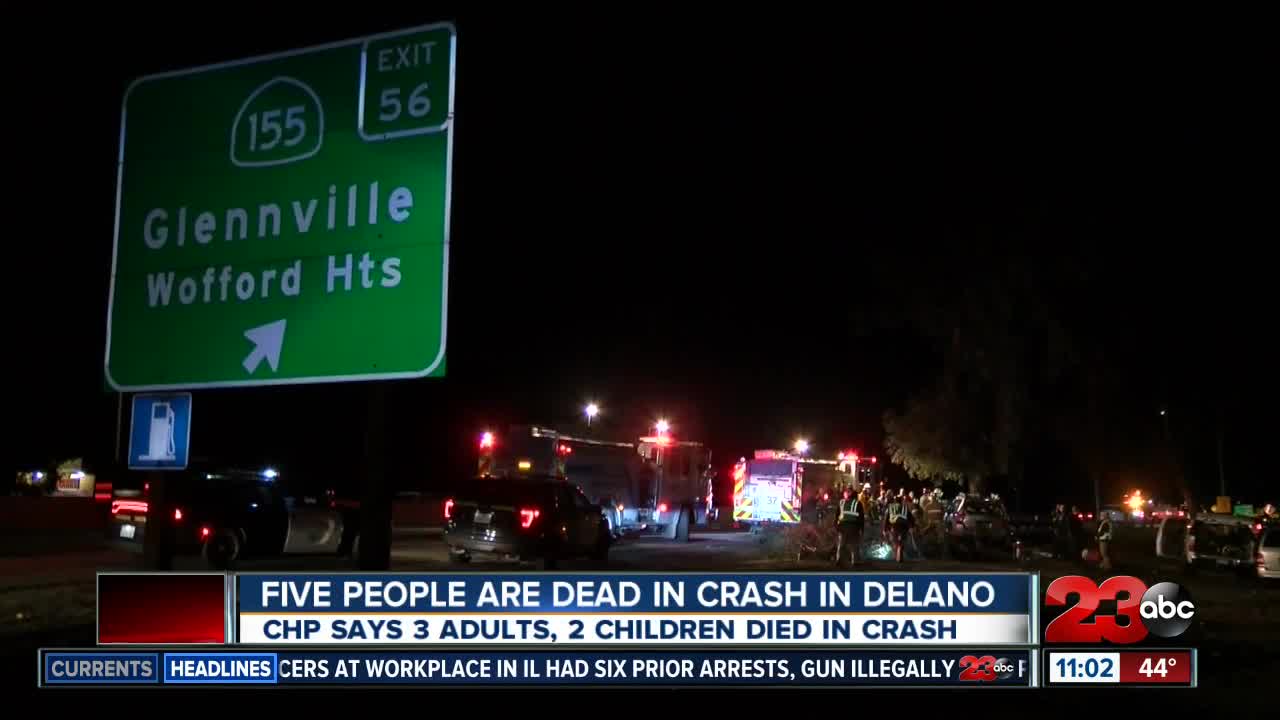 Family friend and fellow church member Micah Lipayon sent 23 ABC a statement, "Jalson and Arlene were close friends. They truly loved each other and their 2 wonderful children. Their love for Jehovah their god strengthened the bond with the family and the congregation. I have enjoyed knowing them as well as Danilo. My grandson is the same age as Joseph and he can sense that his friend is gone. Jalson and Arlene were kind friends that were always ready to help. Jalson has helped me many times when I needed it. He was a true friend. Arlene was quiet yet willing to go out of her way to help people. She devoted most of her time in teaching people about the bible. She set a good example for all Christians to imitate. I look forward to seeing them again when the Bible’s promise of a resurrection is fulfilled. They will be missed."

UPDATE (11:23 a.m.): The Kern County Sheriff's Office has identified the fifth passenger in the crash as 60-year-old, Danilo Aquino Sanidad from Delano. Family of the Lagutas say that Sanidad was a friend from church.

The CHP says it's working to determine if any other occupants were wearing seat belts.

UPDATE: Family members have identified the people killed in a deadly crash Saturday night in Delano.

According to the family, Jalson Laguta, his wife Arlene Laguta, their two children and a family friend died in the crash after coming from church.

The source also says the rest of their family lives in the Philippines.

Five people died in a crash on Highway 99 Saturday evening, according to the California Highway Patrol.

CHP said officers responded just after 5 p.m. Saturday in the Delano area off of Highway 99. According to CHP, a Mitsubishi SUV was traveling at 70 MPH when it drove off the roadway for unknown reasons, narrowly missing a large street sign. The car the hit a large tree head-on.

All five occupants of the vehicle were pronounced dead at the scene. Three adults and two children died. It's unknown if seat belts were worn.

CHP confirmed the car's license plates are registered in Delano.