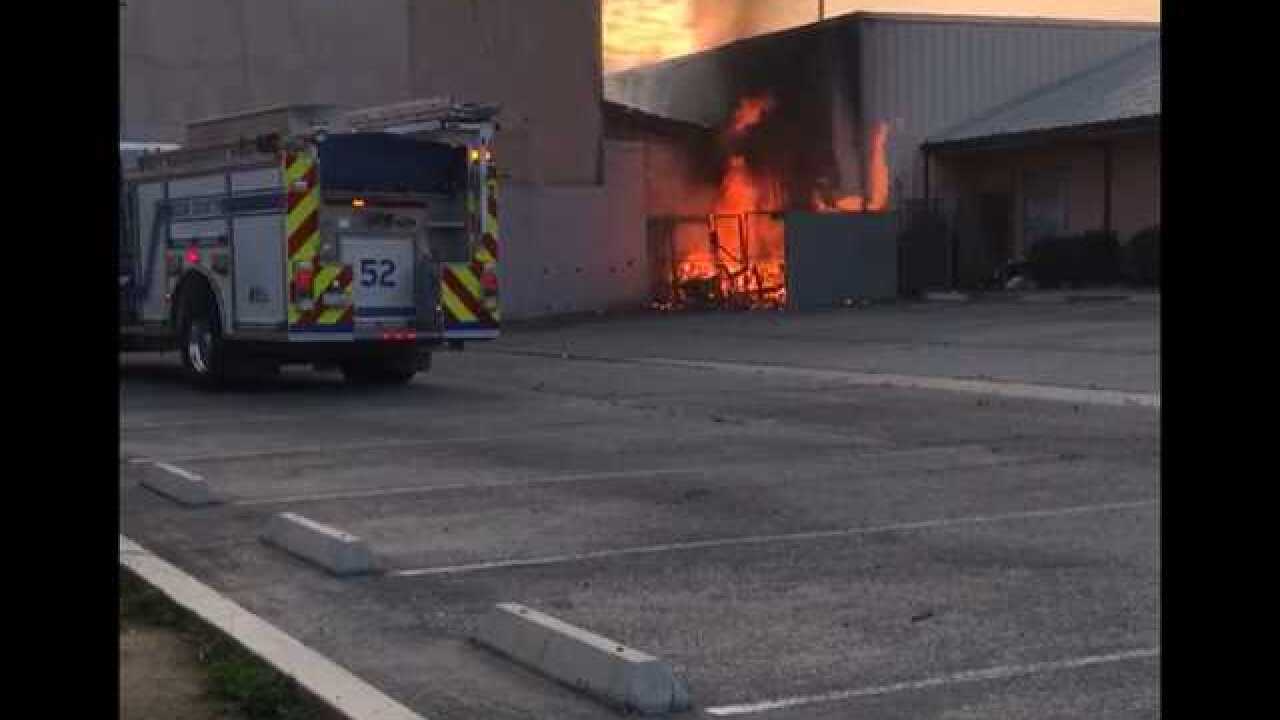 LAMONT, Calif. — Just after 7 a.m. Sunday morning, the Kern County Fire Department responded to a call reporting a fire on Main Street near Bonita Road in Lamont. Upon arrival, they found an outside fire made up of a homeless encampment and trash fully involved in fire in between two commercial strip mall buildings.

The fire was an immediate threat to both buildings and had extended into the attic of one of the buildings. Firefighters were able to completely control and extinguish the fire, avoiding significant damage to the building.

There were no injuries to firefighters or civilians as a result of this fire. After investigating the cause of the fire, an arrest has been made of a suspect.