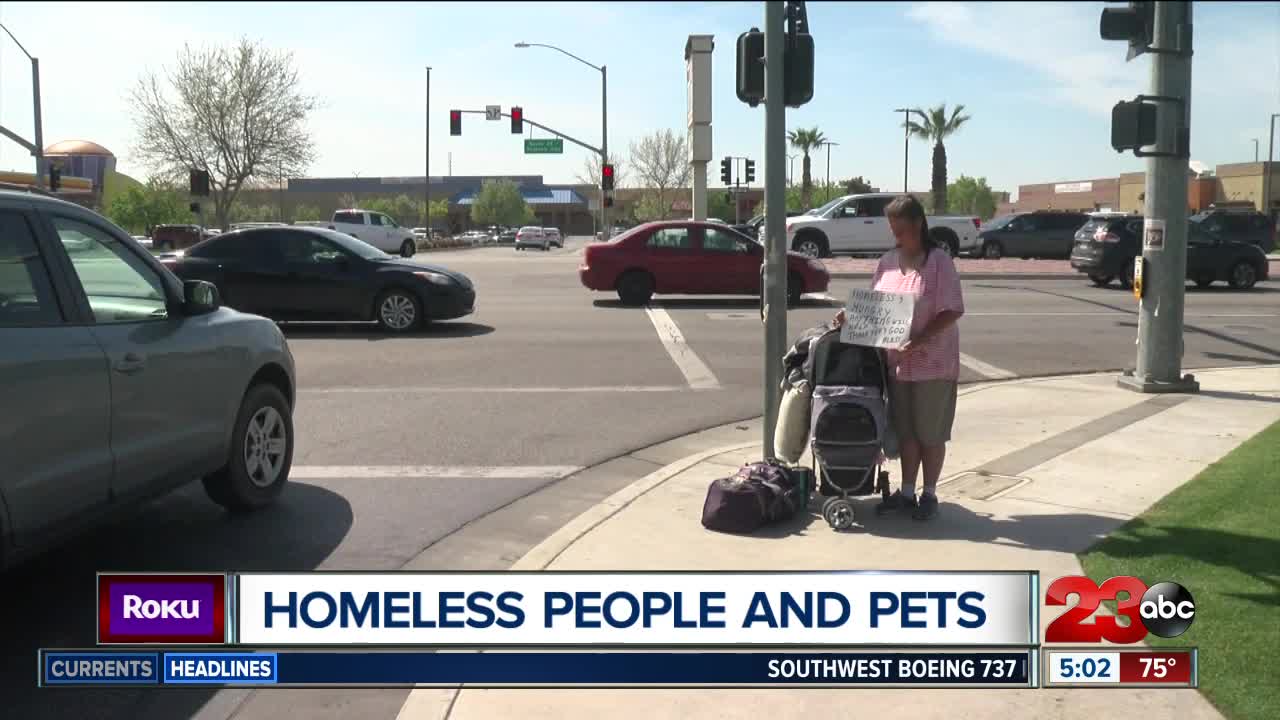 The Bakersfield Homeless Center currently does not allow animals.

The Bakersfield Homeless Center currently does not allow pets inside. CEO Louis Gill said it's because of the insurance liability, cost of maintaining a facility for the animals and respect for the people who stay there. He said they plan to apply for this grant if it passes because it would add the funding they need to allow animals.

"There are definitely individuals that will choose not to take advantage of an emergency bed because their animal cannot come in," said Gill.

In addition to hoping for this grant money, the Bakersfield Homeless Center is also hoping for millions of dollars from the Measure N committee. At the March 25 Measure N meeting, the City Manager had different department heads make presentations on how they think the $50 million from Measure N should be spent. One plea was for four million dollars to go to the Bakersfield Homeless Center to create a low-barrier shelter, which is a shelter with more relaxed rules, where pets, possessions and partners would all be allowed. In addition, another five million was requested to add more beds to the shelter. Gill said the Measure N committee has the chance to vote on where the money will go at their next meeting in April.