Portion of human leg washed up on shore of lake 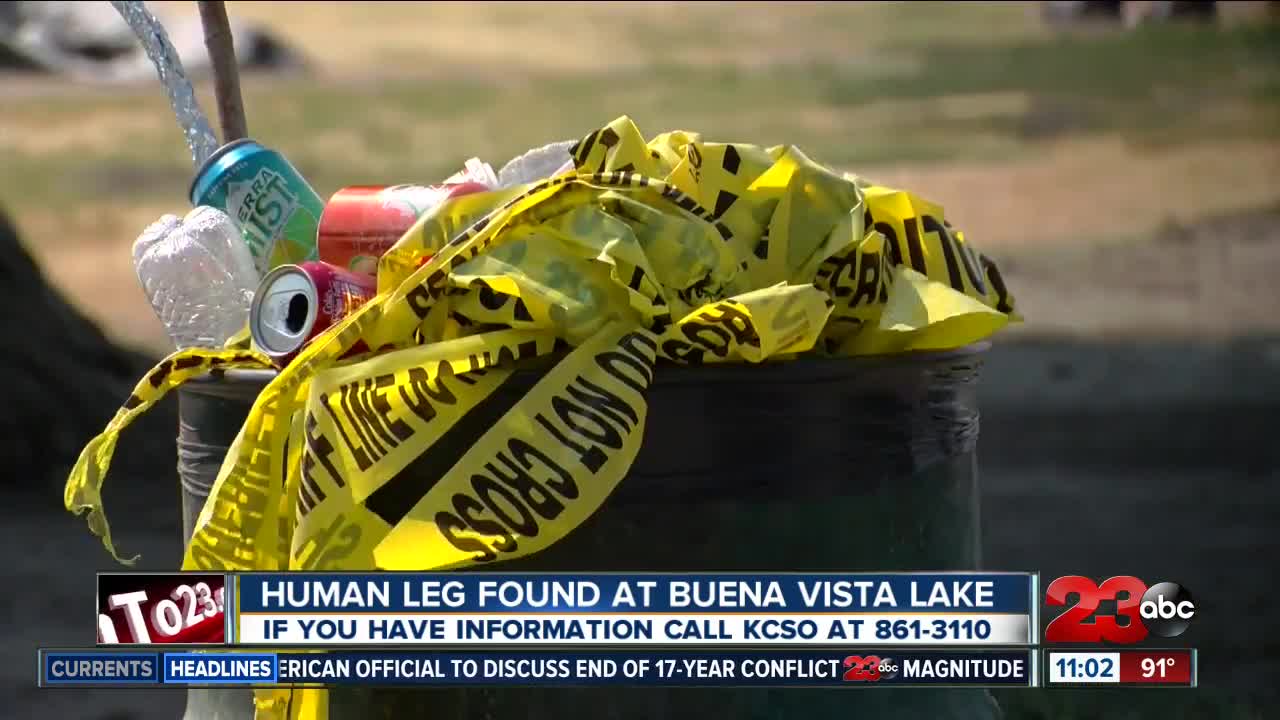 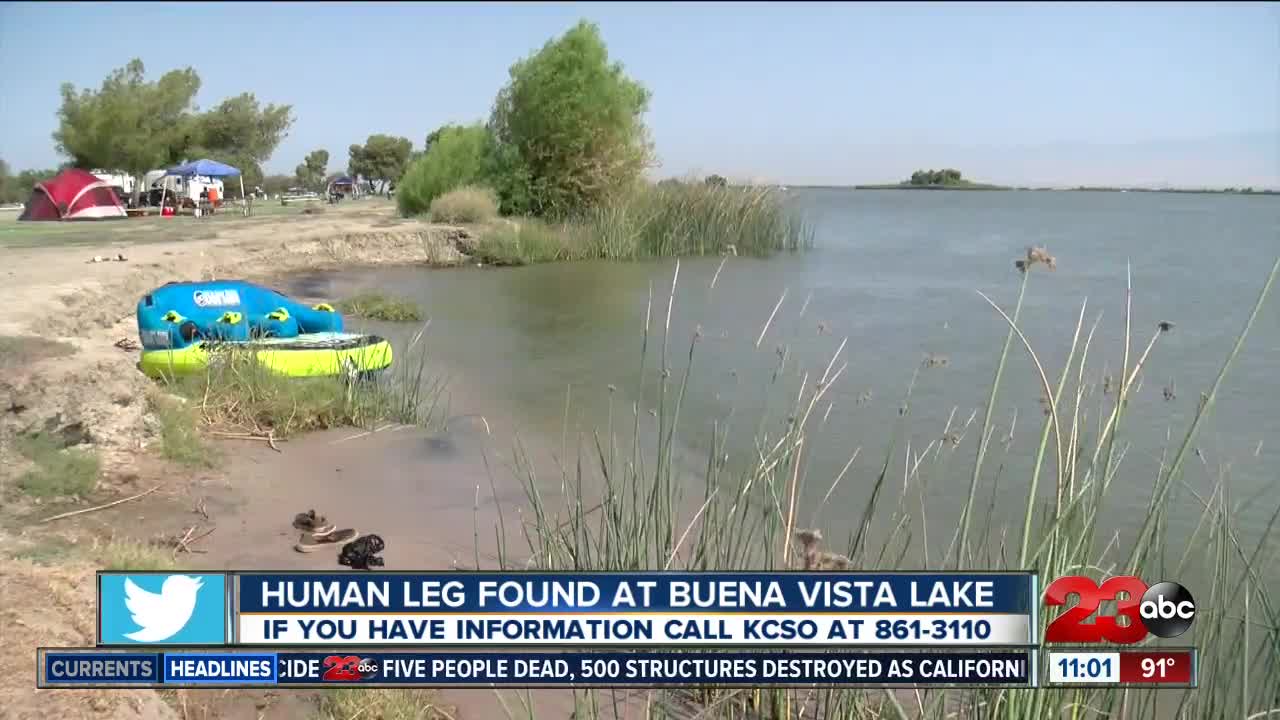 The Kern County Sheriff's Office says a portion of a human leg was found at Lake Buena Vista on Saturday.

KCSO says deputies from the Taft Substation were called to the lake at about 9 a.m. for a report of human remains. When they arrived, they found a portion of a human leg that had washed up on shore.

Homicide detectives and a coroner investigator were called to the scene and collected the leg and began an investigation. At this time, the victim's identity and gender are unknown, and the investigation is ongoing.