Man reportedly admits to killing daughter-in-law who was allegedly having an affair, planning to leave 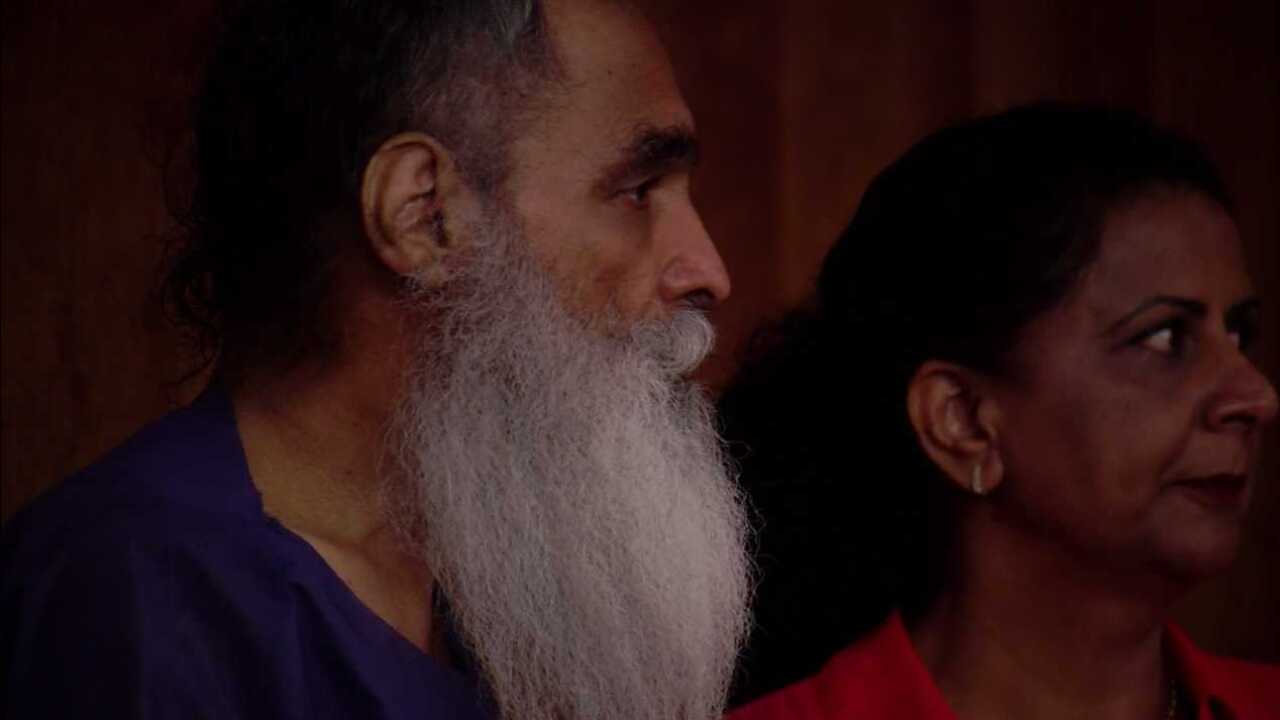 BAKERSFIELD, Calif. — Jagjit Singh, the man arrested Monday morning for allegedly shooting his daughter-in-law, told officials that he shot her three times in what he described as an honor killing, according to court documents.

According to the Bakersfield Police Department and the corner's office, 37-year-old Sumandeep Kaur Kooner was found shot to death inside her home on Monache Meadows Drive in southwest Bakersfield. Less than 12 hours later officials announced they arrested 65-year-old Singh, Kooner's father-in-law, in connection to the shooting.

Court documents said that officials found Kooner dead on the living-room couch with three gunshot wounds to her neck and face area. When Singh opened the door for a fire personnel he reportedly told them "I shoot."

Singh later admitted to officials that Kooner was having an affair and was planning to leave the family so he shot her. He also said that Kooner "threatened to sully his honor by calling the police and claim he attempted to sexually assault her."

Singh was arraigned Wednesday and his next court date is set for October 2. His bond is at $1 million.