Did you know? Your groomer does not have to be licensed 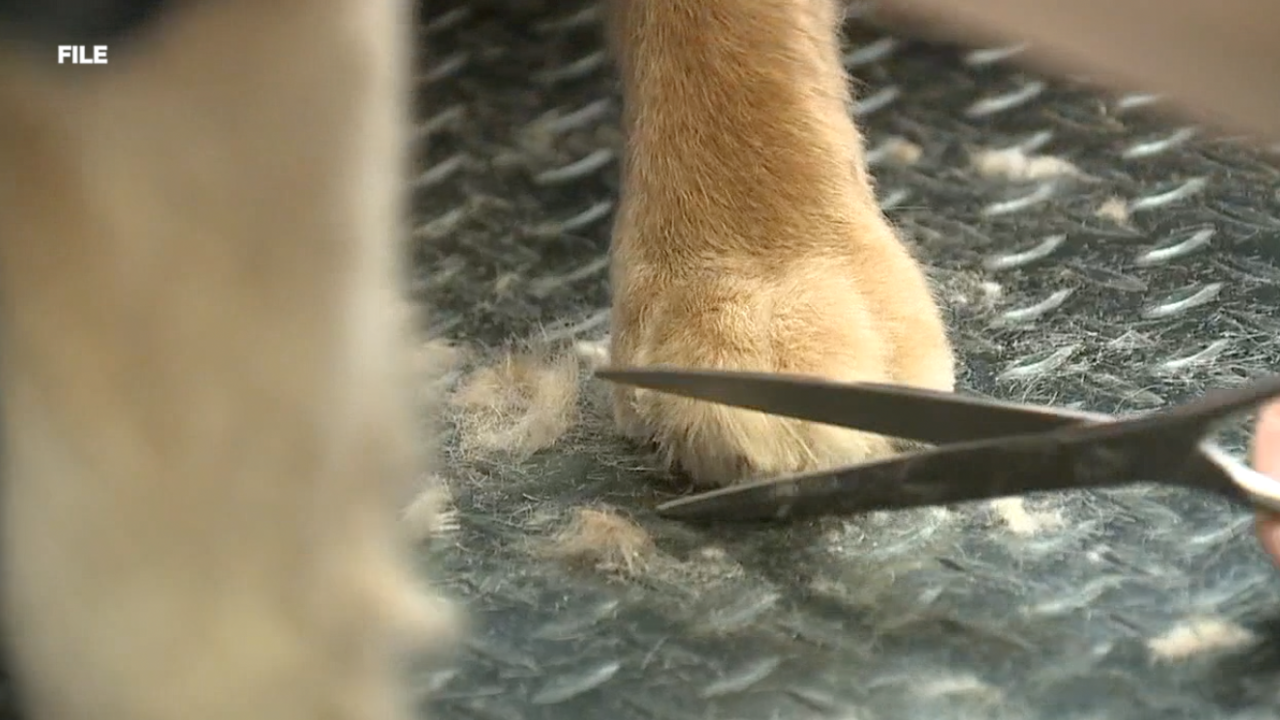 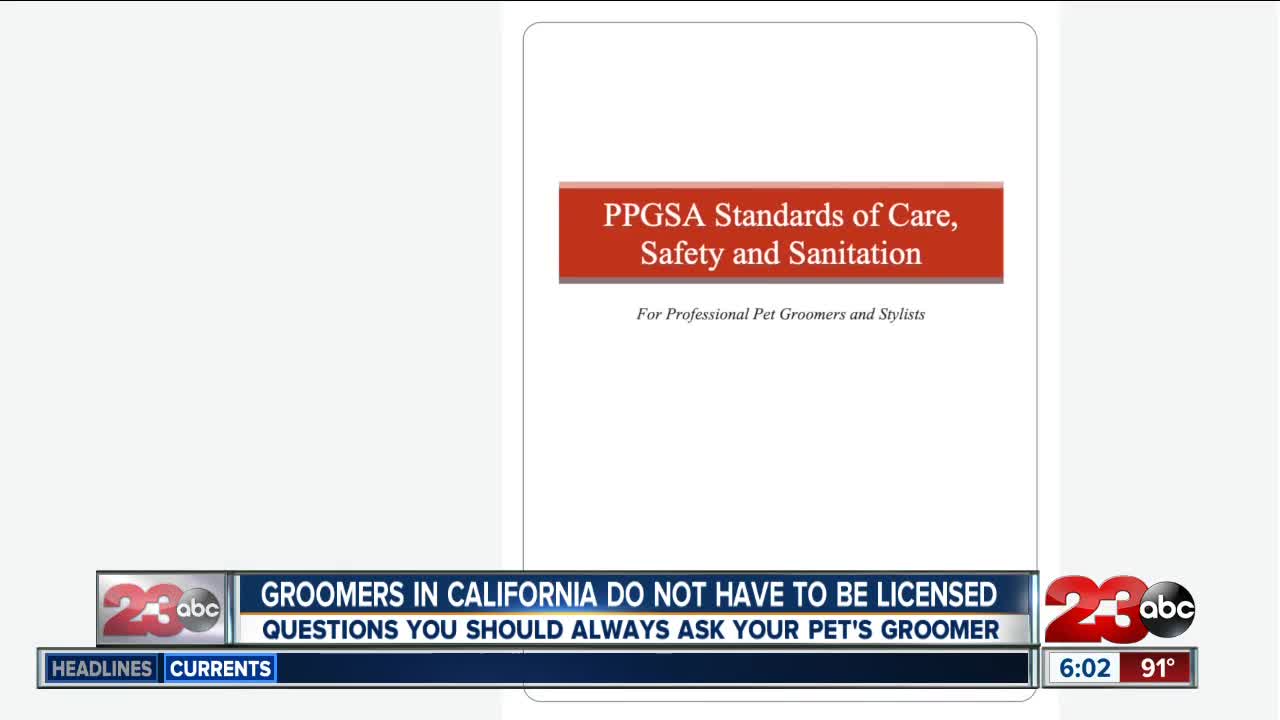 BAKERSFIELD, Calif. — Many people send their pets to the groomers to get a haircut, a bath or their nails trimmed and many of the dogs return to their owners refreshed and happy. In rare occasions, a pet will be injured while they're at the groomer. Whether it's the pets fault or the groomers fault, the I-Team has discovered there's little regulation or oversights for groomers.

Minoshka Dabul lives in Bakersfield and took her dog Mila to the Petco in southwest Bakersfield for a haircut, but shortly after dropping Mila off, she received a call from Petco.

"They called me and told me, there's been an incident with Mila and she's being rushed to the Bakersfield vet." Dabul said.

Dabul rushed to meet the Petco employee and Mila as worst-case scenarios filled her head. When she arrived at the vet she saw Mila and was told Mila's foot was cut while she was being groomed.
The vet told Dabul that Mila's dew claw was going to have to be removed, but that she would recover.

Dabul said she still has not been told exactly what happened, just that the groomer accidentally cut Mila, but Dabul worried about other pets that may visit the same groomer.

"I could only think, like, if this happened to my dog, how many other dogs can this happen to before she gets in trouble?"

23ABC reached out to Petco about their disciplinary policies when a groomer injures a pet. They sent a statement that said:

"At Petco, our commitment to the health and safety of the pets in our care is unwavering and a responsibility we take very seriously. We follow very clear policies and procedures in our grooming salons to ensure safety for pets; accountability for our grooming teams; and both comfort and satisfaction for the pet parents who entrust us with their four-legged family members. We train and certify our grooming salon teams using educational academy programs that include extensive, hands-on practice and apprenticeship, and most importantly place a heavy focus on doing what’s best for pets in every situation.
Any time a pet’s well-being is compromised while under our care, our policies require swift action to provide immediate veterinary care to the pet and support to the pet parents. Any event that puts the health or safety of a pet at risk is immediately investigated, and we take accountability and corrective actions, up to and including termination, as appropriate."

According to Petco, their groomers go through 20 weeks and 800 hours of training before becoming certified, but what every pet parent needs to know is that unlike barbers or beauticians, in California, groomers do not have to be licensed and there are no education requirements.

Although thousands of pets go to the groomers every day to get their hair cut, their nails trimmed, or to get a bath and are happy and fresh when they return to their owners, there's no tracking system for groomers who have injured a pet or groomers in general.

"We want to bring together and do what's best for the pets, their owners, and the groomers that serve them." said DiMarino.

DiMarino said it's important for pet owners to ask questions and communicate with their groomers prior to dropping off their pet.

"I'm never offended when someone asks me 'How long have you been doing this?', 'Do you have any areas of expertise?'" said DiMarino. "More often than not, the first question people ask you is 'How much do you charge for this?' and it becomes very price based."

She said you can also ask your groomer if they participate in any sort of continued education. As an organization, DiMarino said they would like to see statewide groomer registration and statewide certification.

DiMarino said just because an injury happens doesn't mean the person is a bad groomer, but taking the time to learn more about the person who will be working with your pet is important.

"Understand we're dealing with living breathing animals that we love. We love what we do. It's never our intention to do harm and we do the best we can with what we have to work with." DiMarino said.

As for Dabul and her dog Mila, she had no idea groomers aren't licensed and she said she'll be taking another approach with her next groomer and wants others to do the same.

"Don't think that the cheaper way is the better way because most of the time it's not and even if it's expensive, it's not always you're paying for quality." said Dabul. "Just make sure that people are getting educated on where they're taking their dogs."