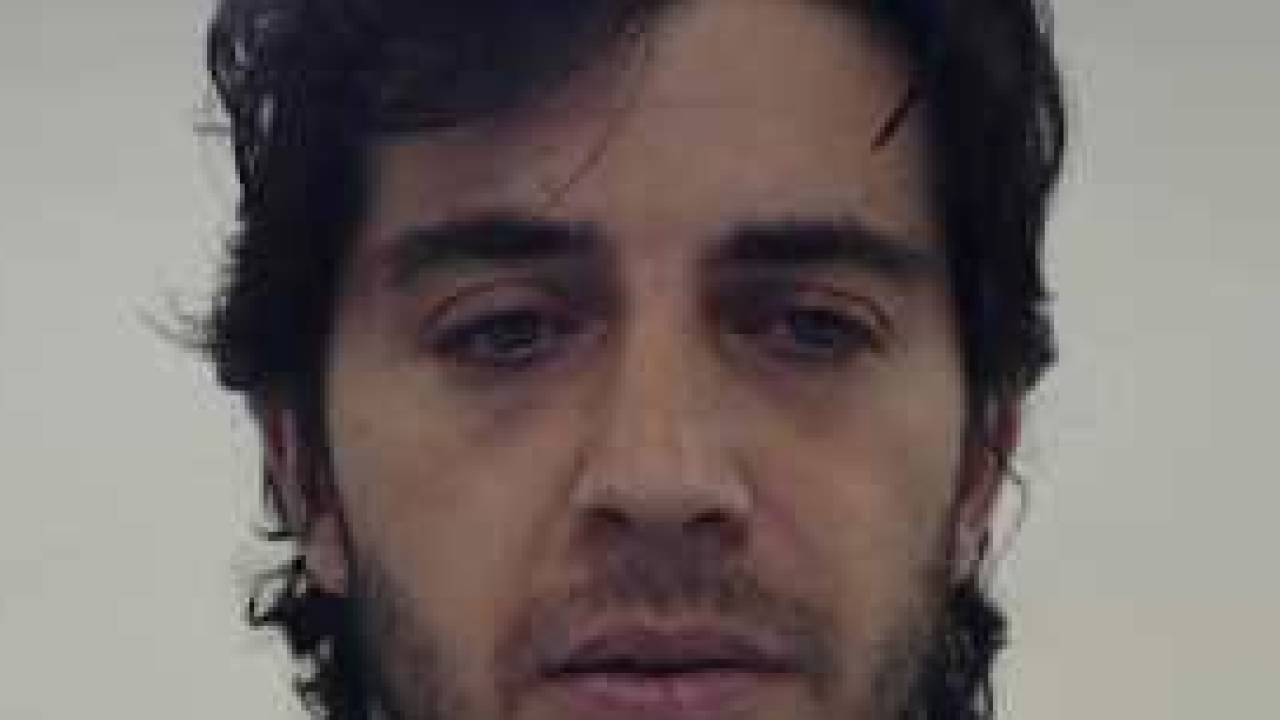 BAKERSFIELD, Calif. — U.S. Immigration and Customs Enforcement officials are looking for a detainee who escaped from the Mesa Verde Detention Facility in Bakersfield on Friday.

Emrah Gocekli, 27, is a national of Turkey and is known to have ties to Irvine, according to a news release from ICE.

Gocekli has a criminal history including battery and burglary, authorities said. He initially entered the United State in 2011 on a student visa.

He is described as standing 5 feet 7 inches tall, weighing about 180 pounds, with brown hair and brown eyes.

Gocekli may have sustained injuries as he scaled two fences with razor wire on top, the statement read.