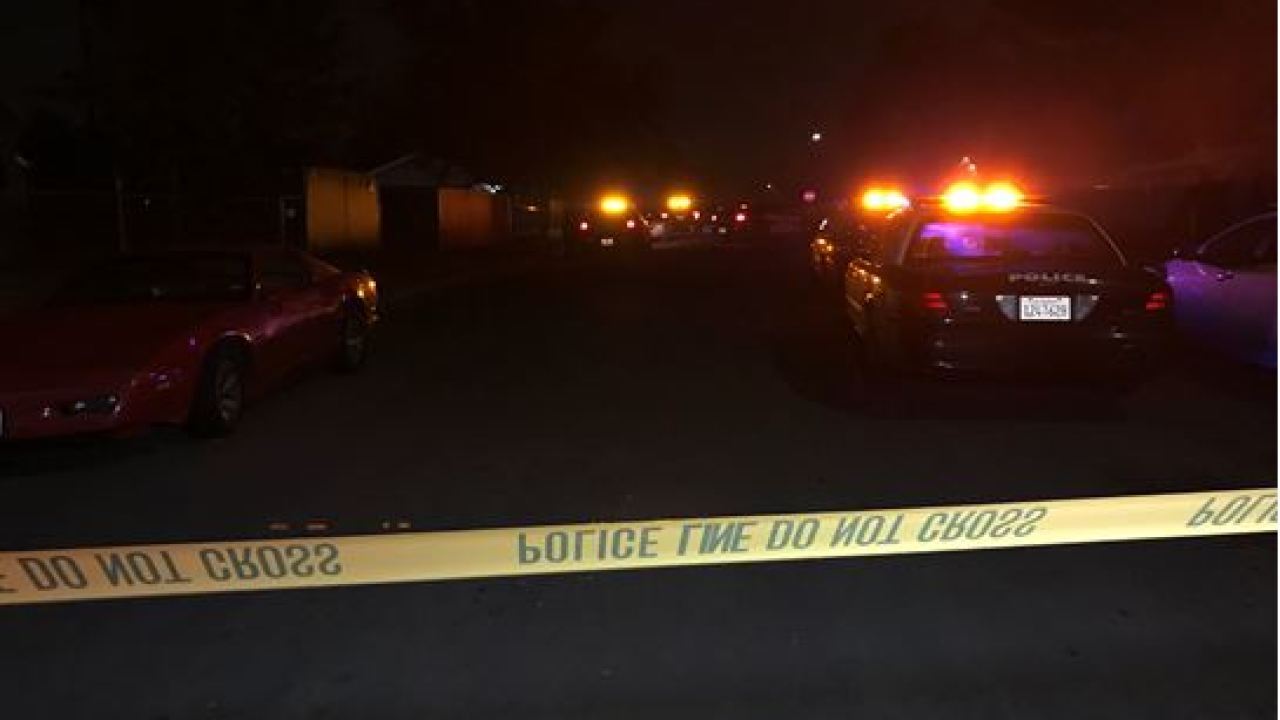 BAKERSFIELD, Calif. — The identity of a man who has shot multiple times in Central Bakersfield has been released.

37-year-old Christopher Crawford of Los Angeles was found on December 9 around 10:20 p.m. in the 1800 block of Buena Vista Street in Central Bakersfield. According to BPD, Crawford had sustained traumatic injuries. After a postmortem examination, the cause of death was determined to be multiple gunshot wounds. Crawford's death has been ruled a homicide.

An investigation is ongoing. Anyone with information is asked to contact BPD at 661-327-7111.