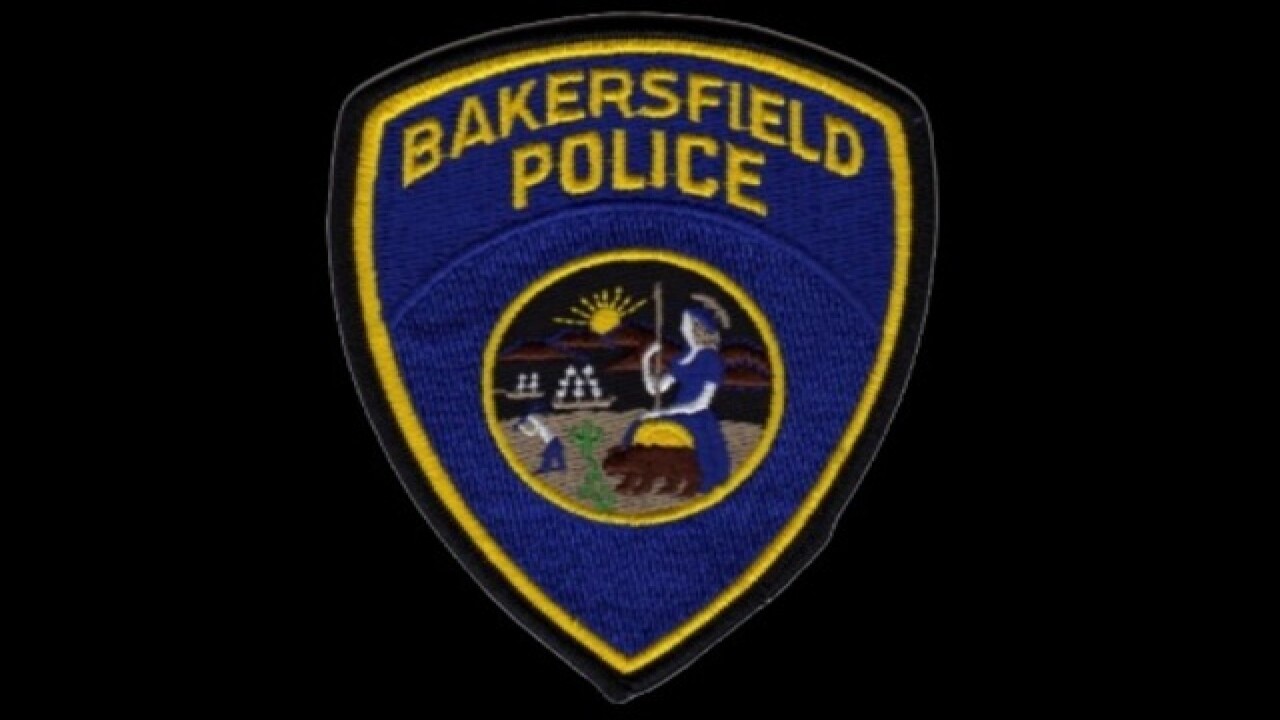 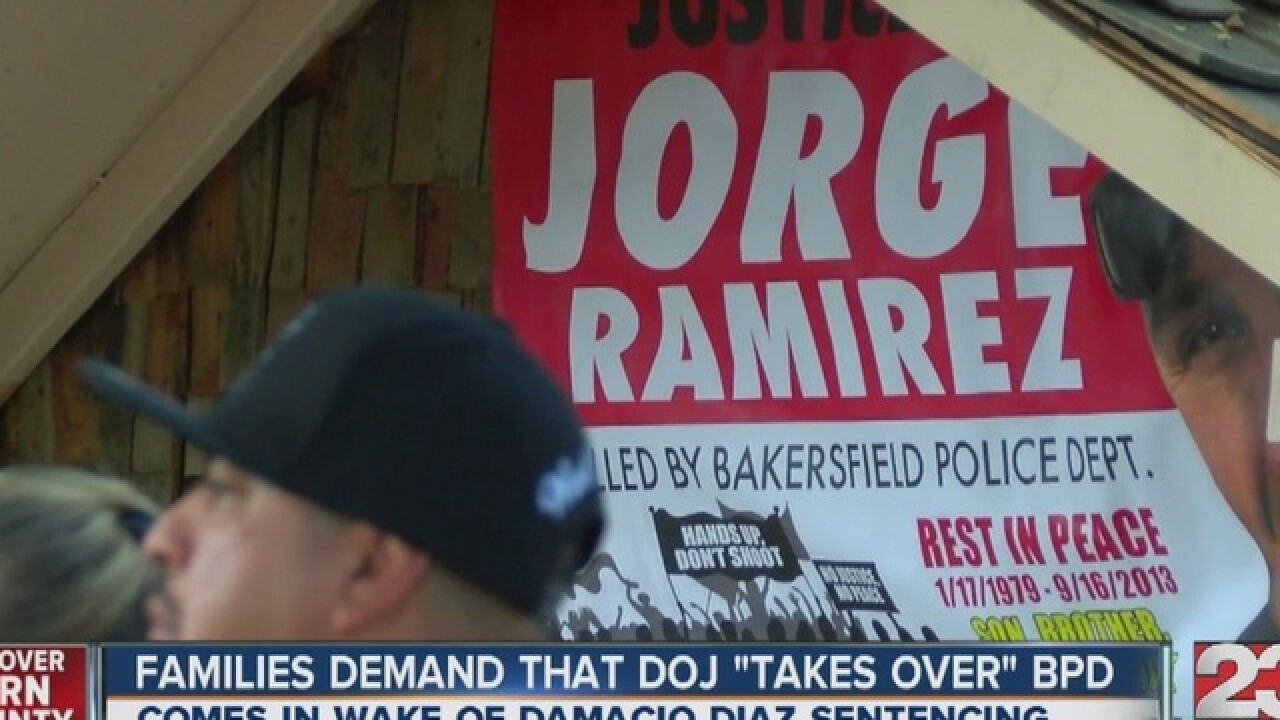 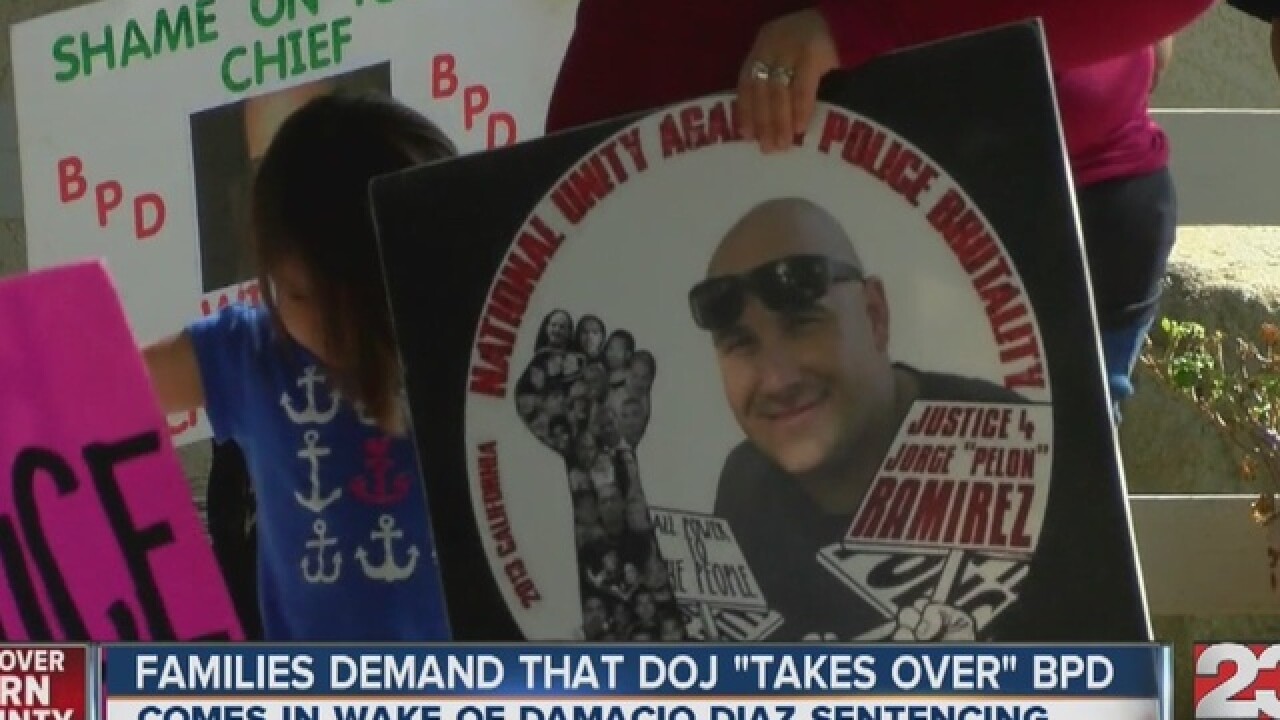 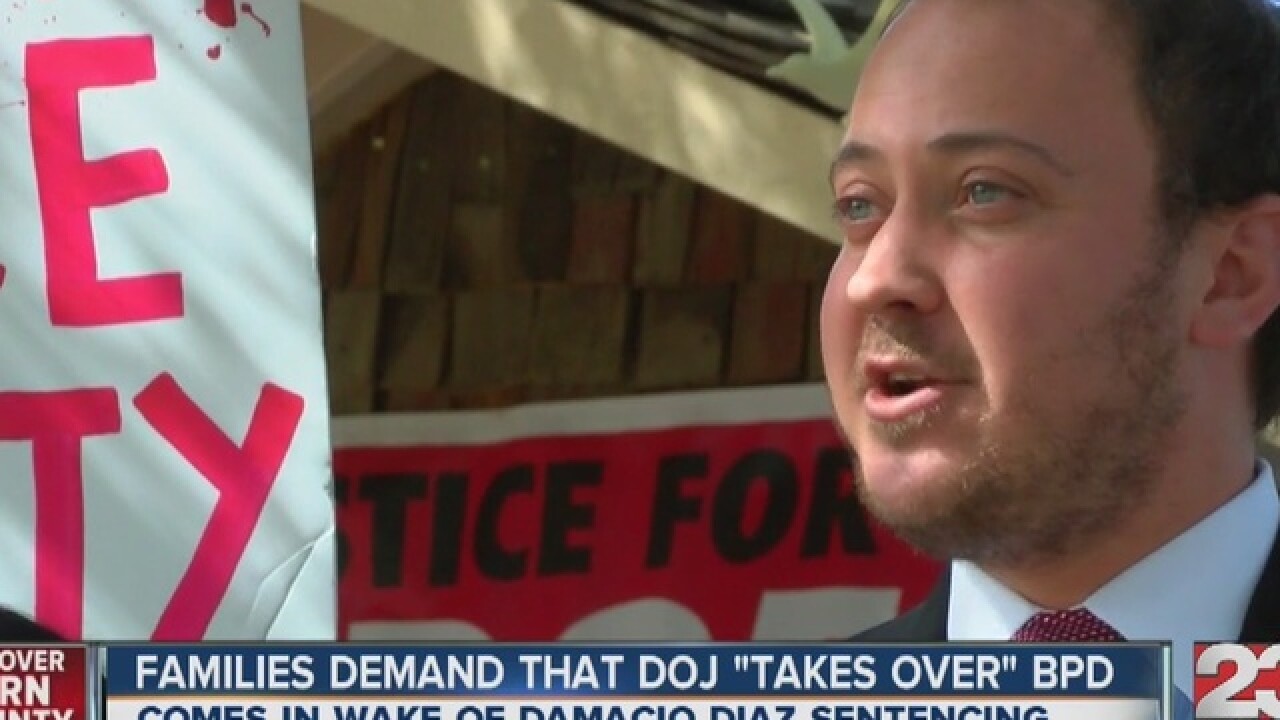 Posted at 4:54 AM, Oct 10, 2016
High-profile Los Angeles law firm Geragos & Geragos held a press conference on behalf of multiple Bakersfield families on Monday morning, all of them demanding federal intervention inside the Bakersfield Police Department.
Those represented at the conference included the families of Jorge Ramirez Jr., of James De La Rosa, of Jason Alderman and of Matt Odom, all families who feel BPD played a role in the death (or in Odom's case, the unresolved investigation) of their loved ones.
All four families have open lawsuits against the department.
They're also all represented by Geragos & Geragos, who sent attorney Ben Meiselas to represent the firm and relay a message.
"That is for the Department of Justice to take over the Bakersfield Police Department," Meiselas said. "And to have an inspector or a federal supervisor monitoring the department on a daily basis."
They say the recent revelations stemming from the Damacio Diaz case should lead to further investigations into "systematic corruption and widespread civil rights abuses within BPD."
Diaz was recently sentenced to five years in prison for possession of drugs with intent to sell while a member of the BPD. His former partner, Patrick Mara, will be sentenced on Monday. Police Chief Greg Williamson will also be commenting on Monday.
The firm accused both Diaz and Mara of wrongdoing in cases represented at Monday's press conference.
23 ABC reached out to BPD regarding the conference and they referred us to the city attorney's office, who declined to comment.
Copyright 2016 Scripps Media, Inc. All rights reserved. This material may not be published, broadcast, rewritten, or redistributed.