In Your Wildest Dreams Consignment & Antiques vandalized with homophobic slurs 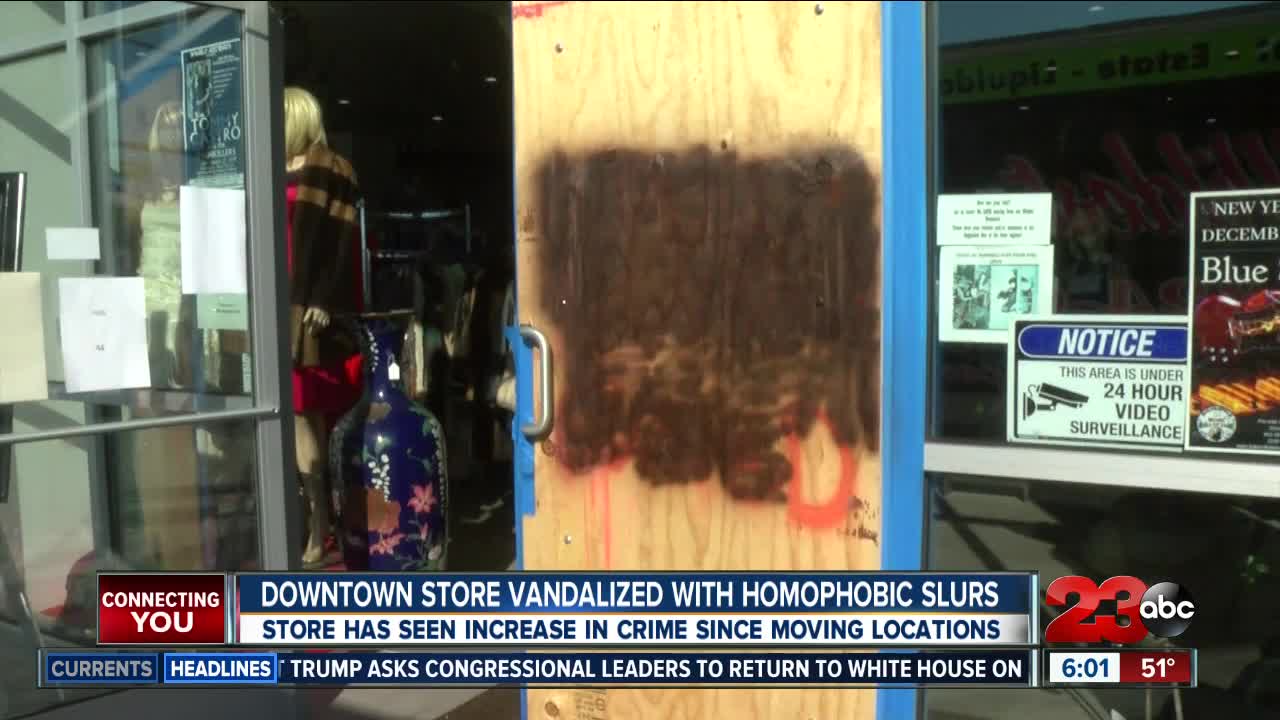 This is not the first time the store has been vandalized 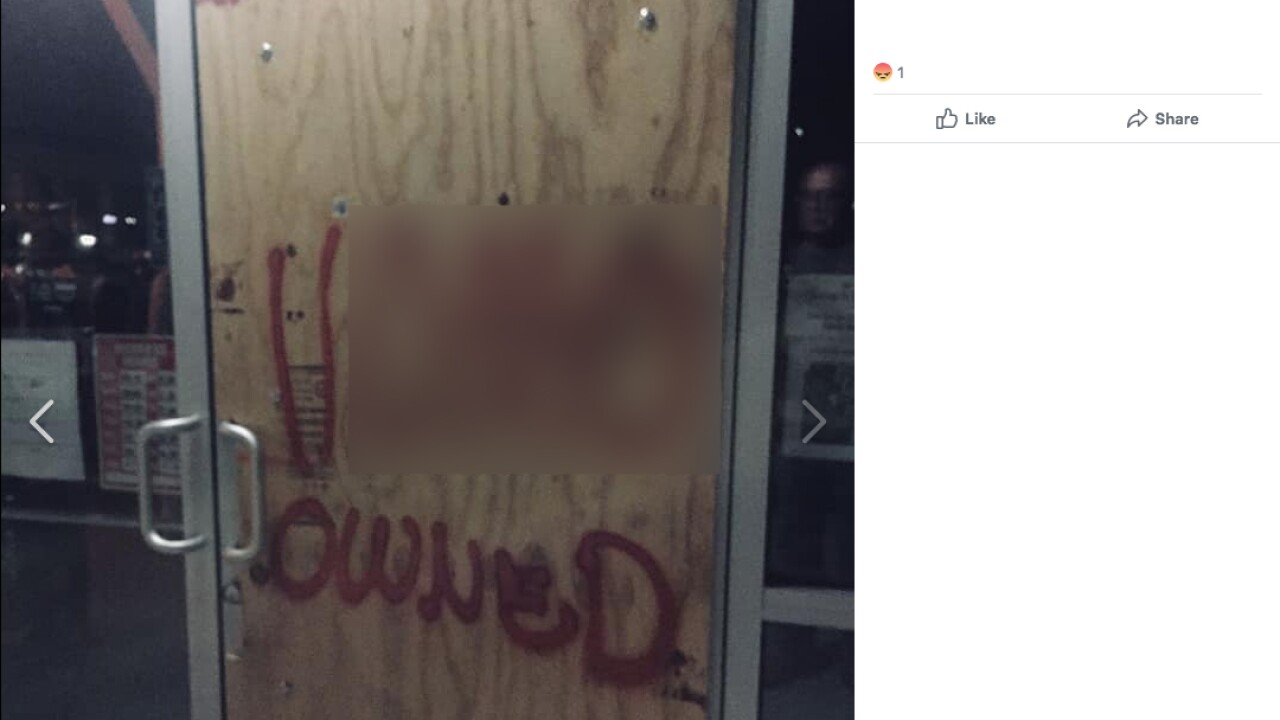 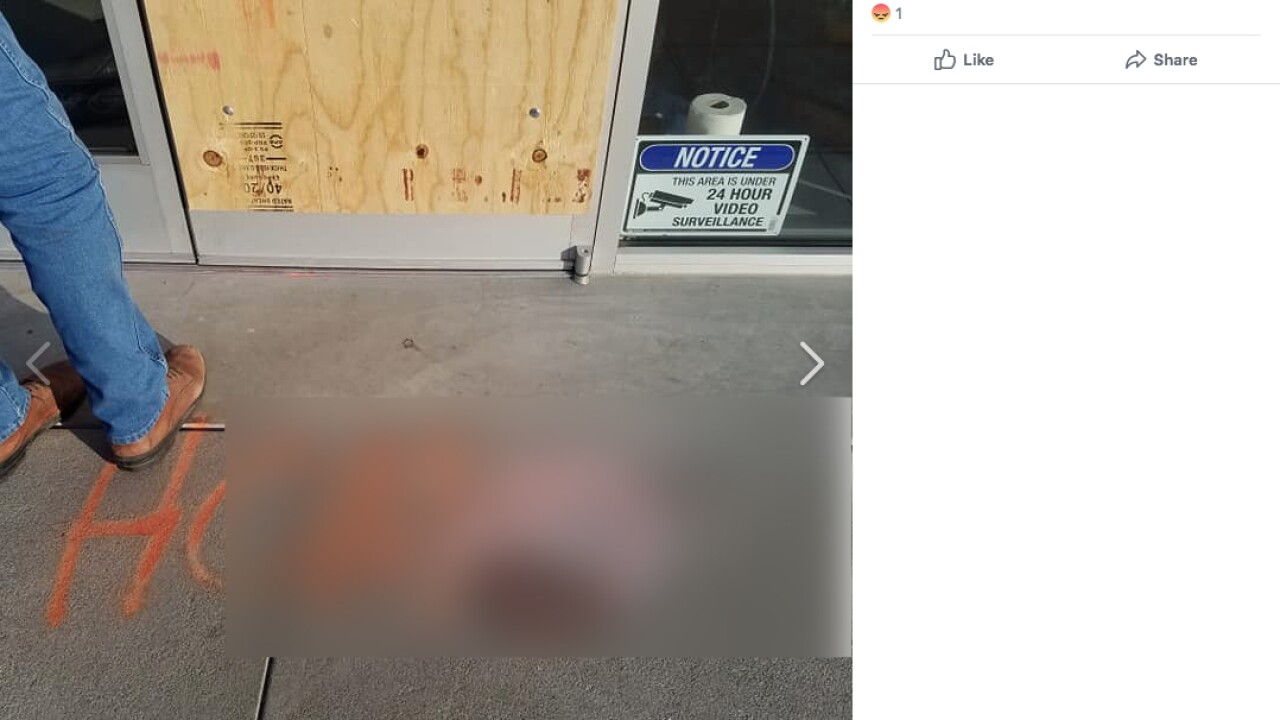 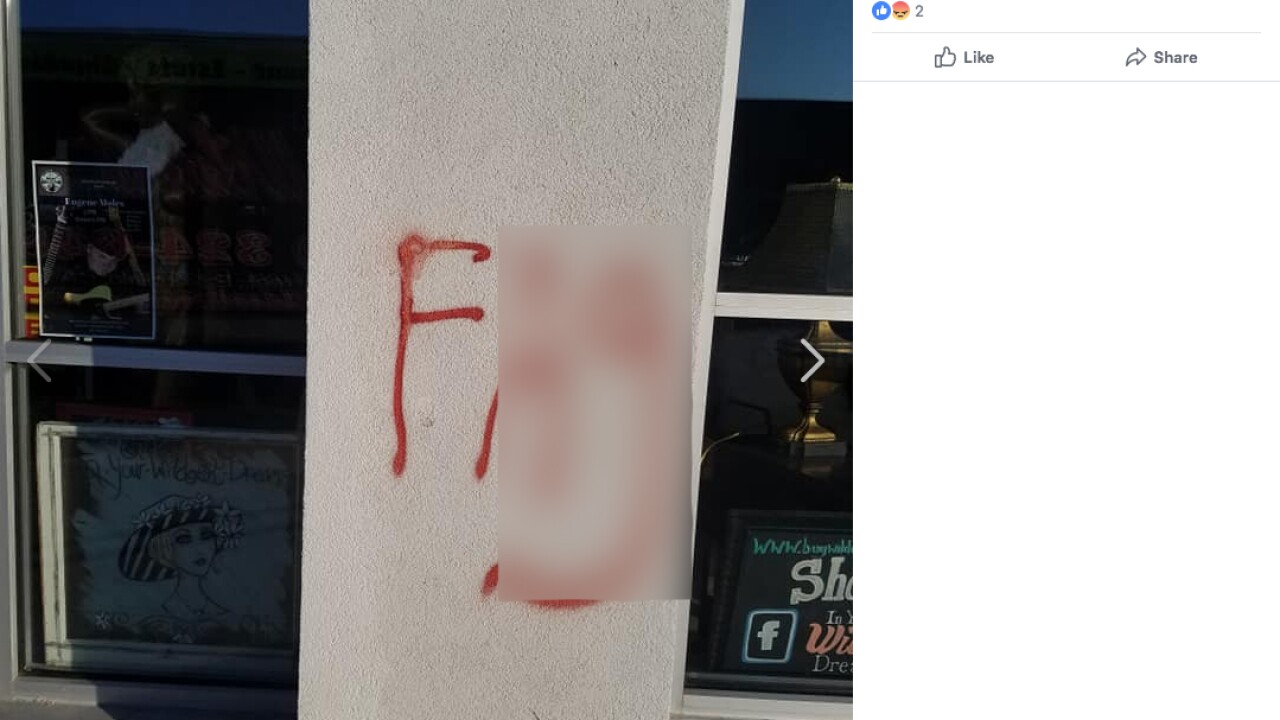 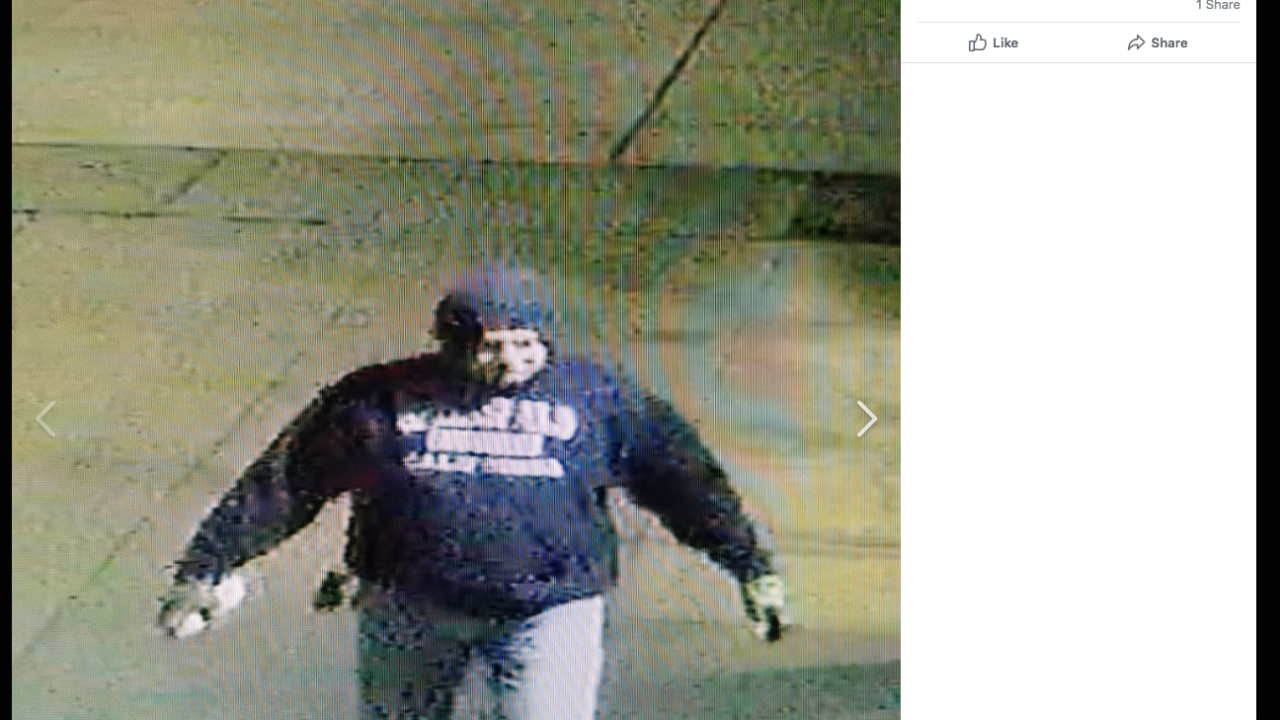 BAKERSFIELD, Calif. — In Your Wildest Dreams Consignment & Antiques has been vandalized with homophobic slurs.

The owner said the store was vandalized around 7 p.m. on January 1. A Facebook post says that "every wall was spray painted."

According to the Bakersfield Police Department, this is not the first time In Your Wildest Dreams has been vandalized. On September 11, someone threw a hammer through the window of the consignment store. BPD confirms they received an online report about the incident. On December 30, BPD responded to a break-in and burglary.

Store owner Dixie Brewer said she doesn't know why anyone would write anti-gay comments on her store's windows. She said after seeing an increase in vandalism, ranging from broken windows to cut fences, she's taking steps to protect her store. She already has cameras installed, which have helped identify suspects, and she'll be adding more cameras.

The Downtown Business Association's Cathy Butler said they're working to keep businesses like In Your Wildest Dreams safe by increasing communication between stores through neighborhood watch programs and Facebook groups. She said they also have some ideas to implement in the next couple of weeks, but would not share the exact details.

In Your Wildest Dreams is located at 716 19th Street in Central Bakersfield.