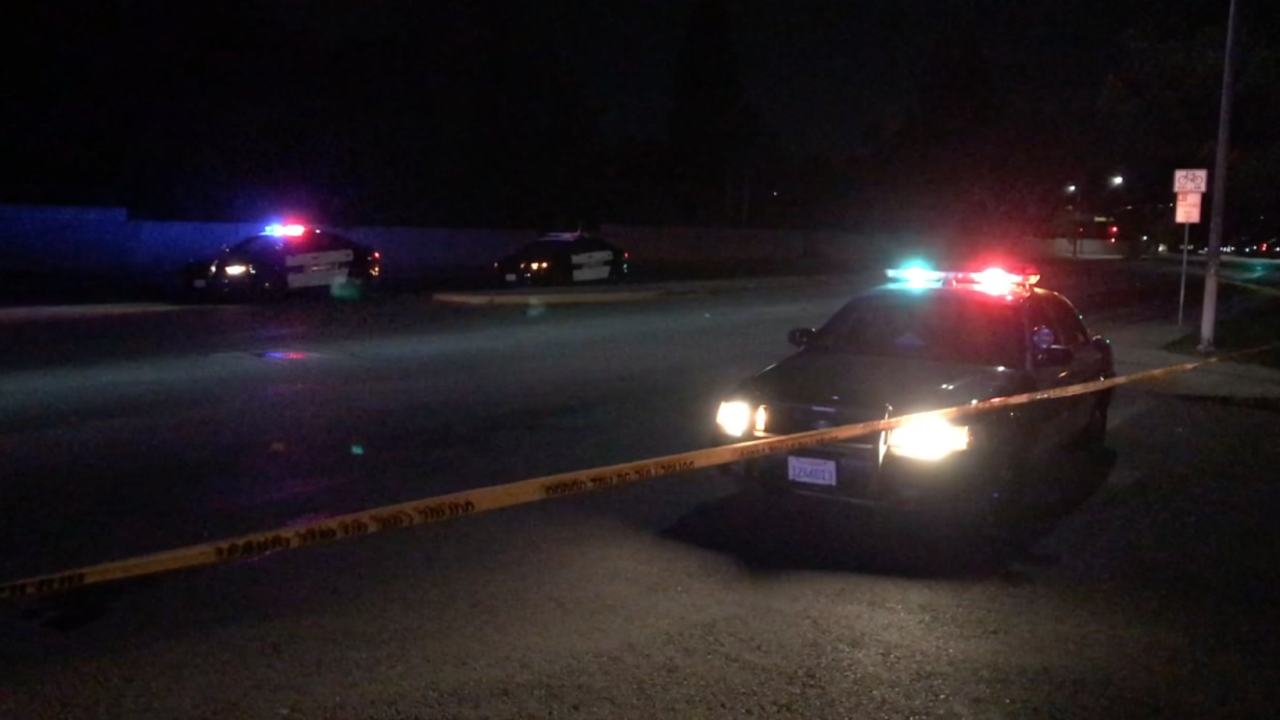 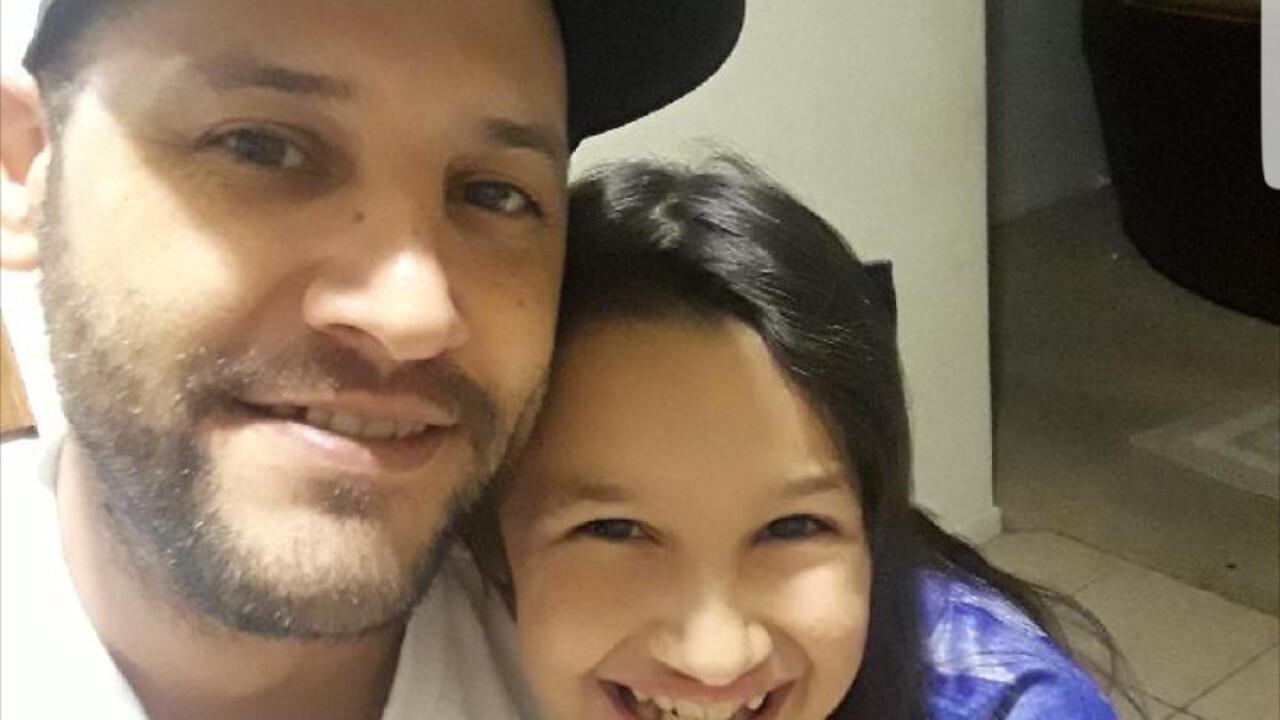 BAKERSFIELD, Calif. — UPDATE Saturday, April 6: Family reached out to 23ABC and identified the victim as 37-year-old Luiz Adame. Family said he was a loving father to an eight year old girl. They will be holding a candlelight vigil Sunday evening at 7 p.m. at the location where his body was found on Ming Avenue.

Family told 23ABC they were notified Adame would not survive but was eligible to become an organ donor. They have kept him on life support long enough to ensure his organs will be donated. That surgery is scheduled for Sunday.

A man who was found lying in the middle of the roadway in Southwest Bakersfield was hit by a car, according to the Bakersfield Police Department.

BPD says around 2:40 a.m. on April 4, BPD responded to the 6000 block of Ming Avenue in Southwest Bakersfield for reports of a hit-and-run.

When officers arrived, they discovered a man was walking in the roadway outside of the crosswalk when he was hit by a passing vehicle. Initially, police did not know if the man had been hit by a car or if he was assaulted.

BPD says the man sustained major injuries and was transported to a local hospital where he is listed in critical condition.

BPD says the driver of the suspected vehicle fled the scene and remains at large. BPD says there is no suspect information to release at this time.