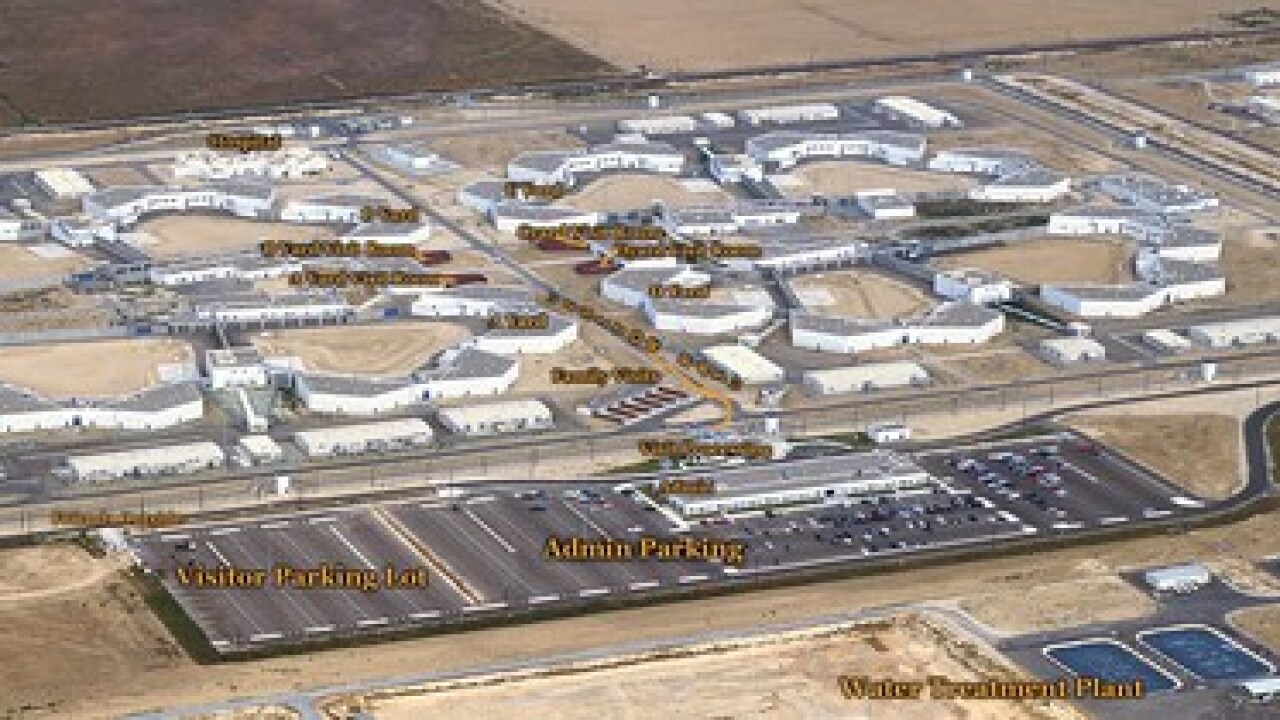 Kern Valley State Prison (KVSP) officials are investigating the July 15 death of an inmate as a homicide.

At around 9 p.m. Sunday, a correctional officer conducting a security check on Facility A found inmate Eric Moreno, 30, unresponsive in his cell. An alarm was sounded and the staff immediately began lifesaving measures, officials said.

Moreno was taken to an outside hospital, where he was pronounced dead at 10:01 p.m.

Officials have named Moreno’s cellmate, Daniel Olguin, as the suspect. Less than a week ago, a man who was serving 55 years to life with the possibility of parole for lewd and lascivious acts with a minor under 14 was killed by another inmate at the prison.

Officials said that Olguin was treated at KVSP for cuts, swelling and bruising, and placed in KVSP’s Administrative Segregation Unit as the investigation proceeds.

The Kern County District Attorney’s Office is assisting in the investigation. The Office of the Inspector General was notified.

Olguin, 36, was received by CDCR in December 2007 from San Bernardino County with a life-with-the-possibility-of-parole sentence for first-degree murder.

Moreno was received into CDCR custody in May 2015 from San Bernardino County with a 10-year sentence for possession of a firearm by a felon and participation in a street gang.