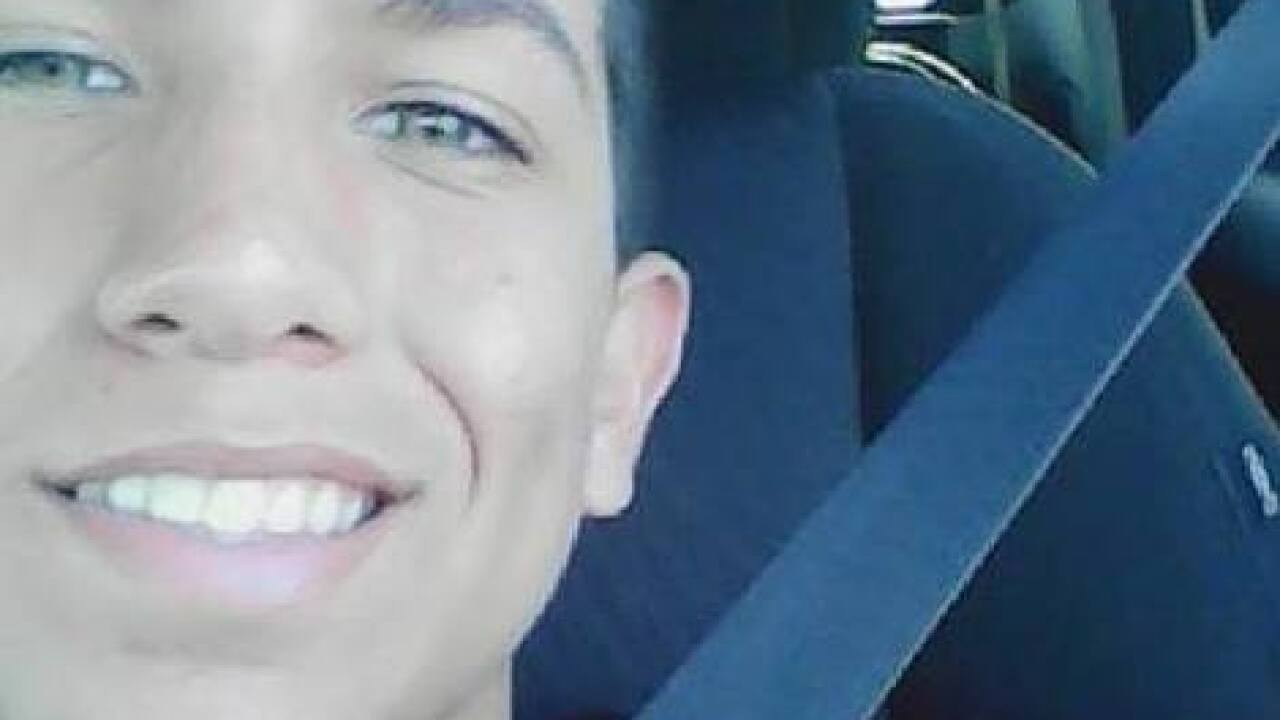 Copyright 2017 Scripps Media, Inc. All rights reserved. This material may not be published, broadcast, rewritten, or redistributed.
<p>COURTESTY: https://www.facebook.com/michael.ballesteros.5011</p>

On Friday, September 21, a Kern County jury convicted Ivan Ruiz of first degree murder while lying in wait. Ruiz, who was originally from Pasadena, California was 17 at the time of the offense according to the DA.

The sentencing is set for November 6, 2018. Ruiz faces a possible sentence of life in prison without the possibility of parole.

The case dates back to February 2017.

On February 9, 2017, Michael Ballesteros was located shot to death in an orchard in the area of Comanche and Breckenridge.  Homicide detectives began an investigation into the murder of Ballesteros.

On February 21, 2017, detectives were able to develop probable cause to obtain an arrest warrant for a 17 year old male juvenile for the murder of Ballesteros.  At approximately 1830 hours, the Kern County Sheriff’s Office SWAT team, with the assistance of the KCSO K-9 Unit and Gang Suppression Unit, executed a search and arrest warrant at a residence in the 2700 block of La Costa St.  The 17 year old was located at the residence and arrested without incident.