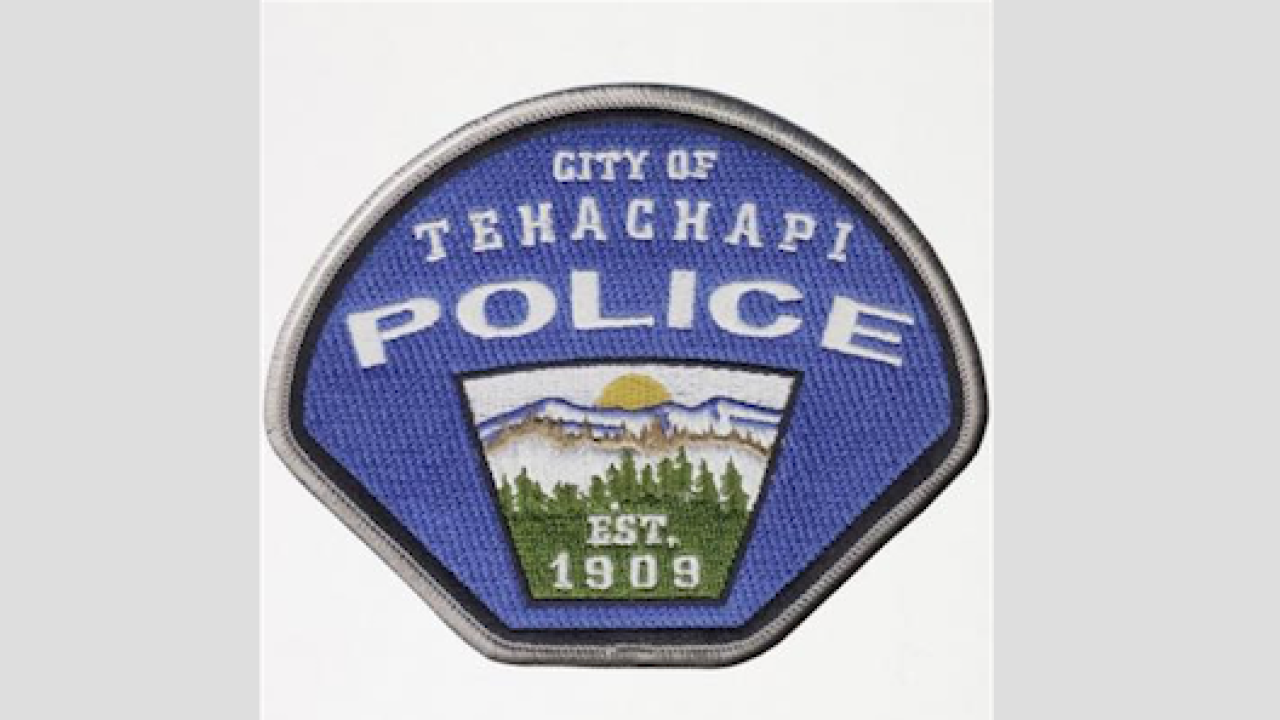 TEHACHAPI, Calif. — Between February 25 and 26, an off-road motorcycle which Tehachapi Police said they had previously impounded on Monday was stolen from a tow yard.

After receiving several reports of an off-road motorcycle being ridden on city streets and through the city, officers with the Tehachapi Police Department recognized the motorcycle as the one that had been stolen and conducted a traffic stop.

When the officers attempted the stop, the rider failed to yield and officers initiated a pursuit. They lost sight of the vehicle as it rode through a park, but officers were able to establish a containment of the area north of Tehachapi Boulevard.

According to police, a concerned citizen had observed the initial pursuit and cut off the path for the motorcycle before detaining the suspect in an open field.

A 16-year-old juvenile was taken into custody and transported to juvenile hall for reckless evading, child endangerment and possession of a stolen vehicle.